Dr Paul Kawanga Ssemogerere during an interview with New Vision at his home in Kabusu. Photo by Mathias Mazinga

Veteran politician and former Democratic Party (DP) president general Dr Paul Kawanga Ssemogerere has pointed out constitutional issues that must be addressed by the government before 2021 general elections.

"I think there should be a very serious review of the constitutional provisions for the head of state and everything should be on board. [MPs should] not only look at the question of the powers of the president but also whether Uganda should have been led by an executive president," Ssemogerere said in a recent interview with New Vision at his home in Kabusu, a Kampala suburb.

Ssemogerere, who retired from politics in 2005, urged legislators to also consider whether it is not better for Uganda to have a nominal head of state and to be a federal state.

"First of all, you could have a nominal head of state and the powers are in Parliament where the Prime Minister heads the government on defined terms. I think given the cultural, social, political and religious diversity in Uganda we would be better off by having that kind of setting and my example is that of Malaysia," he said.

Politics of Malaysia takes place in the framework of a federal representative democratic constitutional monarchy, in which the Yang di-Pertuan Agong is head of state and the Prime Minister is the head of government. Executive power is exercised by the federal government and the 13 state governments. 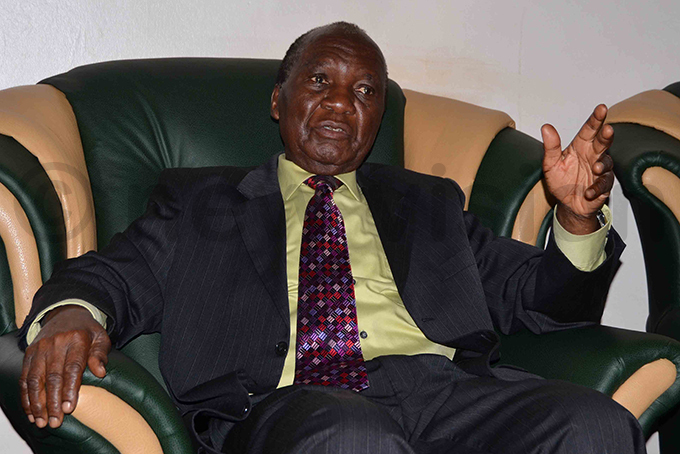 The 87-year-old also called for the restoration of presidential term limits in the Constitution, constitution of an independent Electoral Commission (EC) and the removal of army representatives in Parliament.

"I think these matters are very serious and I wish there was a way to rectify the situation in these aspects I have referred to before elections are called. Uganda has never had a free and independent electoral commission. It is very sad," Ssemogerere, the two-time presidential candidate, said.

He also called for a realistic reappraisal of the local government structures.

"First of all, the districts which have been created are too many to be self-reliant. They all look to the President; they ask him for every little thing. They don't have money to fend for themselves and they are called local governments with chairmen, councillors, chief administrative officers! This is wrong in my view," he said.

He stressed that "we should have realistic reappraisal of the local government structures where necessary to strengthen them constitutionally so that they are authentic, self-sustaining and with power to raise funds for their own administration".

On July 25, Government through the Attorney General William Byaruhanga tabled a set of five electoral reforms in Parliament that have since stoked controversy with concerns that they are targeting individual politicians. 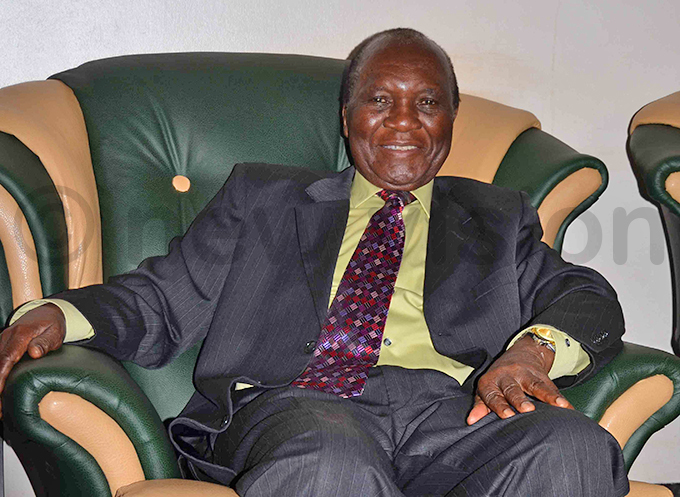 However, Byaruhanga has categorically disowned these purported electoral reforms.

He said they contain proposed electoral reforms received from various stakeholders, including EC, the National Planning Authority, the National Consultative Forum, the Inter-Party Organisation for Dialogue, the Citizens' Coalition for Electoral Democracy in Uganda and the European Union in its election observation mission report on the 2016 general elections.