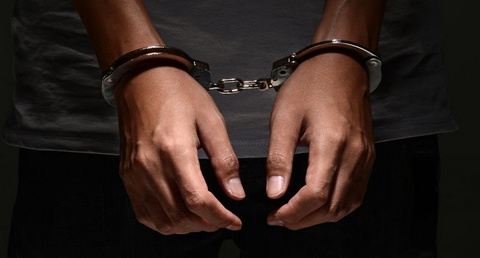 Police in Kabale district is holding two lovers suspected to have faked kidnap. According to Elly Maate,  Kigezi Regional Police Spokesperson, the suspects are Susan Katushabe (22) and Obadia Twinomuhwezi aged 25, both residents of Rwakaraba B cell, Kabale municipality.

Maate said Katushabe works with National Water and Sewerage Corporation, Kabale branch while Twinomuhwezi is a news anchor at Peak FM, a local radio station based in Kabale district.

"The two are helping Police with investigations where Katushabe is alleged to have been kidnapped from Kabale township by unknown assailants in a black saloon car for a ransom of sh4.5m on July 26 at around 8; 00 pm," said Maate.

Maate said the matter was reported at Rukiga Police Station on July 27, 2019, by a relative where Katushabe hails from.

"Because they claimed she was kidnapped from Kabale, both districts worked hand in hand in tracking the phone of Suzan the victim, which she was personally using in negotiations claiming she was doing so on instructions of the kidnappers. The search came to an end on July 28 at around 11:00 pm when Police discovered her at her hideout in Rwakaraba  Twinomuhwezi 's place (her boyfriend)," said Maate.

According to him, the two are helping Police to establish the truth of the matter, whether she had been truly kidnapped or it was a case of self kidnap to con their parents.