MENU
I was rejected because of disability - Gombya
Previous Story

Skilling vulnerable women out of poverty

The widows in one of the training sessions at agricultural shows recently. Photos by Ritah Mukasa

Skilling has the potential of uplifting vulnerable women from absolute poverty, unemployment and other forms of vulnerability.

On weekends, over 60 women gather at Kijabijo suburb, Gayaza in Wakiso district to benefit from life-changing skills.

These include single mothers, widows and teenage mothers among others.

They benefit from crafts making, soap and candle making under the Jambula Christian group which aims at uplifting vulnerable women, youth and children from poverty. 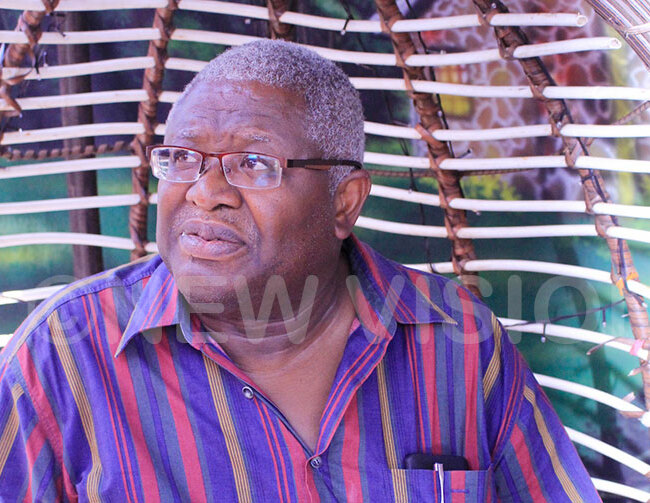 There patron, Kunle Oluseya a German retired civil engineer says that going around Uganda, he realized that there is a high rate of teenage pregnancy and early marriages.

"Majority of the victims are devastated and frustrated. They are bitter with themselves and the men who rejected them. So I decided to help those I can," he explains. 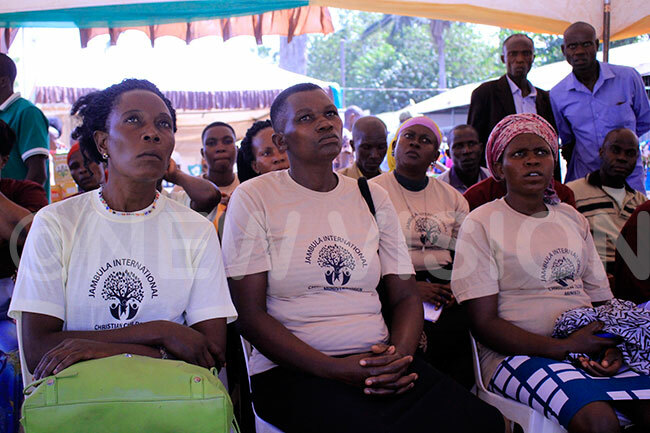 Some of the women in one of the training sessions

We had lost hope
When Grace Nabukenya lost her husband two years ago leaving behind five children, she almost lost her self. She cried day and night. The stay at home mother did not know where to start. Her husband was the sole breadwinner.

"I would go around digging in peoples' gardens and compounds to feed the children who had all dropped out of school," she recalls.

She was lucky to joint Jambula group for skills training. She also learnt to save and invest. A year later, her life has changed. Nabukenya now makes crafts, soap, and candles which she sells. She also started a vegetable stall in her compound.  Using the proceeds, she was able to enroll her children back to school.

Her story is no different from that of Babra Babirye 48. Her husband abandoned her with 10 children in a rented house in Gayaza.

"I felt the whole world crumbling down on me. I was too stressed. I did not know what to do with my children but when I joined Jambula group, my life changed. On top of the skills, I learnt to save and I am now an entrepreneur. I can look after my family and educate my children," she recollects.

Babirye adds that she was taught to be self-reliant.

"I no longer stress over my husband because I am busy at all times. We even go to workshops and exhibitions to benchmark. For example, we recently went for the Agricultural show in Jinja," she appreciates.

Oluseya who is also the lead pastor at International Christian ministry in Germany recalls that in 2001, he met Joweria, a Ugandan in his church. She would later narrate to him the predicament of children headed families in Uganda. 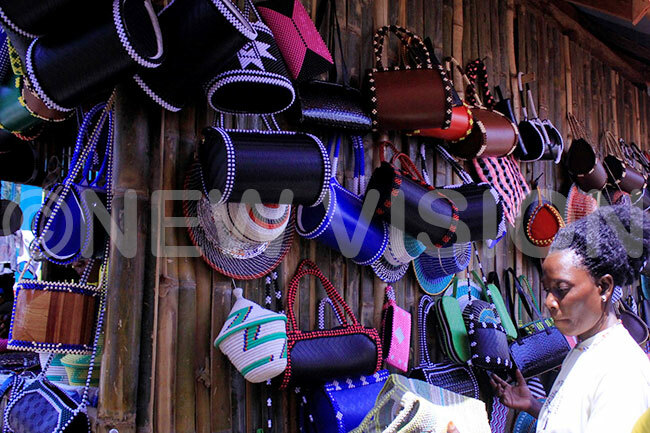 Some of the crafts made by women

One such was a 14-year-old taking caring of her 12 and 9 nine-year-old siblings after both their parents died. The only surviving relative, their grandmother was old and frail. They were living in Kimombasa slum in Bwaise.

When the situation got of hand, these three children went to the streets of Kampala.

Oluseya says that this story sunk deep in his heart. He determined to do something to help this family.

"I mobilized a few Ugandans in Germany and sent money to Desire, a former street boy who took the kids from the streets and put them under his care," he recalls.

Oluseya provided the family with basic necessities to make them comfortable. A few years later, he visited them and was amazed at how their lives had drastically changed. They looked joyful. This compelled him to widen the scope to include slum widows and school dropouts.

Desire would gather these slum children under a Jambula tree (Jambula is a black fruit in the family of berries). He would counsel them and teach them. It is here that the name of the ministry was derived.

Currently, the ministry has benefitted over 300 children and 60 mothers.  The pioneers are all grown up and living independently.

"In 2017, I was financially hard up after my partners pulled out. I was about to close the ministry, but I decided to rely on my pension," he says.

In Gayaza, he started a nursery school for over 150 disadvantaged children and plans to grow it to a vocational school. He also introduced ‘Children helping children' program where those who acquire skills help out others.

Gloria Nakijoba, coordinator says that widows are empowered with skills to enable them to look after there children.

However, she adds that many beneficiaries have a frustrating attitude; they take the help they are given for granted. They don't value education even when costs are paid for, they still leave the children at home.

"The widows and single mothers can now sustain themselves and their children. We counsel and guide them. We also take them to the benchmark. We took them to the agricultural show to learn how to grow there own food in small spaces," she says.