Over 6,000 Busana residents have no latrines
Next Story

Over 2000 babies born with clubfoot annually

Some of the children who were born with clubfoot but were treated and recovered. Photos by Violet Nabatanzi

KAMPALA - Over 2000 babies are born with clubfeet defects annually in Uganda, health experts at Mulago National Referral hospital have said.

Clubfoot is a congenital deformity in which the affected foot appears rotated internally at the ankle.

The national medical adviser clubfoot programme also an orthopaedic surgeon at Mulago national referral hospital Dr.Waiswa Gonzaga said clubfoot can be corrected through medical interventions and that children can live without disabilities. 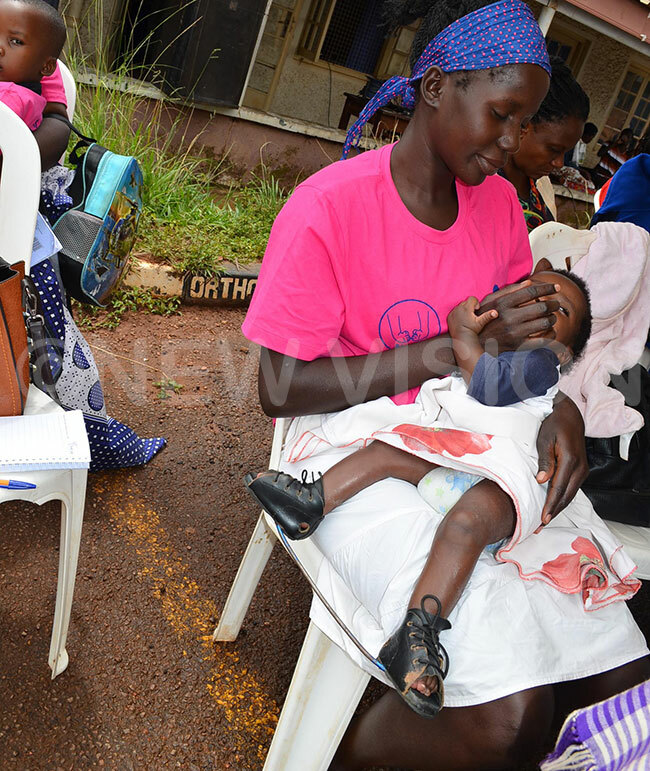 Faith Namuleme carrying her baby who was born with clubfoot

Speaking during the World Clubfoot Day at Mulago hospital Gonzaga, said many parents of the children with these defects think that clubfoot has spiritual attachment adding that people tend to discourage parents from taking their children for treatment.

He, however, explained that surgeons' club foot is treatable.

The organisation's main goal is to ensure that every child born with clubfeet is referred right after birth and that she or he gets quality treatment, accessible and at the lowest cost possible. 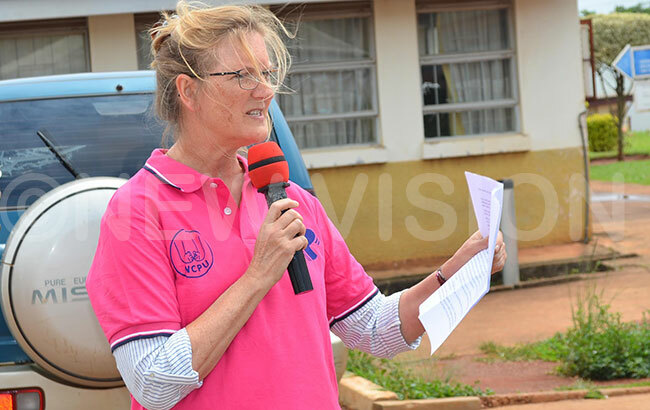 Experts called for a need to integrate clubfoot treatment in the national health care system adding that by doing this, there will be enough clubfoot clinics spread over the country, with well-trained personnel and sufficient supplies

Dr. Daniel Mumpe, the programme manager for the birth defects surveillance project said according to a survey done in 2017 in four hospitals including Mulago, Nsambya and Lubaga, clubfoot was the most common major external birth defect that they identified among babies.

The survey highlighted that 70 babies had clubfoot out of 55,502 babies born at the four hospitals. This means that for every 10,000 babies born, 13 are affected by clubfoot.

He said they have trained midwives at four hospitals on how to conduct a complete new-born examination to identify birth defects.

"Early identifications and diagnosis followed by counselling, provides the mothers with the available treatment options early, and so they can seek treatment early and reduce complications,'' said Mumpe