The activities will be conducted under the theme, ‘My Health, My Responsibility’

The activities will be conducted under the theme, ‘My Health, My Responsibility’

As the country marks the second edition of the National Day of Physical Activity will this weekend, President Yoweri Museveni will lead a 10km walk around the city.

According to the health minister, Dr Jane Aceng, the walk, which is mandatory for all public servants, will start from Kololo Ceremonial Grounds, where the main activities will be conducted.

"The second National Day of Physical Activity will be commemorated at Kololo Ceremonial Grounds on Sunday. The guest of honour will the President of Uganda," Aceng said on Tuesday during a press briefing at the Uganda Media Centre. 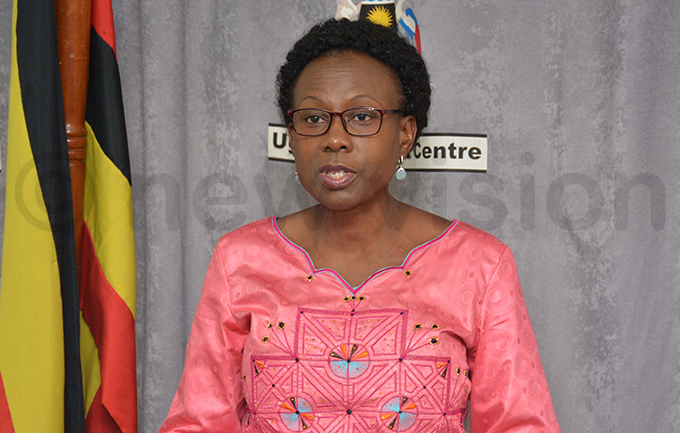 Aceng said the other activities slated for the day include, aerobics, free screening of cancer, diabetes, high blood pressure and heart-related diseases and a number of sports activities, including football, netball, volleyball and basketball.

The National Day of Physical Activity, Aceng said, is held annually as a way of strengthening the government's efforts in the prevention and control of Non-Communicable Diseases (NCDs).

The World Health Organisation (WHO) recommends 30 minutes of physical activity per week for adults.

Aceng said the activities, which will be conducted under the theme, ‘My Health, My Responsibility', have been organised to inform the population about the importance of physical activity in the fight against non-communicable diseases and premature mortality from lifestyle diseases.

Spreading a little Christmas cheer to children in need

Etop gives back at Soroti Hospital on Christmas