Tororo Girls School and Rock View Primary School have emerged the overall winners in the eastern region Schools Water and Sanitation (SWAS) campaign which saw various schools walk away with accolades, certificates and cash worth over sh45m.

The competition which attracted over 60 primary and secondary schools was held at Uganda Technical College Elgon in Mbale district from July 3 to July 5. Tororo Girls and Rock View Primary School from Tororo Municipality walked away with cash prizes of sh7m and sh5m respectively.

The campaign under the theme; Nurturing our Water Sources Together, is being sponsored by National Water and Sewerage Corporation (NWSC). 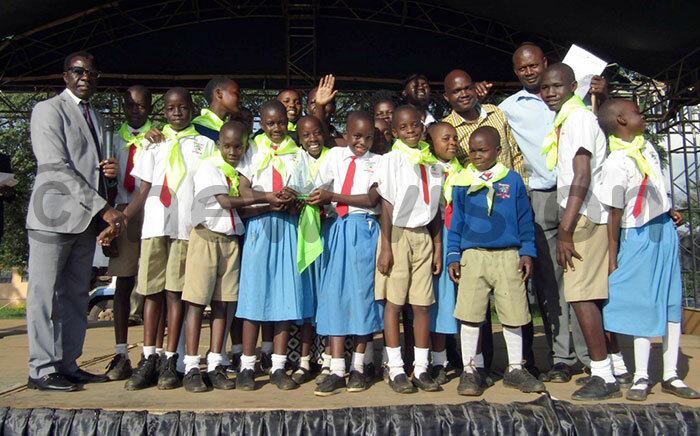 Sarah Aketch, the NWSC Mbale general manager, said they have so far planted over 13,000 trees and will plant another 10,000 before the end of the rainy season.

Sarah Namwenge, the SWAS club coordinator, said their focus is to create awareness and empower students as stakeholders in environmental protection.