In the 2019/20 budget, sh3.4 trillion was allocated to the education sector

In the 2019/20 budget, sh3.4 trillion was allocated to the education sector

The Uganda People's Congress (UPC) party has implored the government to allocate more funds to the education sector to curb the deteriorating performance of students.

The remarks were made by Lawrence Okae, the party's national chairman on Wednesday while addressing the media at the party headquarters in Kampala.

Okae said that as much as the money given to the sector has increased this financial year, the absence of teachers in disadvantaged areas, inadequate learning materials, plus teacher and student absenteeism should be stamped out of Uganda's education system.

"This needs heavy funding and stringent majors to boost the sector and we shall see all the challenges minimised," Okae explained.

He said that UPC wishes Uganda's prosperity to be gauged from the type of education that is offered to her citizenry, from nursery, primary, secondary and tertiary or higher learning institutions. 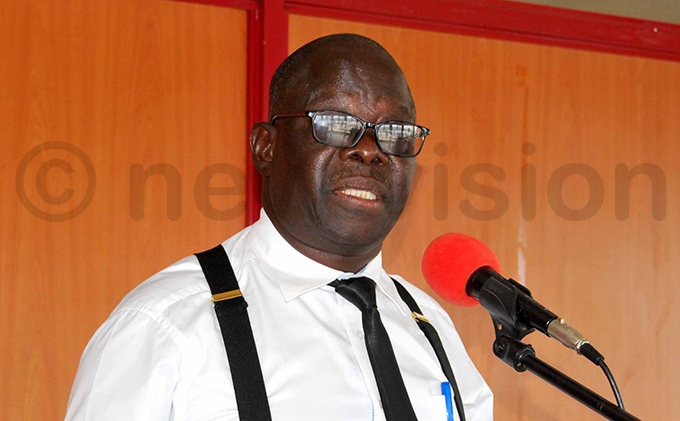 "We encourage the government to invest heavily in education to purposely fix the disparities and the poor service delivery in the education sector. Our investment in education at all levels should keep pace with the science and technological revolution and this requires heavy funding to curb the limping distorted education services," Okae said.

"The government should also put a lot of emphasis on increasing supervision and inspection in public schools so as to curb absenteeism and improving learning outcome," Okae advised.

He further urged the government to limit the outstripping fees that private schools are incurring on parents yet they teach the same curriculum as that of public schools.

He also prayed for more construction of vocational schools and engaging of students into occupational studies that will help curb the unemployment rate among the youth.