Semenya accuses IAAF of treating her like ...
Next Story

RELIGION   CULTURE
Religious leaders in Africa must speak up against the practice of female genital mutilation, which affects millions of children across the continent, an international conference in Dakar said Tuesday.
Female genital mutilation (FGM), also known as female circumcision, is generally carried out on girls under seven years of age and "constitutes a danger and a physical attack on the physical integrity of women," Senegalese imam Abdou Aziz Kane told AFP on the sidelines of the three-day conference.
Participants agreed that religious leaders have a central role in eliminating both genital mutilation and arranged marriages for child brides. Traditional practices which affect millions of children in Africa. 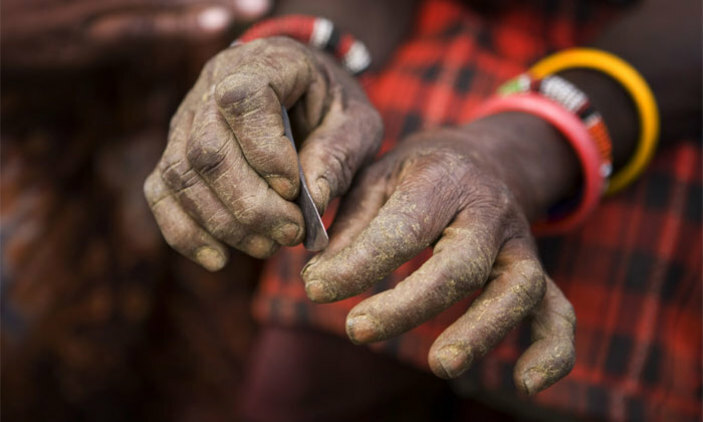 Religious and traditional leaders were invited to "promote dialogue within their communities to challenge the ideas handed down from long ago according to which the marriage of children and genital mutilation are acceptable practices," said the final declaration from the meeting organised by Senegal, Gambia and the Safe Hands for Girls NGO.
The conference gathered some 500 members of NGOs, victims' associations and government officials from a dozen countries as well as international institutions such as the World Bank. 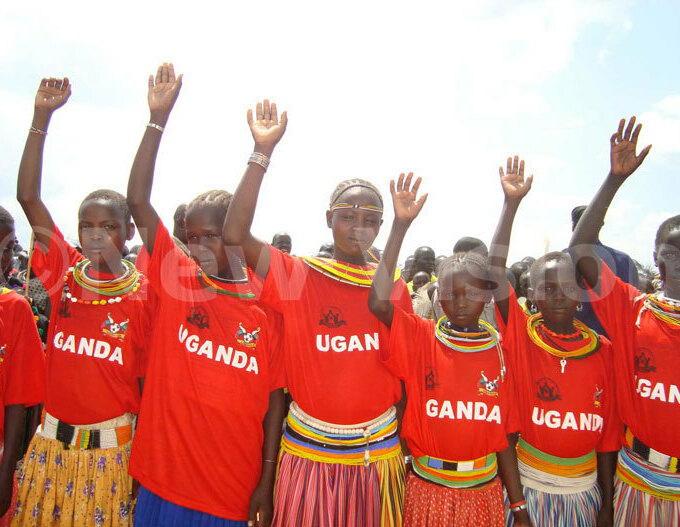 Pokot girls take an oath against female genital mutilation during culture day celebrations in Kween district on November 01, 2010 (File Photo)
'Religion still a big problem'
"Religion is still a big problem on the ground because people believe those practices are a religious obligation. I believe this summit will bring changes and make our cause advance," said Lisa Camara, Gambia coordinator for Safe Hands for Girls.
Rates of female genital mutilation among girls under 14 have fallen sharply in most regions of Africa over three decades, according to a report published in November.
The age-old ritual of cutting or removing the clitoris of young females has been decried by human and women's rights advocates and can lead to a host of physical, psychological and sexual complications.
And yet it remains widespread in parts of Africa and the Middle East.
Historically, rates of FGM have been high in East Africa. In 2016, for example, the UN children's agency said 98 percent of women and girls in Somalia had been cut.
But the research suggested the practice has been falling over time in younger children, the most at-risk group.
While still endemic in many societies there is a growing stigma attached to the practice, making it hard for researchers to get a good idea of whether FGM has remained stable or is in decline.
According to UNICEF, 39 percent of girls in Africa are married off before their 18th birthday.
The participants in the Dakar conference also called on governments to "reinforce the promotion of equality between the sexes".
Also related to this story