Man thrown out of FDC meeting in Arua

The man, alleged to be a Police officer, is forced out by MP Hassan Kaps Fungaroo.

The man, alleged to be a Police officer, is forced out by MP Hassan Kaps Fungaroo.

ARUA - A man alleged to be a Police officer was Tuesday thrown out of a meeting organised by Opposition party Forum for Democratic Change (FDC) at Cristus Centre in Arua. 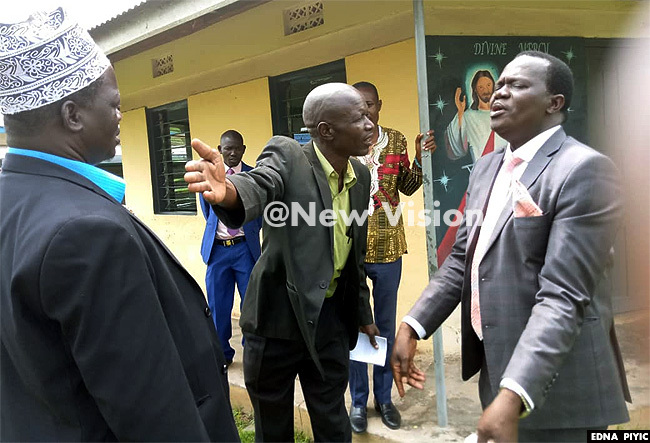 The man, only known as Ayub, reportedly purported to be a journalist. 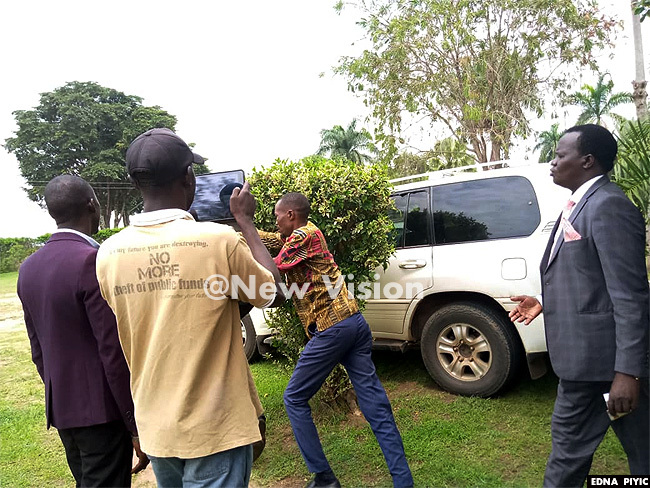 It was pandemonium as the man was thrown out by Hassan Kaps Fungaroo, the Obongi Member of Parliament and other party officials. 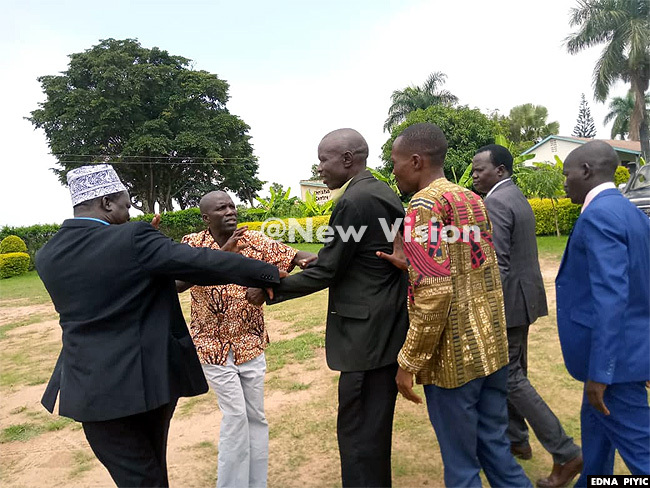 The group was meeting the party district leaders of Koboko, Maracha and Arua to forge a way for the 2021 general elections.

Arua and Koboko districts have no MPs from the FDC party. 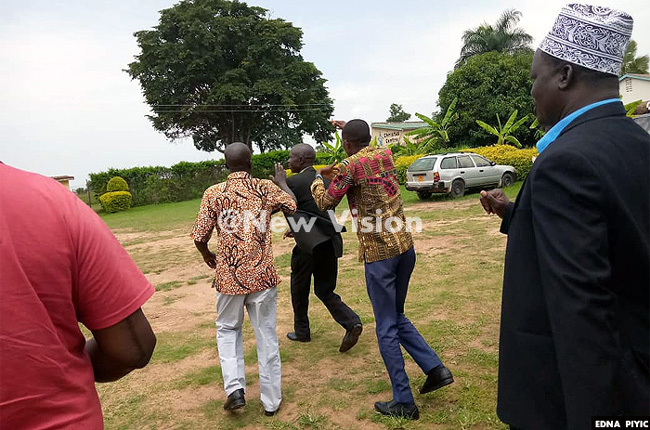 MP Fungaroo said: "If Police wants to be part of the meeting, they should send a uniformed police officer because the meeting is lawful." 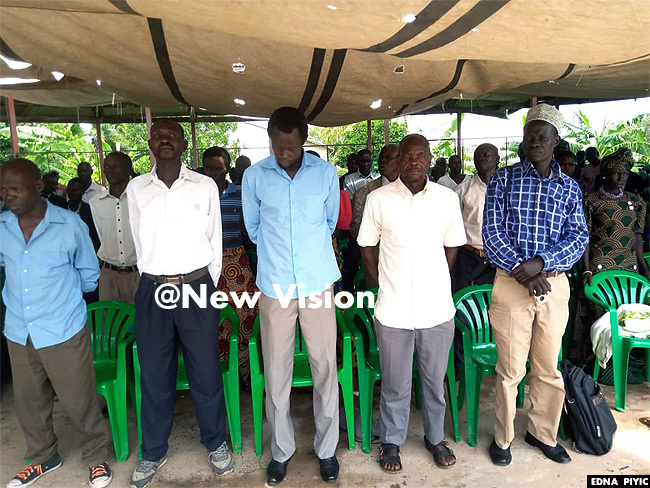 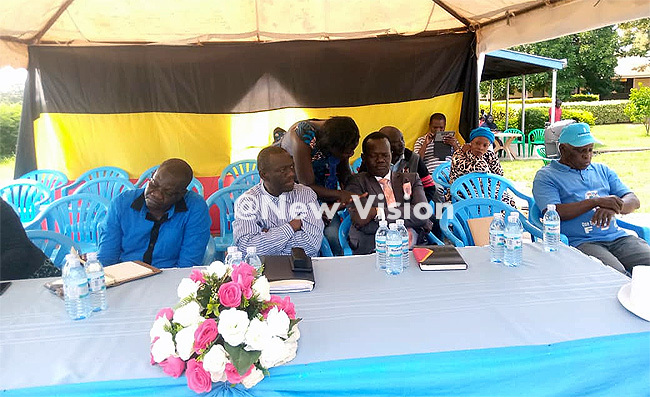 Bunyoro PM sworn in amid protest