The end of June brings a global change of leadership in over 34,000 Rotary clubs. New leaders underline programmes or projects in line with the world president’s theme.

The new president of rotary club of Muyenga, Ssendagire Kabenge being installed by Nelson Kawalya the former speaker of Buganda Lukiiko. Photos by Nelson Kiva

The end of June brings a global change of leadership in over 34,000 Rotary clubs. New leaders underline programmes or projects in line with the world president’s theme.

KAMPALA - Over 400 Rotary clubs in Uganda are currently engaged in the leadership change in conformity to Rotary global rules.

The end of June brings a global change of leadership in over 34,000 Rotary clubs. New leaders underline programmes or projects in line with the world president's theme.

An incoming Rotary president is announced three years in advance and serves a term of only one year with his or her executive. 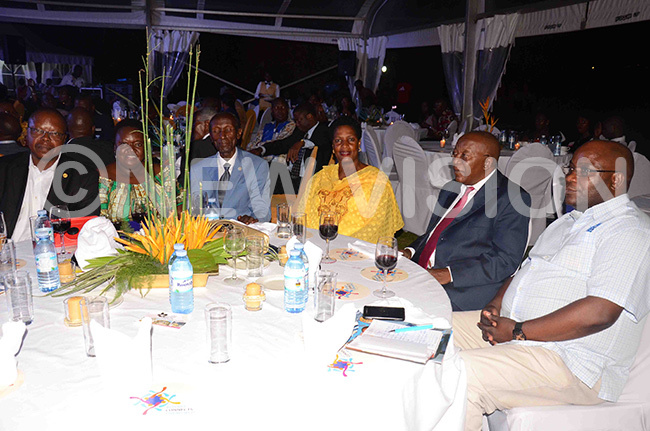 "We shall continue to identify community needs and mobilise for funding from members and Rotary International to solve them," Kabenge said.

He revealed that he is inspired by the goals of the incoming World President Mark Daniel Maloney and the governor for Rotary District 9211, Francis Xavier Sentamu.

Maloney of Rotary Club of Decatur, Alabama, USA, through the theme, "Rotary Connects the world," has indicated that he will work to strengthen clubs at the community level, preserve Rotary's culture as a service-oriented membership organization, and test new regional approaches for growth. 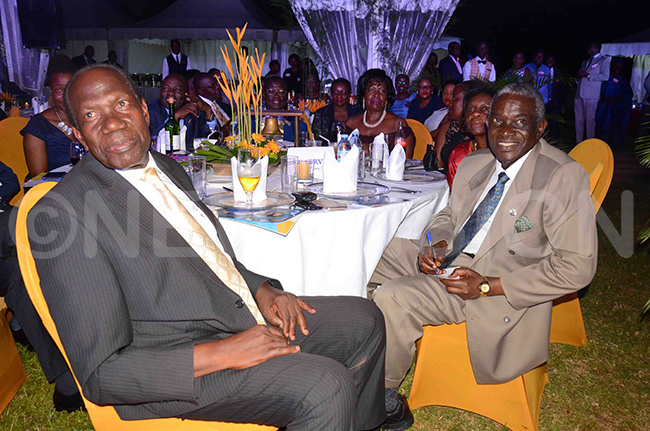 Installed on April 28, Ssentamu has since indicated that improved maternal health was a top priority for his one year tenure as the district governor.

Kabenge who was installed on May 20, said top on his leadership agenda, will be the establishment of a children and women hospital.

"We do not have women and children hospital in Uganda, as Munyenga Rotary club, we are going to champion the set-up of children and women hospital during my leadership. It may be a children's hospital as it is in Kenya and other areas", Kabenge said. 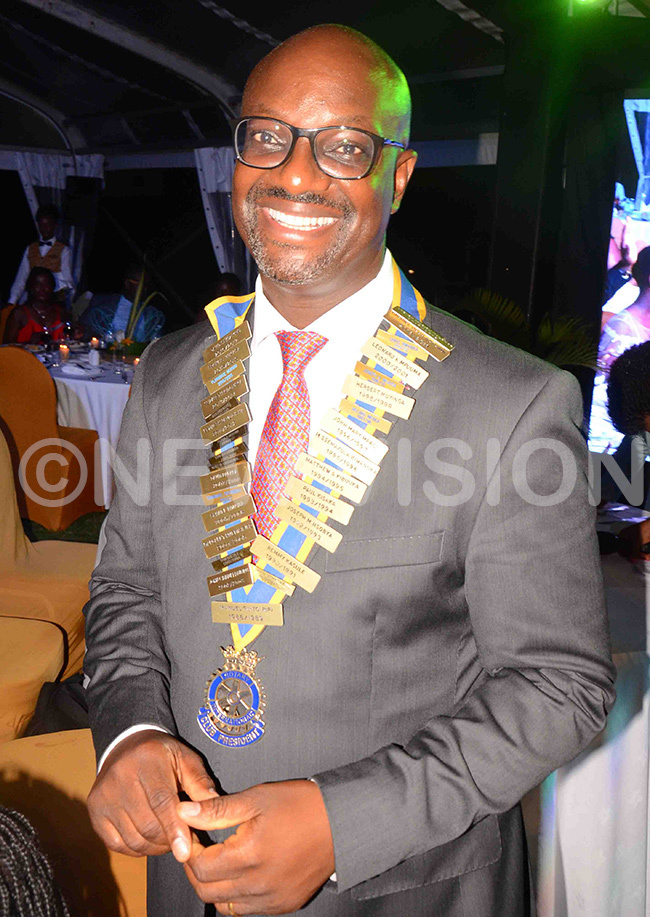 A committee to do a feasibility study for the project, Kabege said has been set up to ensure that the dream is achieved.

Mukedi Nsubuga, the clubs public relations officer disclosed that the club has achieved a lot in the last year including the Rotary blood bank at Mengo hospital.

"I encourage the public to go and donate blood and we have put up the second biggest cancer ward at Nsambya hospital and we have put in place the Rotary cancer run to mobilise resources to support the treatment of cancer patients," Nsubuga said.

Nsubuga added: "We have even given out artificial hands to amputees and we still have them. You can contact the Rotary Club of Muyenga or you can contact Nsambya hospital orthopedic department,t they will guide you on how to get the hands."

University rugby league on the rocks as 'dirty deals' cited

Clubs intensify preps ahead of the rugby League