Silence in the disco as MUBS students end ...
Next Story

I will retire when I die, says Halima Namakula

Namakula with the Speaker of Parliament Rebecca Kadaga on the one of the campaigns to stop fistula. Photos by Maureen Nakatudde

KAMPALA - Halima Namakula, a legendary artiste well-known for her hit song ekimbewo and role in the Ebonies' drama Bibawo spoke with New Vision about retirement.

Nonetheless, I cannot say that I am retired. I do not want to retire. For the case of retirement, I did not plan for it, but I planned for being financially stable so that I can keep on leading a comfortable life.

Besides, I try to live my life to the full and benefit society.  As the founder of Women at Work International, I advise young girls to stay in school and also desist sexual advances from men seeking to exploit them. The organization also helps in the prevention of fistula in women and young girls.

As a musician, I have not stopped using my God-given talent.  I still produce music and also entertain my fans when an opportunity arises. Sometimes, I also earn money from such an opportunity. 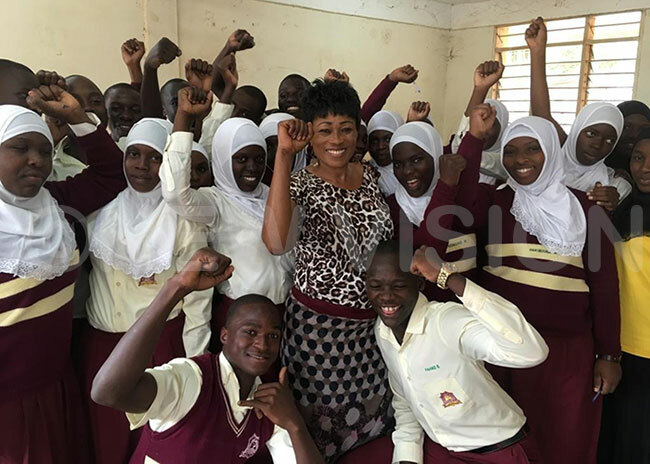 I made some good money in the music I produced in Uganda between 2000-2006 and invested in a retail grocery shop in Kamwokya, land, and restaurant.

However, of all the things I invested in, only the land that I bought remained. The retail shop and restaurant never lived to see their first birthday.

I realized the mistake when it was too late that for such business to survive, the owner has to keep around seeing and knowing how things work. But for me, I was in the US, unable to supervise the businesses properly, which led to their demise.

My advice to those who live abroad is to first invest in the land before doing anything else.

A person can also build or buy a house before they plan on returning. But having other businesses that need constant supervision might lead to loss of money.

If you are to come back, first invest in a home so that you will not be a burden to people.

While you are away, you can rent your home and get money. When you come back, you can live in it.

Before I returned from the US, I had built a home.  When I came back, I lived in it. But as the years went by, my family became smaller when the children grew up and got their independent homes. 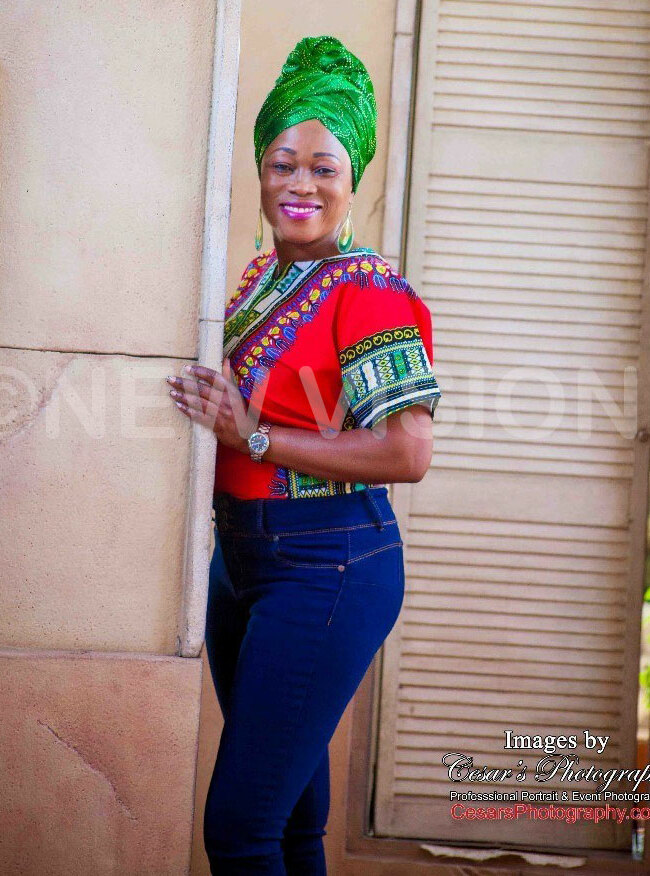 Namakula is an active musician

Things I regret not doing

I am a beautician if I chose to beautify people; I could have made a lot of money. Even now without having a beauty parlour, I work on people's skins at a fee.  If I had embraced the business by then, I would have succeeded a lot.

Another thing that I regret not doing is a gym. I thought about it over and over, that was in 2002, but it never materialized. I believe my gym would have made it.

As you grow older, you forget sometimes.

I used to do jogging, but I cannot do it now.

How to age gracefully

I am telling young people to keep on being busy and exercising so that they can be healthy.

I also encourage people to watch what they eat and to look good.

To look good means, you rest in time so that you have the energy for the next day.

Eight suspects in police cells over theft of sh16m