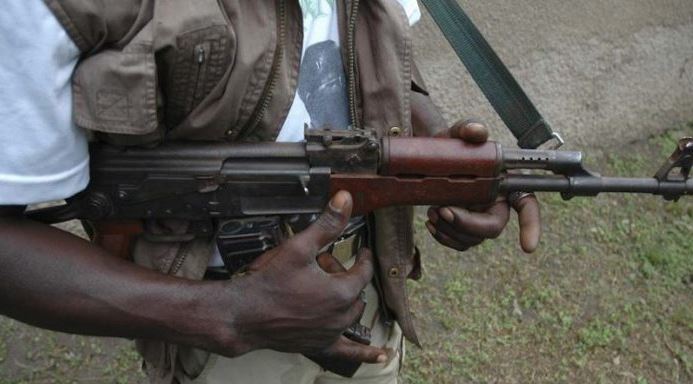 No group has claimed responsibility, but the region around Ituri province has been hit in the past by intercommunal violence between militias from the Hema and Lendu communities.

"Nineteen corpses were found in the village of Tara on the edge of Lake Albert, and eight others were wounded," said Pilo Mulindo, a local community leader in Djugu territory.

"The attack happened on Wednesday when armed bandits attacked a group gathered on the beach to set up a market," the official said.

The UN mission to the DRCongo, known by its initials MONUSCO, reported the attack on Friday without giving a precise death toll. It planned to send a team to the area.

The victims were fishermen and their customers, Mulindo said. The area is known as a region where Lendu militia are active.

More than 300,000 were displaced or forced to flee to Uganda, on the other side of Lake Albert.

Lakes in the region are also a cause of tension between DRCongo and Uganda, with claims of Congolese militia members crossing to the Ugandan side for illegal fishing, often accompanied by attacks on locals.