MENU
How to manage garbage at home
Previous Story

Meet the Opposition politicians who defected to NRM

KAMPALA - As the 2021 general elections begin to take shape, political players have started swapping sides. However, the National Resistance Movement (NRM) appears to be the biggest beneficiary.

Beatrice Anywar:
Kitgum Municipality MP, Beatrice Anywar is one of the latest entrants into the NRM. The MP who was formally an opposition firebrand subscribing to the Forum for Democratic Change (FDC) is currently in bed with NRM.

During the recent retreat for the NRM party MPs held at Kyankwanzi, Anywar was swept by the excitement of joining NRM that she took to the stage and danced. Anywar later joined the NRM legislators in pronouncing President Museveni as the party's sole Presidential candidate in 2021.

She says Museveni is the best person to continue steering the country. While in the Opposition in 2007, Anywar led a violent city demonstration against the giveaway of Mabira Forest in which several people were injured. 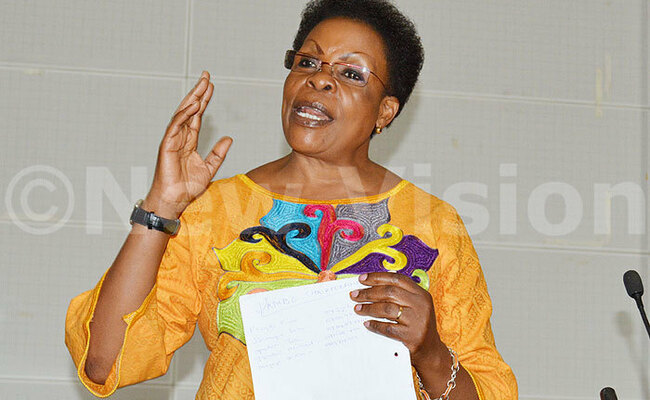 Nakiwala Kiyingi:
Until 2016, the Youth and Children Affairs state minister, Nakiwala Kiyingi was subscribed to the Democratic Party (DP). However, in 2016, Nakiwala who had also previously served the Buganda Kingdom as the tourism minister chose to contest for the Kampala woman MP seat and lost to the incumbent Nabila Naggayi.

President Yoweri Museveni later appointed her to his cabinet. During public functions graced by the President, Nakiwala knows how to sing praises for him. Previously, Kamya had been very vocal and vibrant in the Opposition. She vigorously supported FDC's Col. Kizza Besigye with one heart until she fell out with him and formed UFA.

Since Kamya accepted to work with President Museveni, she also sings praises for him and the ruling party. Kamya says she is happy to be in NRM where party leaders accord her respect. Kamya's life has significantly improved since she joined NRM.

Betty Amongi:
Betty Amongi is the wife to the Uganda Peoples' Congress (UPC) party President Jimmy Akena. Amongi, the MP for Oyam South in Oyam District was an Opposition party politician before President Yoweri Museveni lured her to his side and appointed her Minister of Lands in 2016.

Before her appointment, Amongi had exhibited great leadership skills in the 8th and 9th Parliaments, where she served as chairperson of the Women Parliamentary Association (UWOPA).

Today, Amongi supports NRM that during the amendment of the Constitution to scrap the Presidential age limit last year, she voted with the NRM. 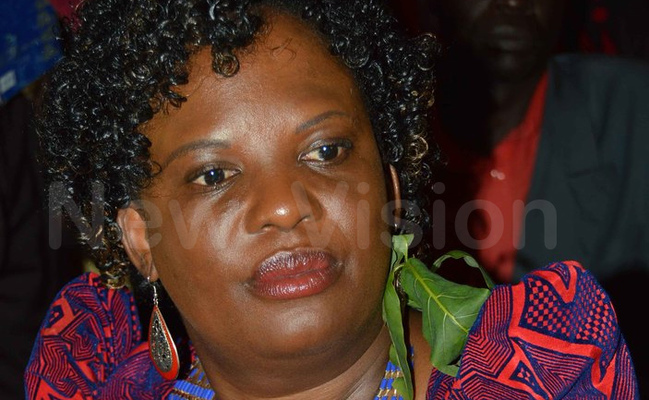 Ssebaggala joined President Yoweri Museveni In 2012 as his advisor on special duties. Sebaggala rose to the political limelight in the late 1990s when he won the first elections for the Mayorship of Kampala on the DP ticket in 1998 after beating two NRM government-sponsored candidates.

However, he did not finish his term after he was arrested in the US and when he was released, he returned to Kampala in 2005 contested and reclaimed the seat. 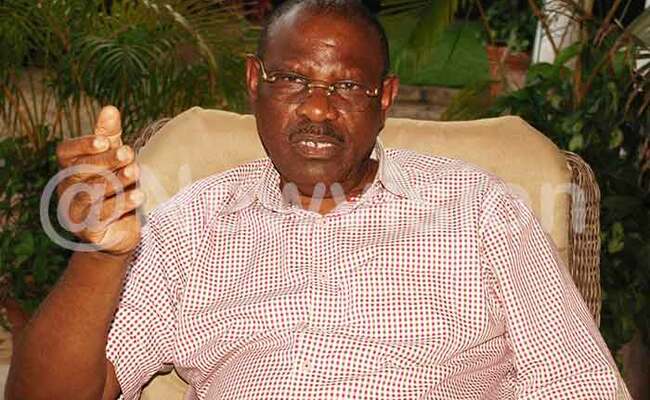 Aggrey Awori:
In 2007, former ICT Minister, Aggrey Awori announced that he had crossed over from Uganda People's Congress (UPC) to NRM.

Awori said he had left UPC because the party had been turned into a family business of the late President of Milton Obote.

At the time Awori quit UPC, Miria Obote the widow of Obote was the President General of the party.

The former MP for Samya Bugwe North in Busia District, Awori denied that he crossed to NRM after he was lured by cash bait.

Awori, who was an outspoken legislator, was later appointed to the cabinet in 2009 as the ICT Minister although after losing elections in 2011, he was dropped from the cabinet.


Gilbert Bukenya:
Former Vice-President, Gilbert Bukenya joined NRM twice. Bukenya who was formerly a member of DP joined the movement in 1996 when he entered elective politics and become the MP for Busiro North Constituency Wakiso District.

Bukenya would later grow through the ranks to become vice-president in 2003 a post he held up to May 2011. 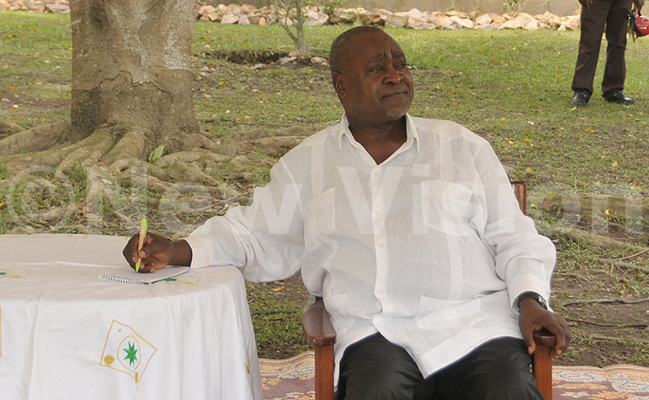 However, when TDA members failed to strike a compromise on who should hold their flag in the Presidential elections, Bukenya left and returned to NRM briefly before leaving again.

Ahmed Washaki
A long-serving member of the Uganda People's Congress (UPC), Ahmed Washaki broke ranks with the Opposition in 2005 after more than two decades of criticising the government.

It was a defection that shocked the Elgon region because he was seen as one of the kingpins of the UPC in the region.

Hailing from Bungokho, which is largely NRM, Washaki crossed over while serving as LC III chairperson for Bungokho Sub County.

However, he later lost his seat and was forced into political limbo for some time. He was in 2018appointed Resident District Commissioner Manafa district, a position in which he serves to date.

Boxing chiefs hit out at IOC over Tokyo threat