Holidays: How to keep your children safe a...
Next Story

Madoxx Sematimba was one of the main attractions of the night. Photo by Hajarah Nalwadda

Saturday brought with it the third edition of the Tugende Mu Kikadde show that was held at Kampala Serena Hotel; it turned out to be a fair evening of reliving the good old partying days.

The line-up had singers Madoxx Sematimba, Angela Kalule, Willy Mukabya and Betty Mpologoma who were expected to entertain the nostalgic crowd…and they did their best. 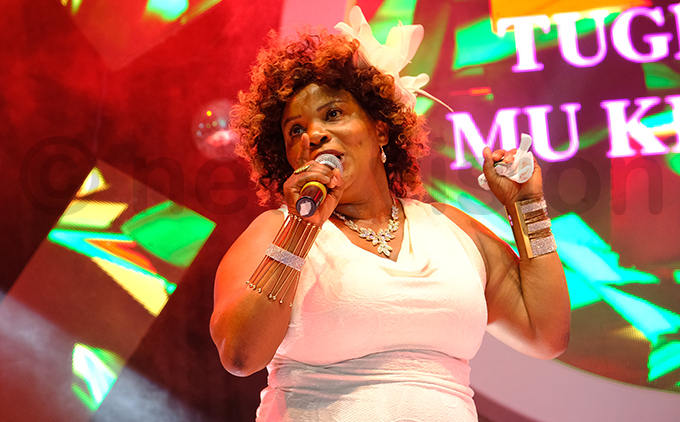 Chance Nalubega was on hand to entertain the crowd. Photo by Hajarah Nalwadda 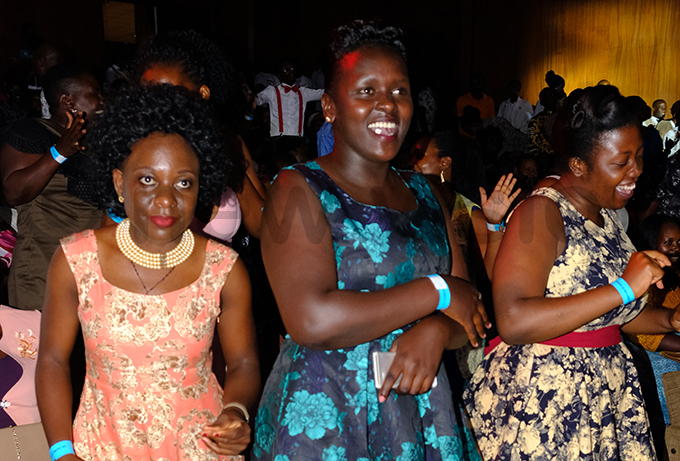 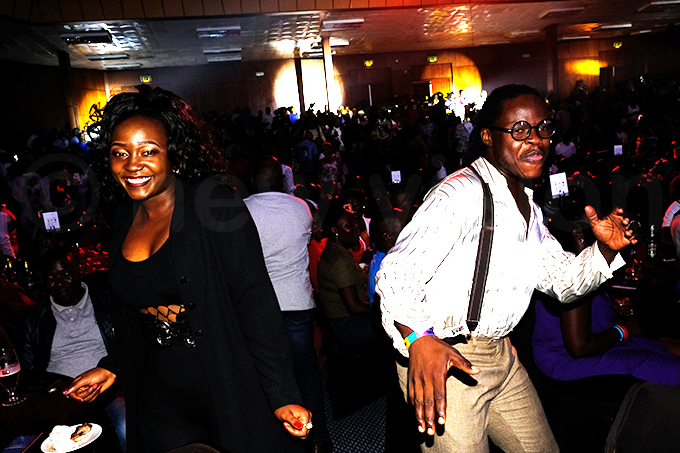 Save for a few glitches like poor sound and terrible lighting, the performances were on point.  And the geezers, as is modern speak, danced away, pulling off unimaginable strokes the younger members in the audience could only dream of. 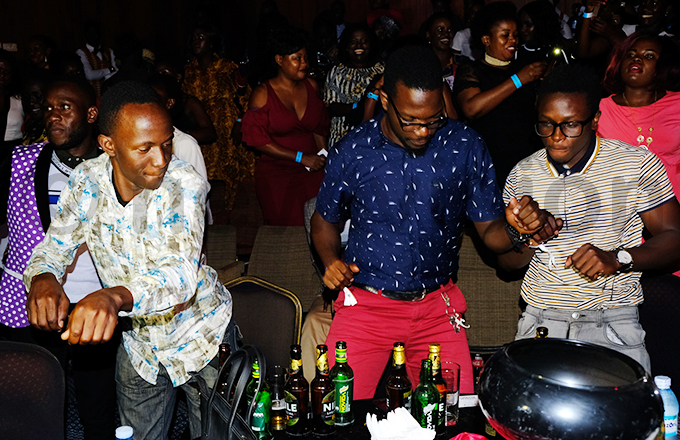 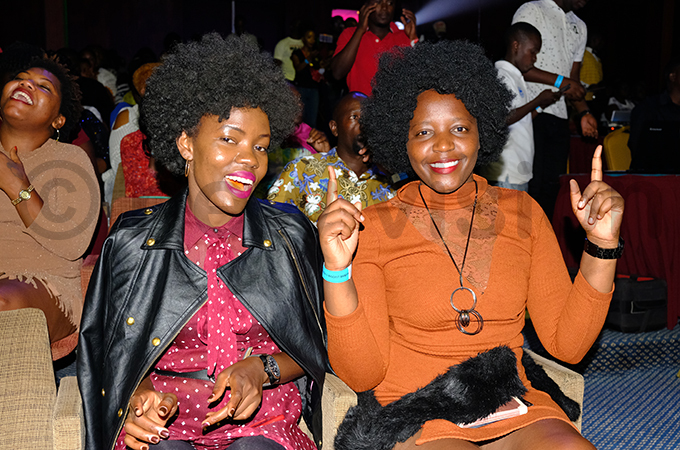 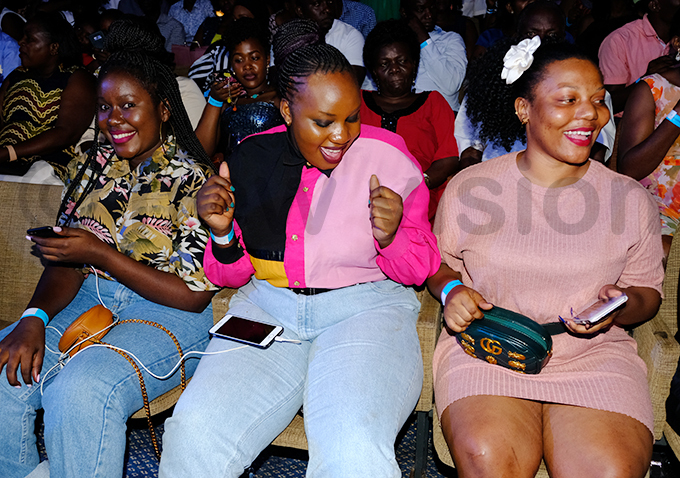 Angela Kalule performed her ballads such as Katikitiki and Kankwekumile that were good to the ear, although many in the audience felt she should not have stayed longer on stage since most of her newer songs did not really tickle nostalgia among the audience.

Chance Nalubega was the one that brought the house down with her hits like Balinsekerera, Omusheshe, Guma Omwoyoand Abatesi (on which she paid tribute to the late singer Mowzey Radio). She was energetic, loud and funny. There was no room for boredom during her time. 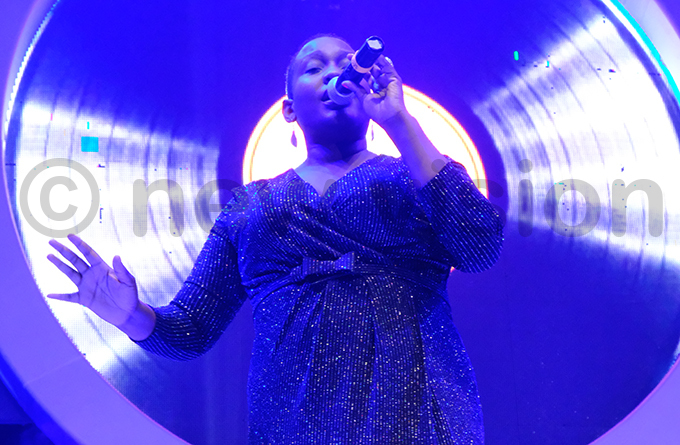 Angela Kalule performed some of her best hits. Photo by Hajarah Nalwadda 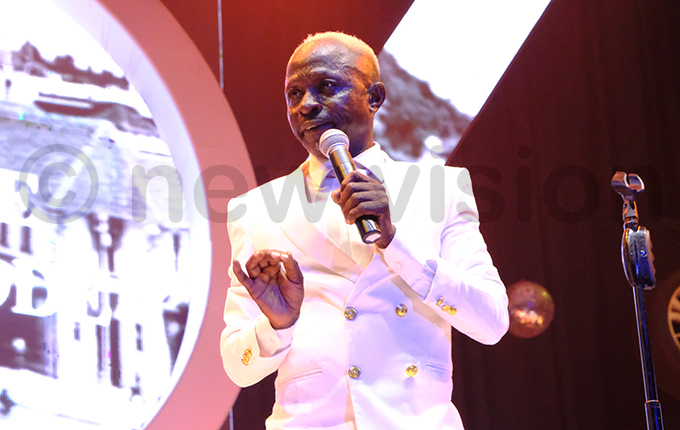 Willy Mukabya rolled back the years. Photo by Hajarah Nalwadda 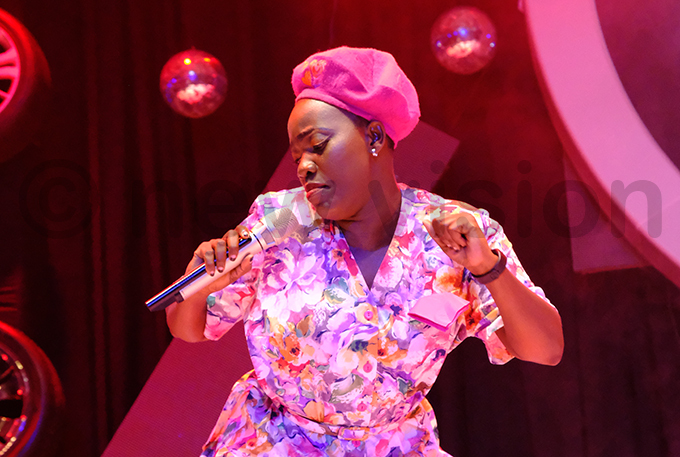 Betty Mpologoma and Madoxx sealed the evening with a myriad of their hits. 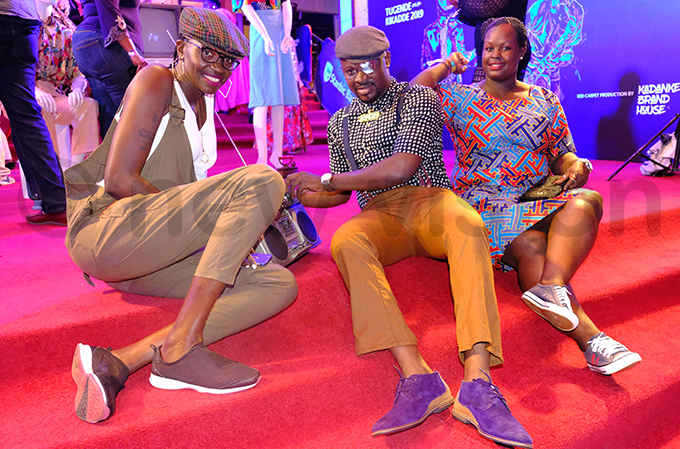