Despite winning their 13th league title, KCCA FC coach Mike Mutebi feels his side still has a lot to do. 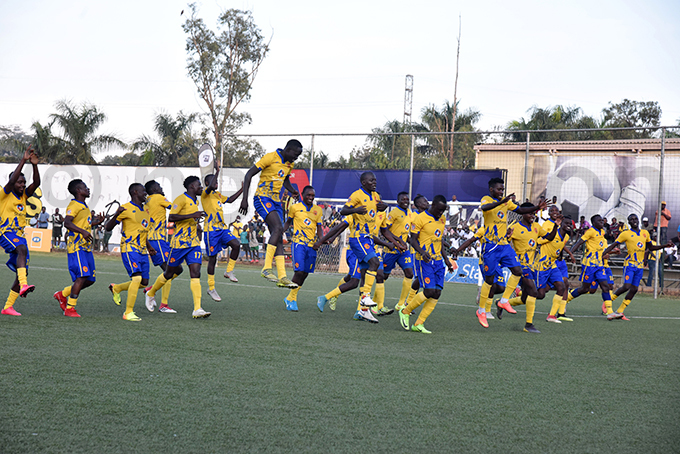 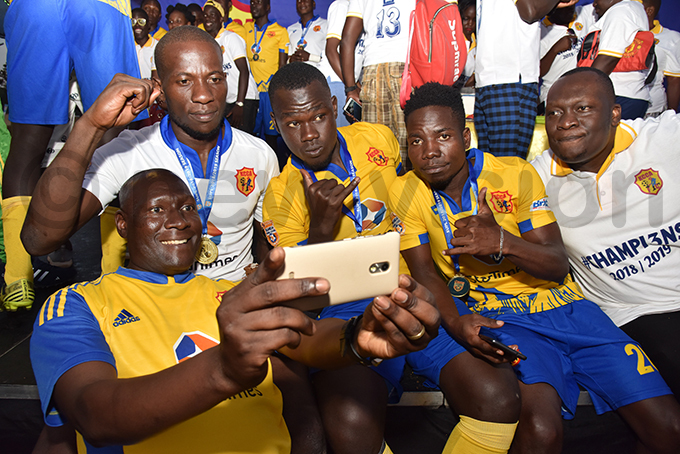 Mutebi made the remarks after KCCA thrashed Maroons 6-1 on Saturday to finish the 2018/19 season in stunning fashion.

Patrick Kaddu scored a brace while Muzamiru Mutyaba, Allan Okello, Allan Kyambadde and Herbert Achai chipped in with strikes of their own to finish the season on 66 points, seven clear of Vipers. Seif Batte scored a consolation for Maroons. 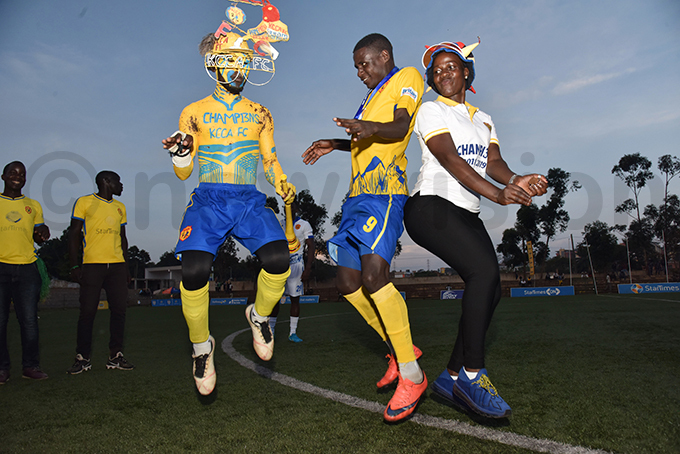 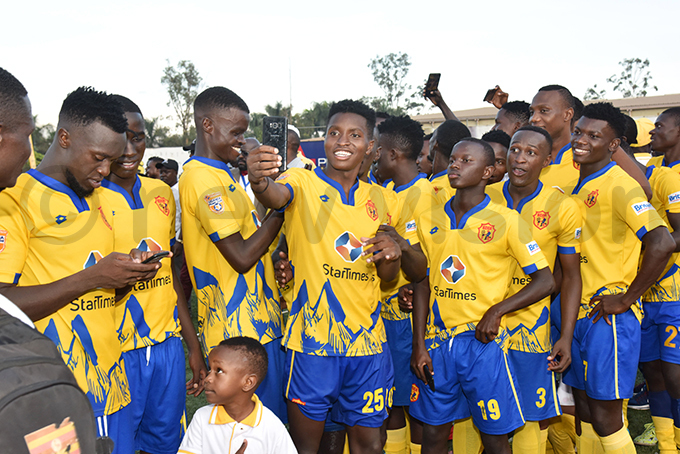 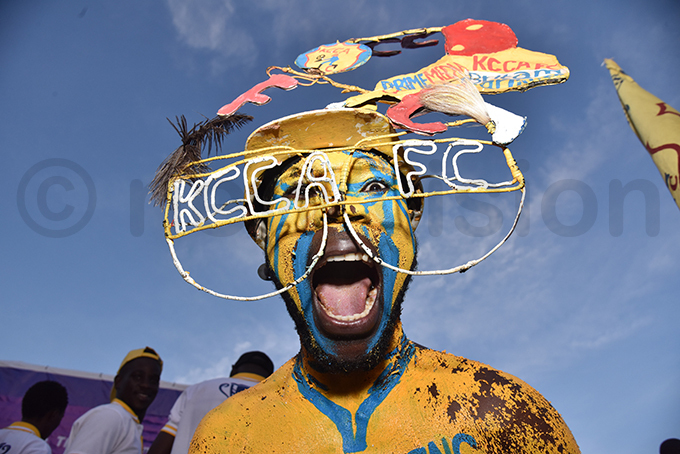