"We need to examine our conscience and put an end to vices like corruption, violence, oppression, domination and tribalism, preaches Metropolitan Jonah Lwanga.

"We need to examine our conscience and put an end to vices like corruption, violence, oppression, domination and tribalism, preaches Metropolitan Jonah Lwanga.

KAMPALA - The Orthodox Archbishop of Kampala and All Uganda, Metropolitan Jonah Lwanga, has asked Ugandans to refrain from mischievous behavior and lead a renewed lifestyle based on the principles of love, respect and human brotherhood.

He lamented what he called the "culture of self-centeredness," which he said had caused many Ugandans to behave inhumanly towards others.

"The problems we have in Uganda are a manifestation of our deep self-centeredness. We need to examine our conscience and put an end to vices such as corruption, violence, oppression, domination, tribalism, nepotism, intolerance, deceit and disrespect for others, which have now become part of our everyday life."

Metropolitan Lwanga made the remarks during the Orthodox Easter Mass at St. Nicholas Orthodox Cathedral, Namungoona, in Rubaga Division on Sunday.

He urged the nation to use the Easter season to renew their relationship with God and fellow Ugandans. 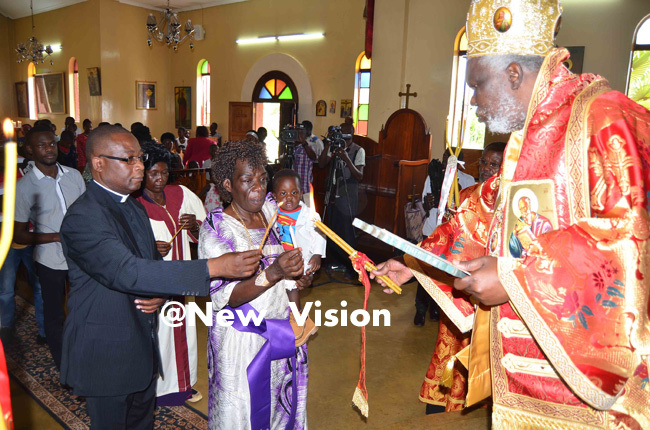 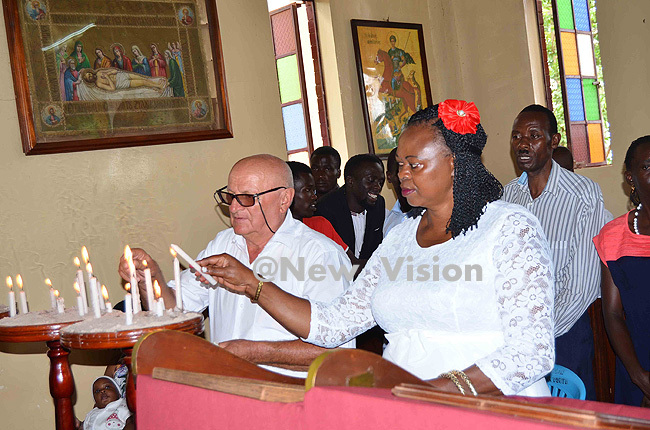 Lwanga later delivered the message of the Orthodox Pope and Patriarch of Alexandria and All Arica, His Beatitude Theodorous II, who asked Ugandans to love one another, and also, to be mindful of people experiencing suffering due to natural disasters, wars, and social and economic injustices within and beyond Uganda.

The Orthodox Easter Liturgy was also graced by Fr. Daniel Musiitwa of the Roman Catholic Church, who represented the Uganda Joint Christian Council.

Musiitwa preached peace and cautioned Ugandans against irresponsible utterances, which he said could have disastrous consequences like unending hatred and wars.

Politicians have their say 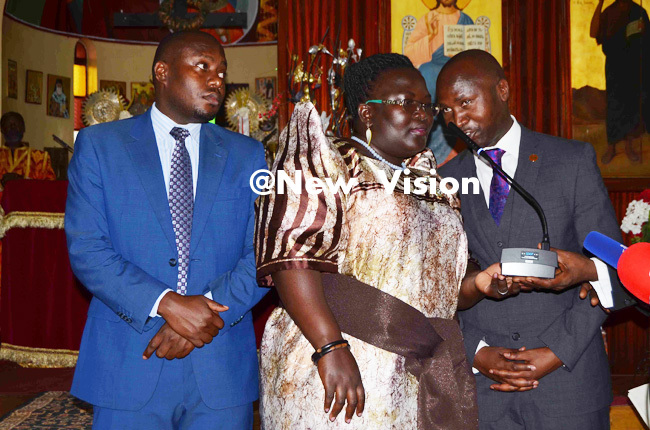 Meanwhile, the Orthodox Easter Liturgy at Namungoona did not end without political utterances.

Politics was first sneaked into the cathedral by the area KCCA councilor Abubaker Kawalya, who, when he was invited to greet the Christians, started praising Metropolitan Lwanga for speaking against the political injustices in the country without fear or favour.

He also praised Lwemiyaga MP Theodore Ssekikubo for opposing the lifting of the presidential term limit.

Sylvia Akello, the Otuke district Woman MP, stirred the political atmosphere when she said she was not an Orthodox Christian but had travelled all the way from Lango to see the church where Theodore Ssekikubo comes from.

"I have always admired my brother Ssekikubo. He is steadfast on the issues that affect our country," she said.

"Even if he is intimidated, he will not change his pursuance of political justice. Now I have seen the place where my brother was mentored. I request you to go all over the country so that people can benefit from the good things that you do here."

Ssekikubo reciprocated the praise, saying Akello is a young but firm legislator.

"Honorable Sylvia has just come to Parliament but she is exemplary. She is not like our colleagues who have been in the House for many terms but cannot sustain their statements." 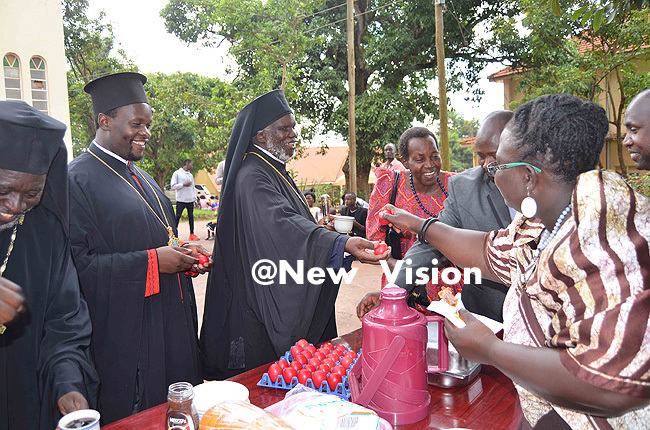 Councilor Kawalya donated sh300,000 to the cathedral's choir and called his donation a gesture of hope for Ugandans.

The celebrations will begin with the ceremony of breaking the ground for the construction of the new Orthodox Cathedral. The function will take place at Lubya Hill on Suday (May 5) and is expected to be presided over by President Yoweri Museveni.