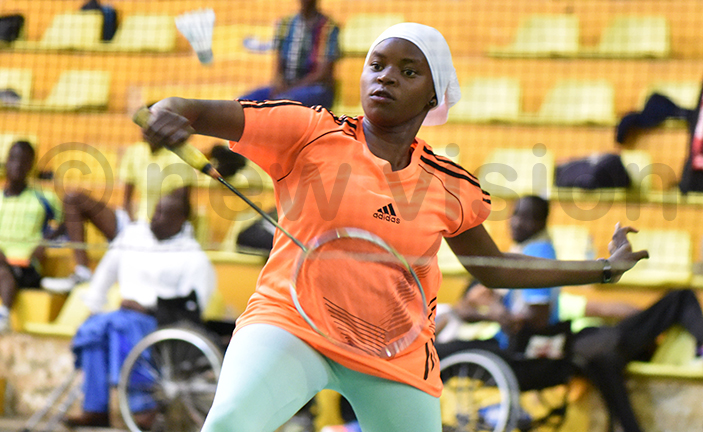 Uganda's Khadija Khamuka and Paddy Kizza have set their sights on winning their quarterfinal fixtures on Friday at the Uganda Para-Badminton International Open at Lugogo.

Youngster Khamuka succumbed to the more experienced Thory Wieben from German 19-21, 15-21 in the last fixture of Pool C of the women's singles in the SL 4 category.

"I was nervous at the start and this led me to lose the first set and when I thought I was going to recover in the other set, I instead made some errors and she took advantage of that to bring me down," Khamuka explained. 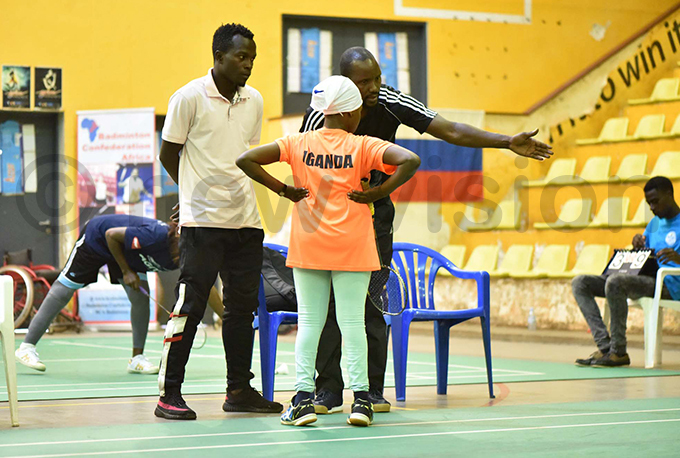 She had earlier beaten Evelyne Manishimwe of Burundi (2-0) and Mamie Mbuaya from DR Congo.

The mixed performance saw the Mbogo High student finish second in her group with 4 points from three matches to qualify for the next stage.

Khamuka is now scheduled to take on Helle Sofie Sagoy from Norway in the quarterfinals at the indoor arena in Lugogo.

Meanwhile, her colleague Wieben who finished at the top of the Pool C table with 6pts and will be playing Burundi's Pelagi Niyonzima in the quarters.

In the men's quest Uganda's Paddy Kizza Kasirye has also kept himself in the running after beating Congo's Christian Bibwe-Mbumbwe (2-0) and Kenya's Edwin Muruah Mwangi (2-0) in the SL 3 singles category at the event ending on Sunday.