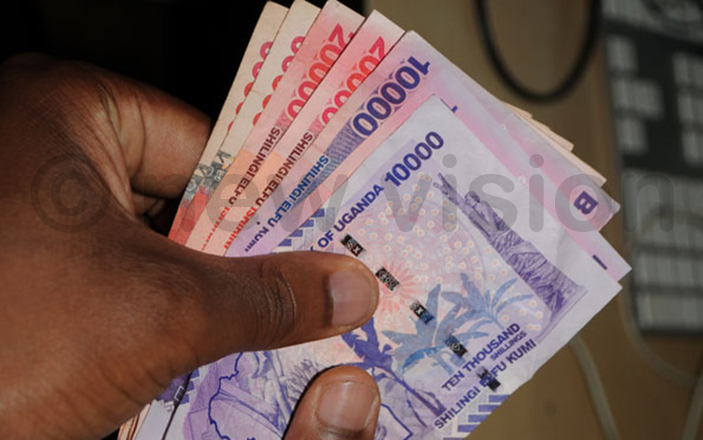 The Uganda Shilling traded stable, supported by portfolio and commodity flows as demand remained muted in a short trading week ahead of a long Easter weekend according to a report by Alpha Capital Markets.

Trading was in the range of 3730/3740. In the money market, the average inter-bank lending rates held at 7% and 10% for overnight and one-week funds.

Furthermore, in the regional markets, the Kenya Shilling weakened undermined by the dollar demand mainly from importers and the excess liquidity in the money market. Trading was in the range of 101.00/20.

The Tanzania Shilling remained stable propped up by inflows from tourism and mining sectors. The unit held in the range of 2310/2320.

"Forecast for the Shilling indicates a range bound unit with a bias towards a mild depreciation as players anticipate pockets of demand to emerge as markets open after a long holiday weekend," Stephen Kaboyo a financial and market analyst said.

However, by the opening session on Tuesday, April 23, forex bureaus in Kampala quoted the Shilling to be trading at 3,732.79/ 3,742.79 buying and selling respectively.

This shows that the local unit slightly weakened by an average of sh5 against the dollar compared to 3,727/3,737 that was recorded at the close of business on Holy Thursday.

The report also indicates that in the global markets, the Dollar index against a basket of six major currencies remained flat with the greenback inching down 0.1% amid a bounce in US Treasury yields, while the commodity-linked currencies sagged after the rally in oil prices ran out of steam.