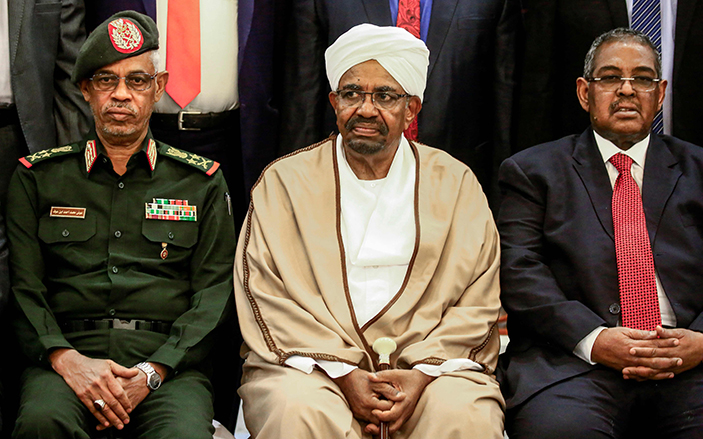 .
TOP News STORY
2 years ago .
We are closely watching the situation in Sudan - Oryem
This follows weeks of mass demonstrations, where people have called for Bashir to resign and bring an end to his 30-year reign

Uganda is keenly watching the developments and happenings in Sudan's capital Khartoum, but will not commit to commenting until 'something fundamental' happens, said state minister for foreign affairs, Henry Okello Oryem.

Oryem was reacting to news that Sudan President Omar al-Bashir, 65, has been deposed.

This follows weeks of mass demonstrations, where people have called for Bashir to resign and bring an end to his 30-year reign.

"Government will continue to watch the space. Until something substantial happens, we cannot comment," Oryem said in a telephone interview. 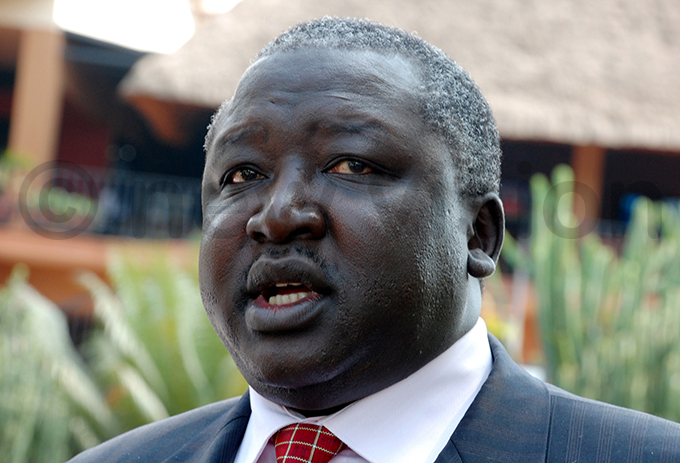 Sudan's defence Awad Ibnouf minister on Thursday afternoon confirmed that Bashir had been removed from office and that consultation is underway to set up the transitional council to rule for two years.

"I announce as minister of defence the toppling of the regime and detaining its chief in a secure place," Ibnouf said.

Bashir, who ruled with an iron fist since he took power in an Islamist-backed coup in 1989, has been removed after deadly force failed to end four months of nationwide protests for his ouster.