Mane steps out from Salah's shadow to lead...
Next Story

Cheptegei made history recently in Denmark by becoming the first Ugandan to win gold at the IAAF World Cross Country.

Cheptegei made history recently in Denmark by becoming the first Ugandan to win gold at the IAAF World Cross Country.

When the confetti finally settled down on the floor of the stage, there was one exceptional athlete. A smile of a choirboy on his face and the 2018 USPA personality award in his clutches, Joshua Cheptegei!
A special crowning moment that surely left the Friday night audience at Imperial Royale Hotel in rather suspended animation. For Cheptegei, he literally ran to the stage to collect his accolade.
The big call for Ugandans to embrace sports was a central message throughout the entire night event.
"I hope more Ugandans can learn from me and all that I have achieved. Sport should be seen as a big industry. I feel humbled upon receiving such recognition"  he said. 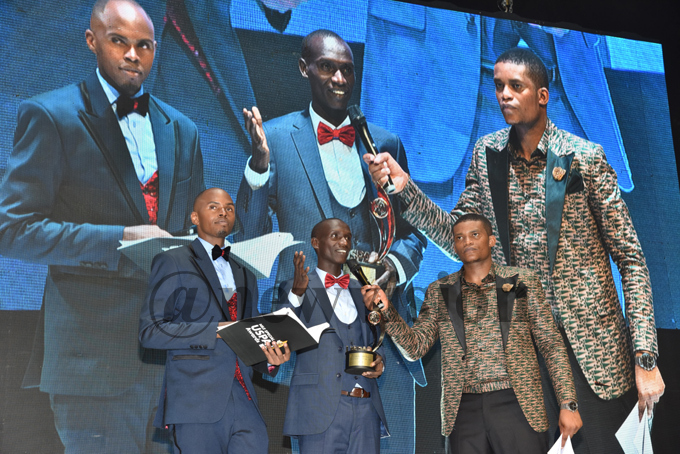 Cheptegei giving a speech after receiving his award

A double gold medalist at last year's Commonwealth games added onto his feats means necessitated another award in male athlete of the year at the glamorous ceremony.
Onyango and Wokorach in absentia, however, won elsewhere. The former guided Uganda Cranes to the 2019 AFCON finals due in Egypt to win male footballer of the year.
Wokorach who remains such a consistent rugby player alongside Emily Lekuru won the best male and female players respectively. 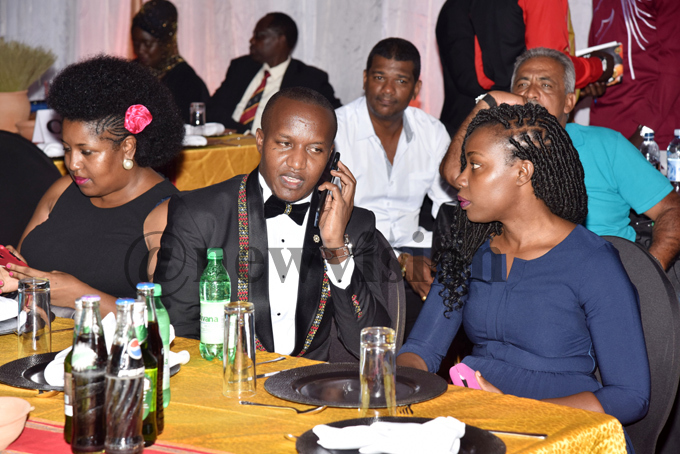 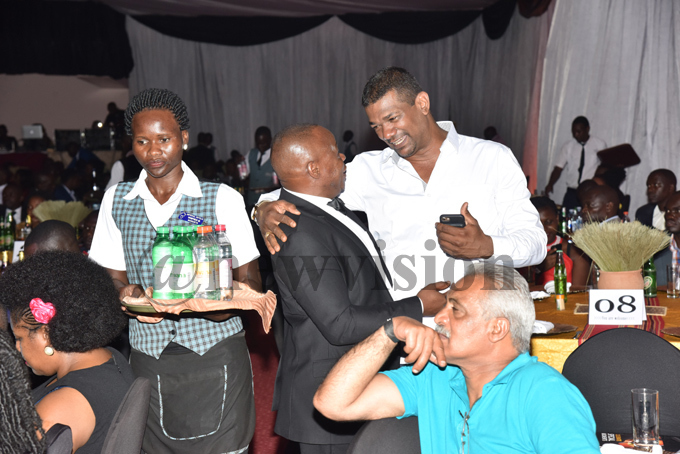 Stella Chesang who won gold in the 10000m at the Gold Coast Commonwealth games deservingly clinched female athlete of the year.
Meanwhile, this particular gale presented a fair bit of firsts with the inaugural fan favourite award creating a special engagement with fans who voted Phillip Wokorach.
Interestingly, it is hard to ignore the glitz and glamour at the event with title sponsors Nile Special, USPA, Standard Chartered Bank taking the plaudits. Guitarist Myco Ouma and Joseph Sax music were irresistible as Lydia Jazmine worked the crowd.
"We are indebted to our sponsors who have fueled our ambitions with Nile Special staying on board for a long time", said Patrick Kanyomozi, USPA President. Charles Bakkabulindi, state minister for education and sports, businessman Charlie Lubega, Henry Ssekabembe (Buganda sports minister) were some of the big wigs at the meet. 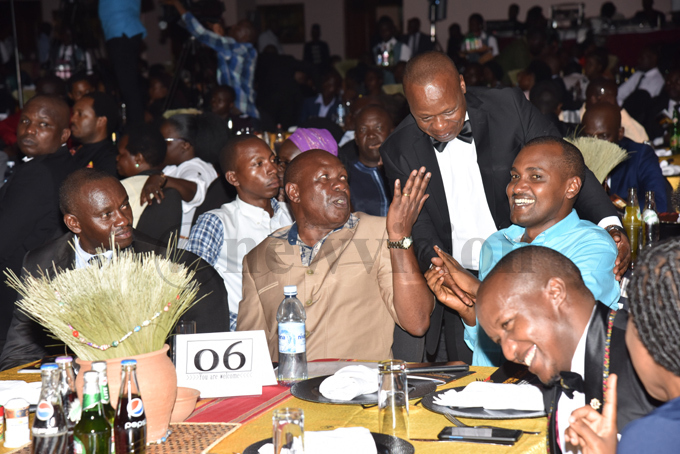 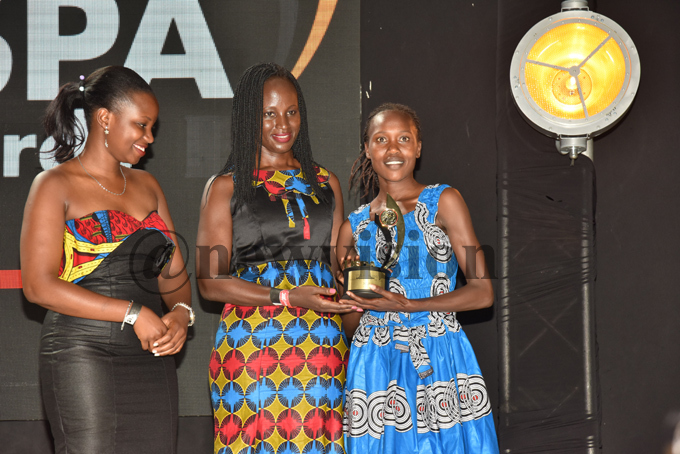 I have abdominal pain

I have persistent fallopian tube pain

Antenatal: Regular check-up could save your life, your baby