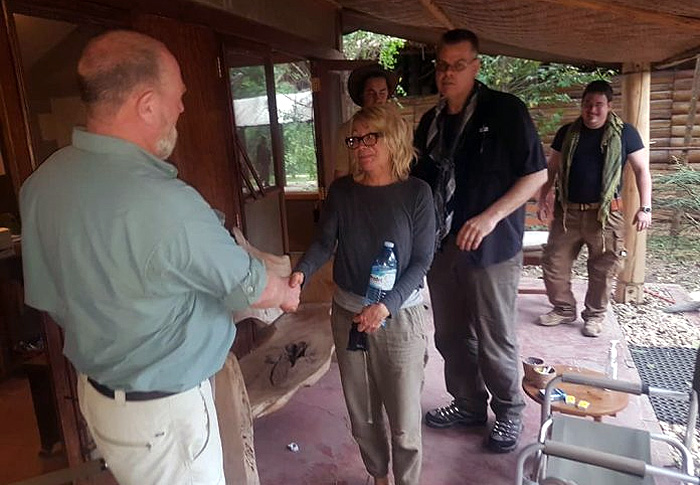 "We were under pressure, but we can now put the anxiety to rest. The people are safe. They are secure. They are unharmed," says tourism minister Ephraim Kamuntu.
TOP Tourism STORY
Sun Apr 07 2019 .
Abducted tourist, driver rescued: 'We can put anxiety to rest'

"We were under pressure, but we can now put the anxiety to rest. The people are safe. They are secure. They are unharmed," says tourism minister Ephraim Kamuntu.

Uganda's tourism minister Prof. Ephraim Kamuntu has said that now that American tourist Kimberly Sue Endecott and her guide driver have been rescued after their abduction in Queen Elizabeth National Park five days ago, the anxiety surrounding their kidnapping can now be "put to rest".

"We were under pressure," he admitted before reporters at a press conference on Sunday.

"But this anxiety now, we can say, we can put it to rest. The people are safe. They are secure. They are unharmed," he underlined, audibly pleased to be relaying the good news to the world.

At the time of his press conference, a little while ago, the tourism minister said the previously missing pair were "rescued safely" and that "they are right now in the hands of Uganda security authorities". 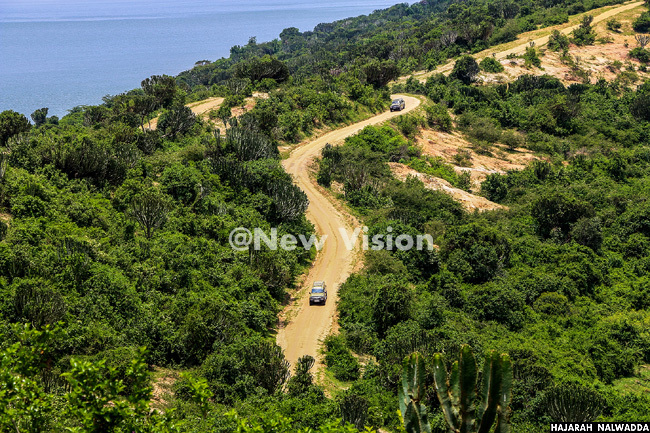 Government spokesperson Ofwono Opondo tweeted that the two were "rescued alive by combined operation by Uganda security forces in the DRC. They have been brought back safely to Kanungu in Uganda".

And what about the kidnappers? In a follow-up tweet, Ofwono Opondo mentioned that "the kidnappers have escaped and operations continue".

Following news of their disappearance on Tuesday, Ugandan security forces immediately launched a hunt for the gunmen, who in a Police statement were four.

At the time of the reported abduction, Kimberly and the driver were on an evening game drive inside Queen Elizabeth National Park, one of Uganda's most popular tourist destinations. It is located in the southwest of the country.

Apparently, the pair's captors were armed and put them at gunpoint. It was apparently a larger group of tourists, but the gunmen made off with the two. The remaining tourists, Martin Julius and wife Barbel, are said to have contacted the camp manager, before being rescued to safety.


According to Police, Tuesday's kidnapping was the "first incident of its kind registered in such a peaceful setting".

Five days later and Kimberly and game driver Mirenge are back in safe hands, and they were to be returned to their homes.


Uganda's security capacity 'proves its worth'

Minister Kamuntu said he was particularly "very pleased" with how the media and the communities surrounding the national park were "co-operative and sympathetic" and with how they helped the security operatives in rescuing the abducted tourist and driver.

"We also want to assure the family and friends of Ms Kimberly Sue that indeed as I told them the other day, the capacity of Uganda's security [and] their know-how of the experience has proved its worth. They have rescued them unharmed. They are safe in our hands."


The minister was keen to assure the press that such an operation has consequences. And that "at this material time, it is not wise to begin to discuss them until time is appropriate when those details will be given".

"We thank everybody who made a contribution for the successful rescue. We particularly thank our security forces, who played a significant role in ensuring that this operation is successful.

"Once again, I thank UTB and UWA as agencies responsible for the tourism sector for your positive contribution and response. We are very pleased to all of us," said Kamuntu.