Five injured as truck hits train in Kampala
Next Story

"Opposition is struggling to form a coalition against President Yoweri Museveni and the NRM," says NRM party spokesperson Rogers Mulindwa.

"Opposition is struggling to form a coalition against President Yoweri Museveni and the NRM," says NRM party spokesperson Rogers Mulindwa.

KAMPALA - The ruling National Resistance Movement (NRM) party has scoffed at a move by some Opposition parties to form a coalition ahead of the 2021 general elections.

According to the NRM party spokesperson, Rogers Mulindwa, it is a sign that the involved political groups are weak individually.

This was in Uganda's capital Kampala. But the details of the agreement remained concealed. 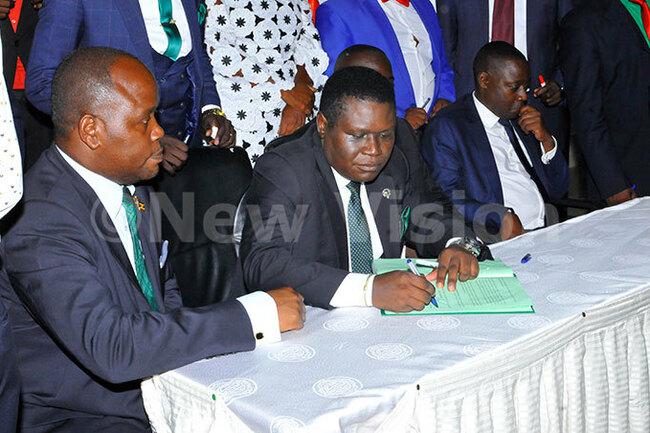 The four registered parties agreed to work together to consolidate their bargaining chip to state power at a colourful ceremony in Kampala.

"Opposition is struggling to form a coalition against President Yoweri Museveni and the NRM. It is a sign that individual players are weak to cause change," said Mulindwa in the wake of the coalition unveiling.

Mulindwa disclosed that as NRM, they are only awaiting the right time to front their candidate and that Ugandans will be the ones to decide.

The NRM central executive committee and parliamentary caucus have already expressed interest in having President Museveni as their sole candidate in 2021 and beyond, a role he has accepted. 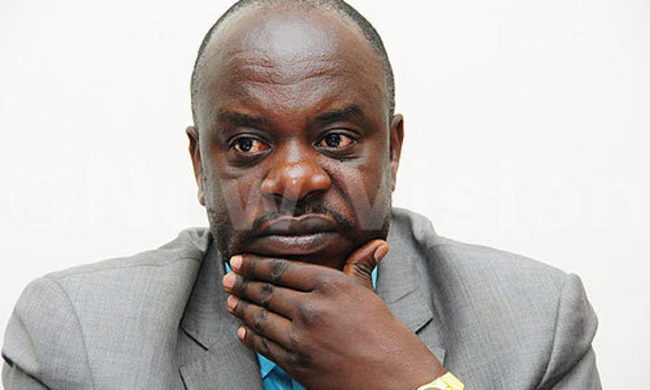 The ruling party mouthpiece said the Opposition give a shot at a coalition, but that at a certain point, they will disagree and their efforts will collapse.

In 2015, in the runup to the 2016 polls, The Democratic Alliance (TDA) formed by Opposition parties suffered a still birth after nearly a week of deliberation.

Much earlier, the Inter-Party Cooperation (IPC) formed by several opposition political parties, including FDC, DP and Uganda People Congress (UPC) had collapsed prior to the 2011 general elections.

The members disagreed on whether they should participate in an election organised by the Eng. Badru Kiggundu-led Electoral Commission or not.

Recently SDP president Mike Mabikke, Abed Bwanika of PDP, Samuel Walter Lubega of TJ and others announced that they were returning to the Democratic Party to be part of its rebuilding.

Speaking at the signing ceremony at Hotel Africana, DP president Nobert Mao announced that DP was no more disunited.

Bwanika and Kyagulanyi called for Opposition unity and took a swipe at FDC party stalwart Dr. Kizza Besigye, alleging that they were working to undermine unity within the Opposition force.

The DP bloc has suggested the opposition election campaign strategy for 2021 be dubbed 'One to one model'. 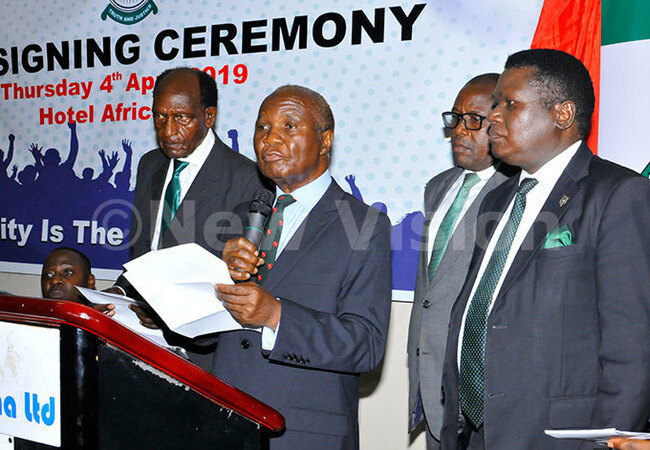 On top of proposing to field a joint presidential Opposition candidate against the NRM, the strategy proposes Opposition fielding joint candidates at parliamentary and local government levels depending on each party's strength per region.

The One to one strategy clusters Opposition political parties per their regional strength and the bloc suggests that, Buganda, Acholi, Busoga, Sebei and parts of West Nile be left to DP.

Kigezi, Ankole, Toro, Bunyoro and parts of Teso should be left for FDC. UPC, according to the group, should be offered Lango, Karamoja, and parts of north eastern. 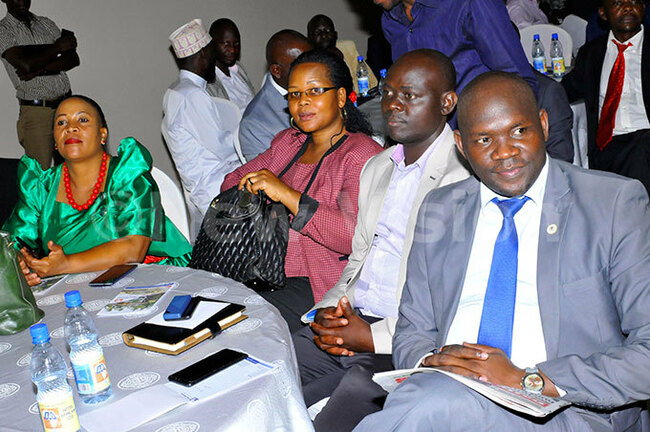 The function at Hotel Africana was well-attended. (Credit: Wilfred Sanya) 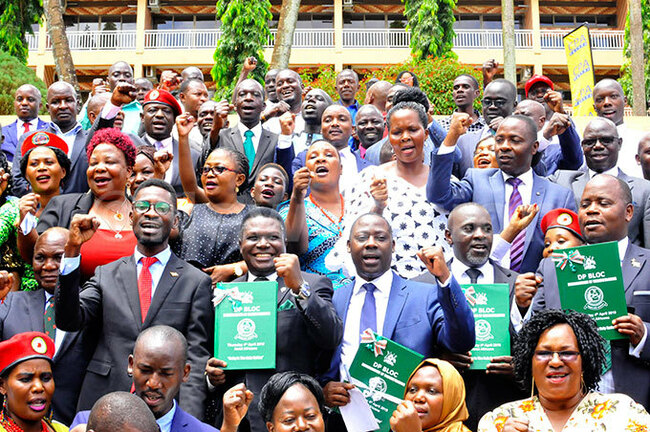 A group photo at the conclusion of the function

Ibrahim Ssemujju Nganda, the Opposition Chief Whip in Parliament who doubles as FDC spokesperson, said FDC does not have time to discuss the programmes of other opposition player's.

Instead, he added, they are concentrating on internal party programmes. Ssemujju doubted that the DP bloc would stand the test of  time.

According to Mukono Municipality MP, Betty Nambooze Bakireke, who is also the spokesperson of  the Besigye-led People's Government, the Opposition should desist from waging war against fellow opposition players and walk the talk of unity.