Ssimwogerere goes in search of first leagu...
Next Story

The league's top two sides share the spoils at Lugogo, with Brian Nkuubi scoring for Vipers and Mike Mutyaba securing a point for KCCA with a second-half strike.

The league's top two sides share the spoils at Lugogo, with Brian Nkuubi scoring for Vipers and Mike Mutyaba securing a point for KCCA with a second-half strike.


The action in pictures. 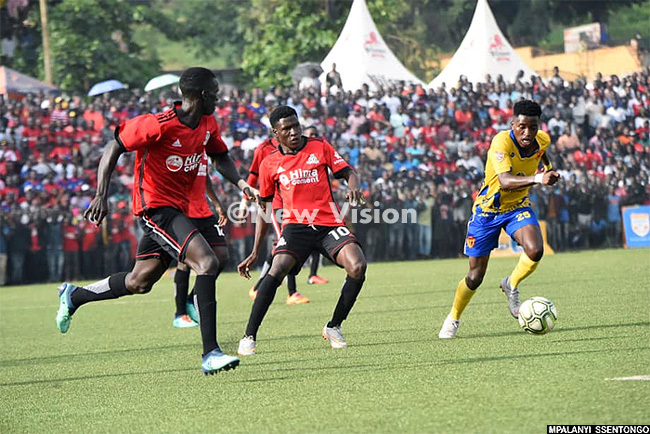 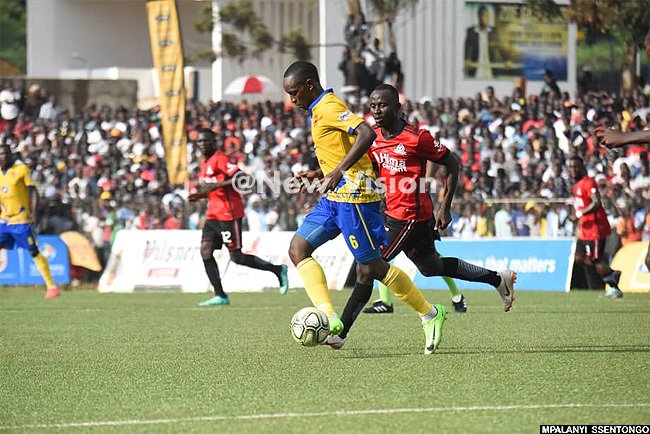 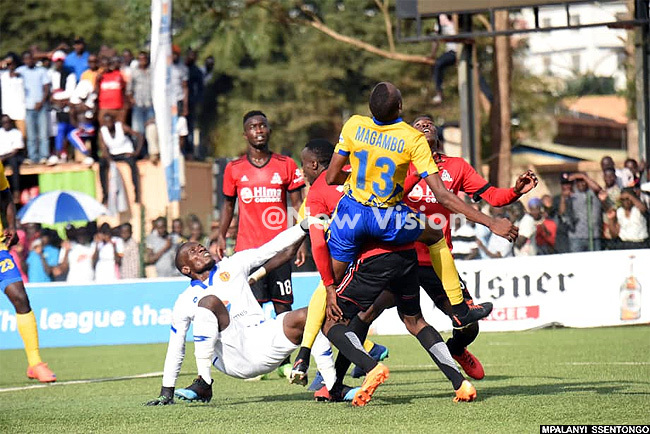 Vipers coach Michael Nam Ouma (left) and his opposite Mike Mutebi were busy on the sidelines. 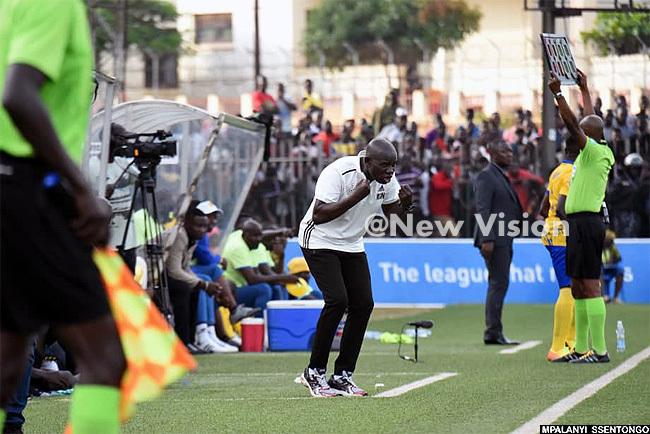 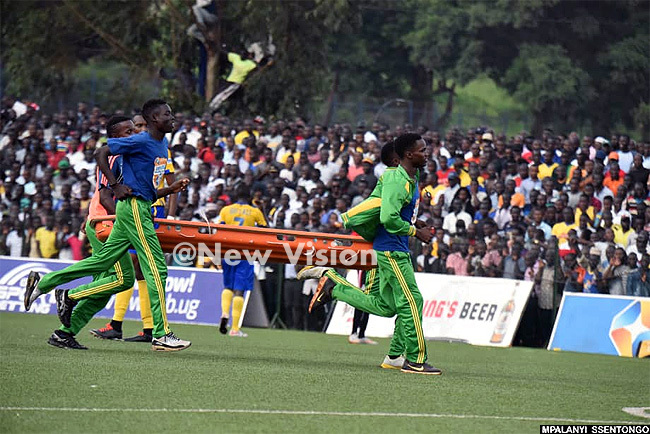 Both sides bag a point each at the StarTimes Stadium, Lugogo.

Brian Nkuubi put Vipers in front in the 29th minute, before Mike Mutyaba cancelled out his goal with an early second half strike.

The result means that at 53 points, KCCA maintain a four-point gap at the summit of the table with five games remaining.

Vipers are on 49 points, seven points ahead of third-placed URA FC, who have played one game less.

On the home straight now.

Can we have a winner? If it comes - either way - it will be a huge three points. For now though, it's still balanced on the scoresheet. 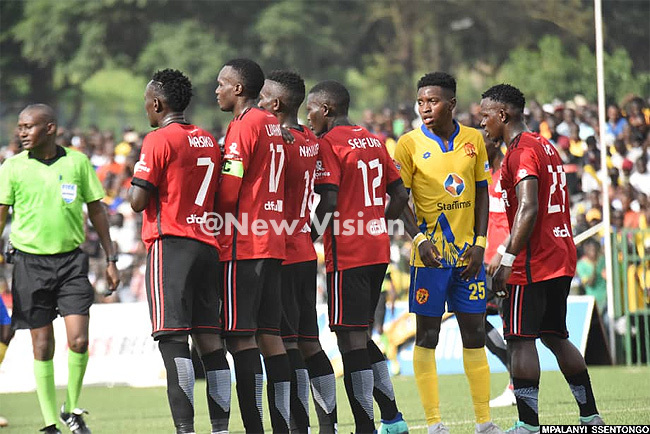 These fellas had to pick the best spot to watch the duel from.

Meanwhile, we are a little over the halfway mark of the second half. 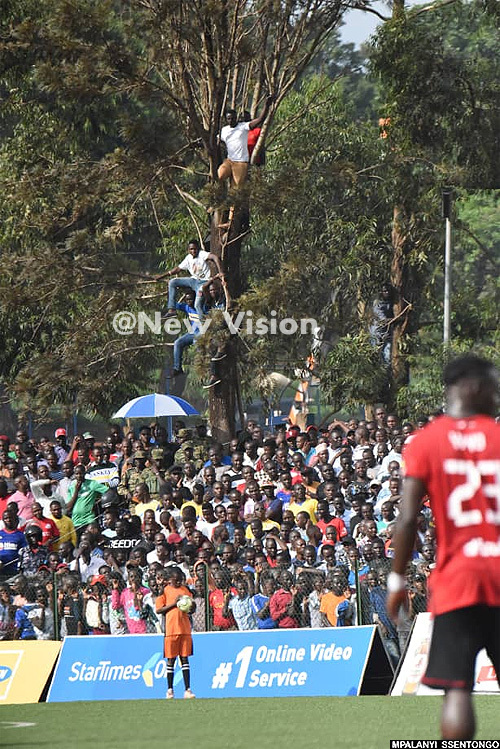 
Vipers defender Innocent Wafula goes in the referee's book for what appears to be time wasting antics.

It's a warm early evening here in Kampala. And things are hotting up on the StarTimes Stadium artificial turf. 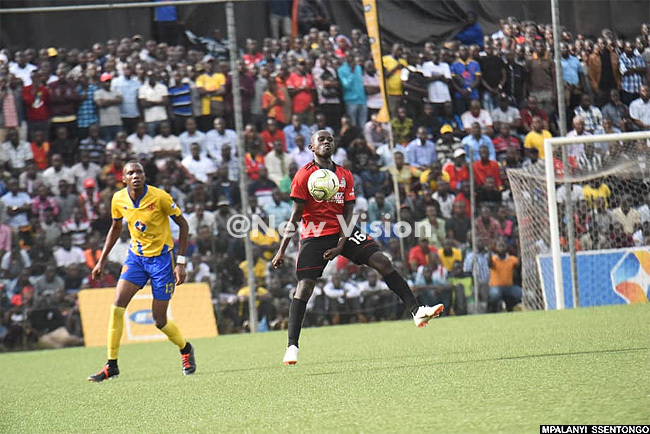 It's Mike Mutyaba who tucks home for the hosts. And that came early after the interval - four minutes into the second half. 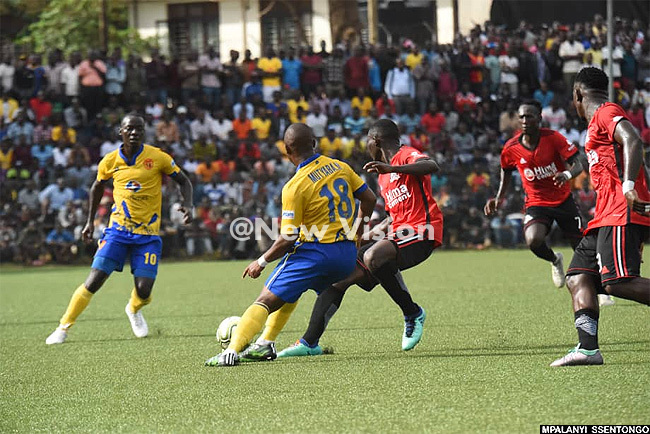 It's back to the business on the pitch as we look forward to another 45 minutes of football.

Remember that Halid Luwalira had to limp injured in the first half. He was replaced by Ibrahim Tembo.

Vipers with the edge at half time

Can the hosts claw back?

Vipers with the edge at half time

As it stands, Vipers have moved to within one point adrift of KCCA at the summit of the log, thanks to Brian Nkuubi's 29th-minute strike.

If it stays like this, Mike Mutebi's side will remain on 52 points and the Venoms will be on 51 points - with five games remaining until the end of the season.

This is as tasty as it can get. If the visitors can just hang on here.

But there is still a lot of time to the 90th-minute mark. Can we see more from this encounter? 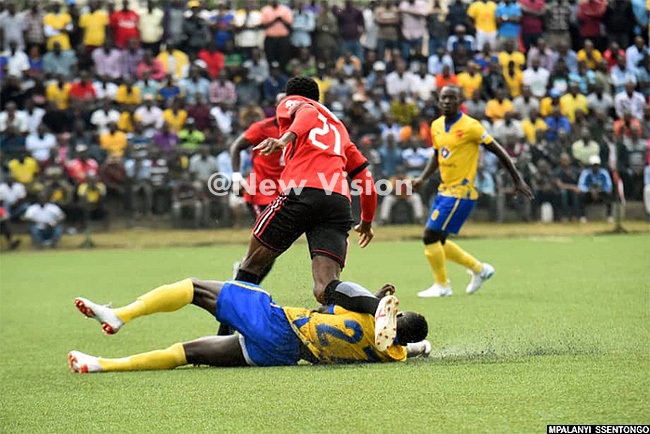 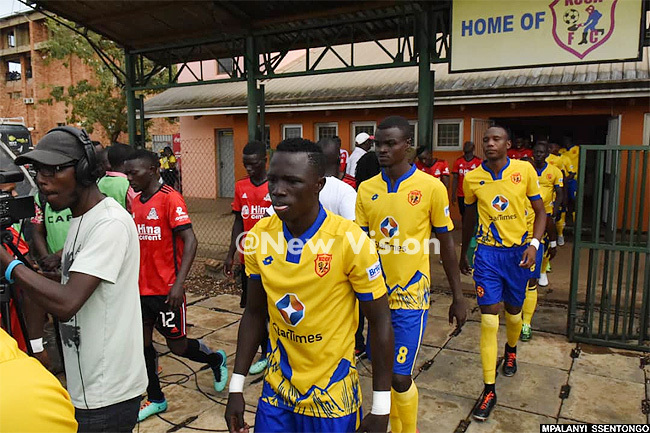 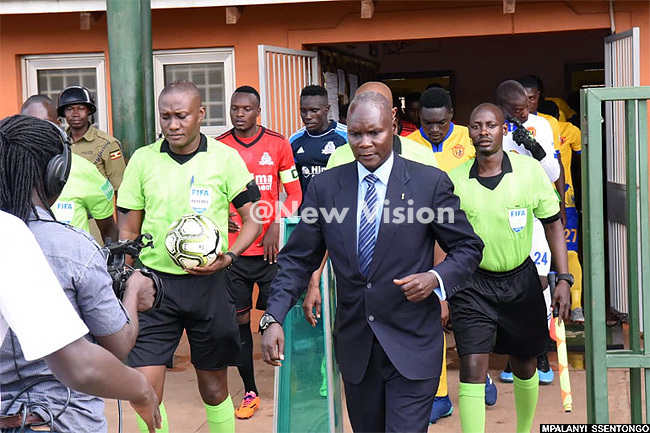 They walked out following the officials of the day 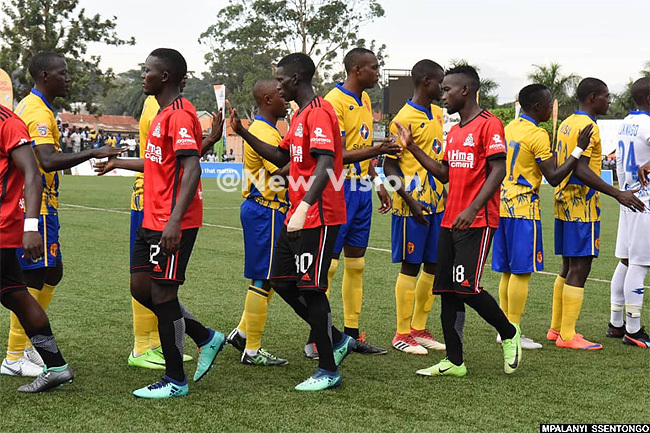 In true sportsmanship spirit, the hosts (KCCA) exchanged handshakes with their opponents 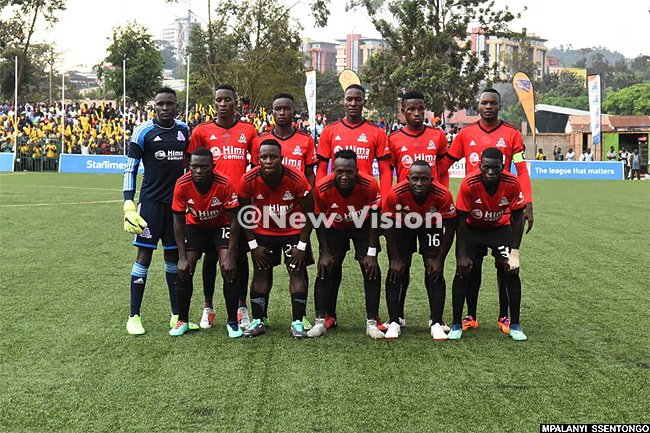 Here is how Vipers lined up 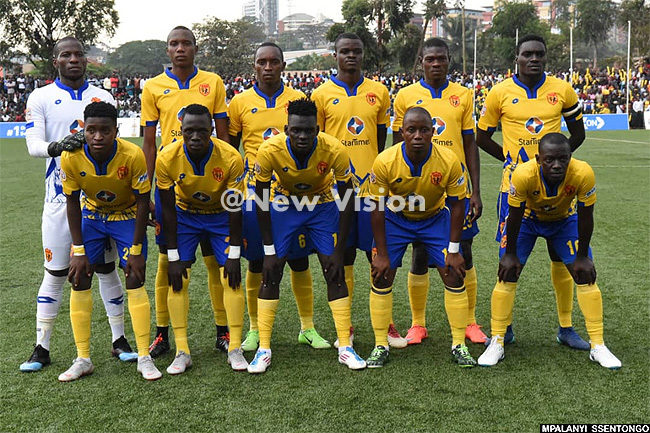 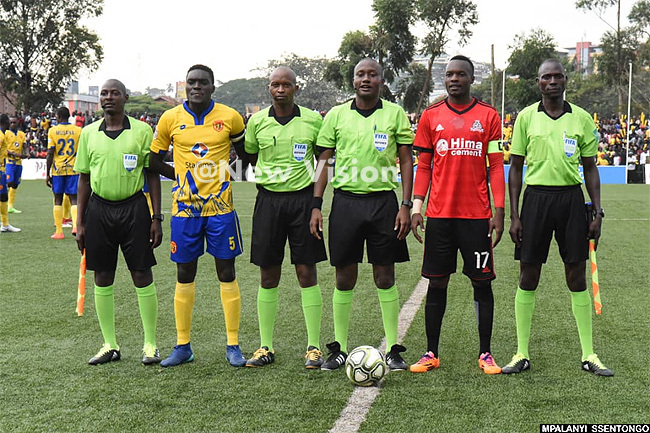