IBAU: All set for maiden conference of insurance brokers

KAMPALA - When the first ever Insurance Brokers Association of Uganda (IBAU) conference is held this Friday, a much-needed pedestal will have been laid for a discussion of issues affecting the broking sector - and insurance as a whole.

From then on, this meeting will be an annual affair.

The upcoming conference at Hotel Africana will mark "the epoch of demystifying insurance" and will stand out as "a statement that will resonate throughout the country and beyond", according to IBAU chairman Solomon Rubondo.

In the area of insurance penetration, Uganda has one of the lowest rates (0.8% of the GDP) in the region. The upcoming Insurance Brokers Conference 2019 will therefore discuss ways of increasing the visibility of the broking sector as a case for relevance in the ever-changing landscape.

"Since we live in the world of risk, we have to constantly innovate and communicate effectively on old and emerging risks," says Maurice Amogola, the conference chair, who is also the CEO of Minet - Uganda as well as an IBAU trustee.

"Recent natural calamity events in Mozambique, Zimbabwe and Malawi show that risk is constantly evolving, which requires us to be effective risk managers," he adds, in reference to Cyclone Idai that left hundreds dead and thousands displaced in its wake towards the end of last month. 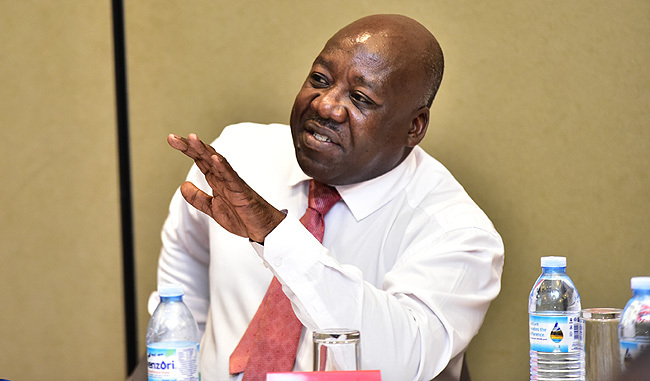 Closer to home, we have suffered calamities in Bududa, Eastern Uganda and the recent tremors that affected parts of Kenya, and were felt as far as Masaka in central Uganda. Further, the volcanic Ngora Rock, also in eastern Uganda, requires us to monitor potential eruption and consequential damages.

Therefore, Friday's much-anticipated meeting, according to Amogola, will seek to increase insurance acceptance across the country, with positive rippling effects boosting economic development.

Already, the regional chairpersons from Kenya, Tanzania, Rwanda and Burundi have confirmed they will attend the conference. They will also be observers in IBAU's annual general meeting, which will be convened later the same day.

While the inaugural conference has been fused into the association's annual general meeting, subsequent editions will be held separately. 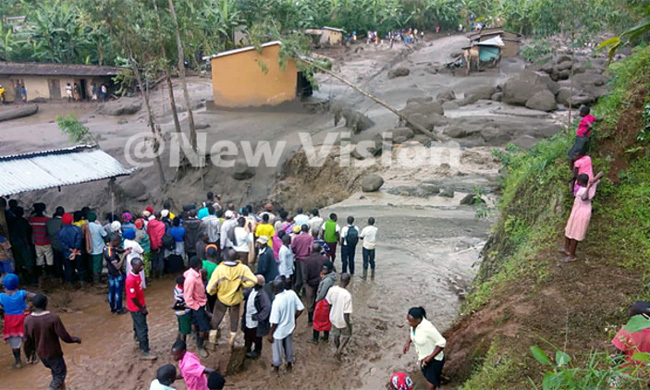 The maiden conference is themed 'The deepening agenda; Brokers' strategy', and will bring together as many as 200 delegates. Among these will be all licensed insurance players, representatives from policy makers, regulators, trade association and academia.

Prime Minister Dr. Ruhakana Ruganda will be the chief guest.

Dr. Fred Muhumuza, an economist and research specialist at Financial Sector Deepening Uganda (FSDU), will be the main speaker.

Nelson Omolo, the chairperson of Association of Insurance Brokers of Kenya (AIBK), and Sande Protazio, the director of research at Insurance Regulatory Authority (IRAU), will be discussants.

IBAU, a professional umbrella body, is made up of 37 incorporated member companies, which are licensed by the Insurance Regulatory Authority of Uganda (IRA), comprising multinational, regional and local companies.

It is hoped that the conference will harness the co-operation between IBAU and AIBK, which has been holding the annual conference for sometime and has now become the most popular event in the Kenyan market.

Over 1,400 enroll for health insurance