“We recognize that the vulnerable populations, especially refugees in settlements and their host communities, also need access to clean energy."

KAMPALA  - Four Ugandan companies have each won a grant of nearly $100,000 (about sh370m) to provide clean off-grid energy in refugee settlements in Uganda.

Bidi Bidi, one of the largest refugee settlements in the world, is one of the target camps. Others are Kiryandongo and Rwamwanja refugee camps.

Uganda hosts over a million refugees, and access to clean energy, especially in host communities, is an undeniable need.

"Providing energy in refugee settlements, coupled with connectivity and digital tools, will improve the resilience of refugees and their host communities, and move them towards self-reliance," said Deborah Malac, the US ambassador to Uganda. 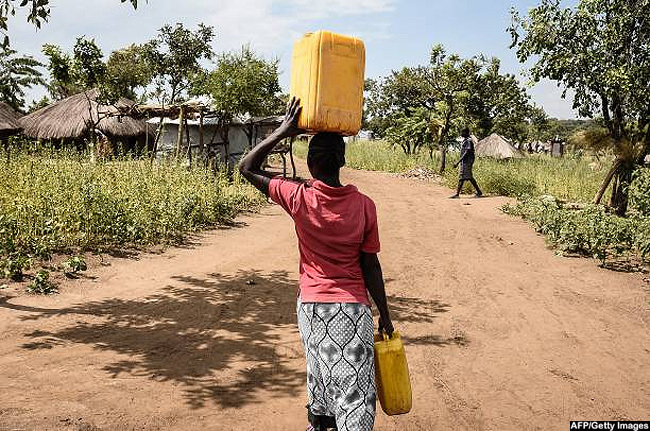 The grants were won under the 2018 Smart Communities Coalition Off Grid Energy Challenge funded by USAID's Power Africa. The US African Development Foundation (USADF) manages the competition.

The winners - Alex Karainizi, Tonny Ssimbwa, Toah Anguso and Sarah Basemera - were announced on the last day of the 2nd Project East Africa Summit in Kampala on Thursday.

The two-day conference at the Serena Hotel and Exhibition Centre was co-sponsored by Power Africa, who also organised an exhibition - as a parallel event -  to showcase a wide range of products and services in Uganda's renewable energy industry. As many as 25 solar solution companies active in Uganda put on display solar-powered grain mills, boda boda motorbikes, irrigation equipment and lighting solutions.

Up to eight financial institutions were also at the well-attended expo, offering hire purchase options and solar loans. 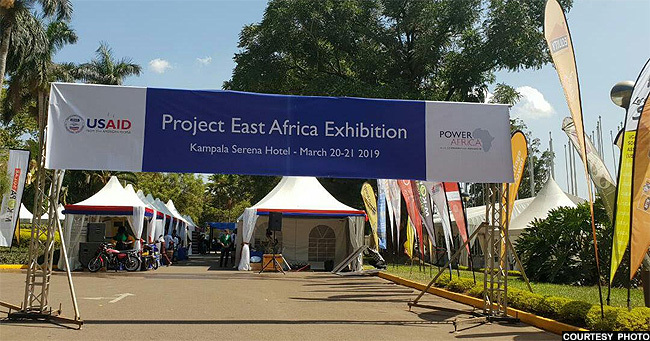 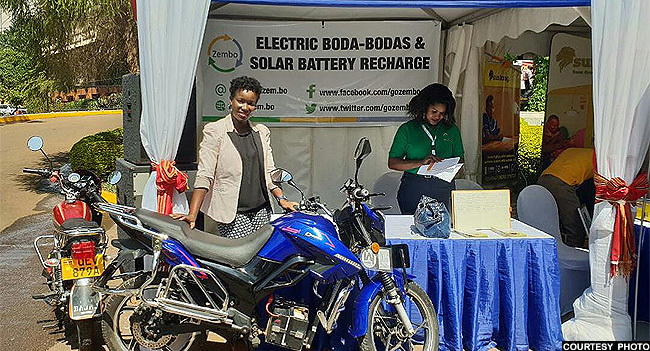 Ambassador Malac, who was represented at the exhibition by Dr. Sheila Desai, USAID's economic growth office director, talked of the need for better quality of life in vulnerable communities.

"We recognize that the vulnerable populations, especially refugees in settlements and their host communities, also need access to clean energy to improve production, education, health services, access to clean water and the overall quality of life. Alex Karainizi represented the managing director of Solar Today and said they will use the grant to provide remote-controlled solar systems for businesses in Rwamwanja refugee settlement - without requiring an upfront deposit and at a 10% discount.

Tonny Ssimbwa is the managing director of Power Trust Uganda Limited and they will use the grant to set up stand-alone business hubs in Kiryandongo refugee settlement.

Sarah Basemera is the managing director of Raising Gabdho Foundation, a Ugandan women-owned non-governmental organization (NGO) that unlocks off-grid solutions in rural communities. The foundation will use the grant to provide access to clean cooking solutions in Bidi Bidi refugee camp. 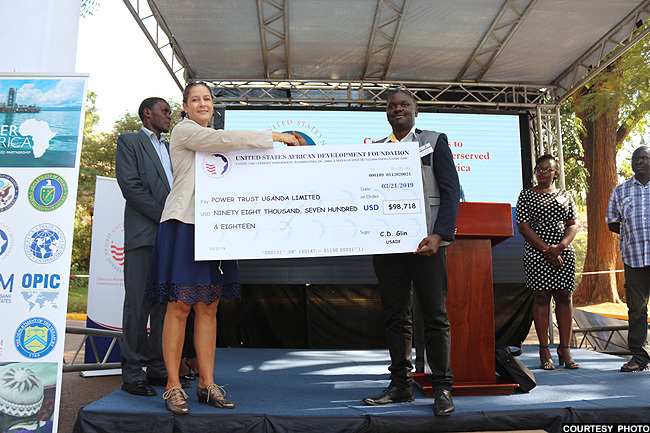 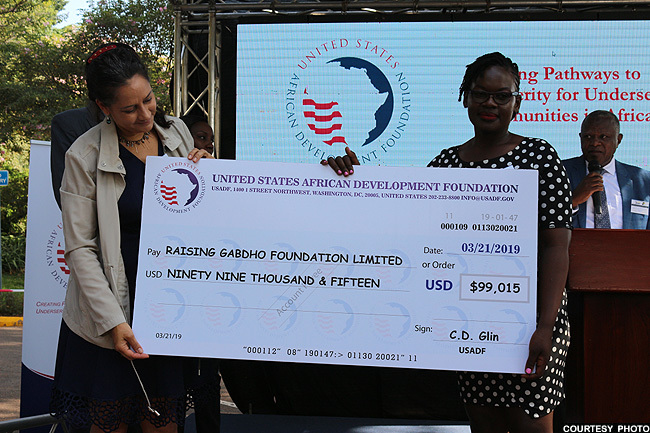 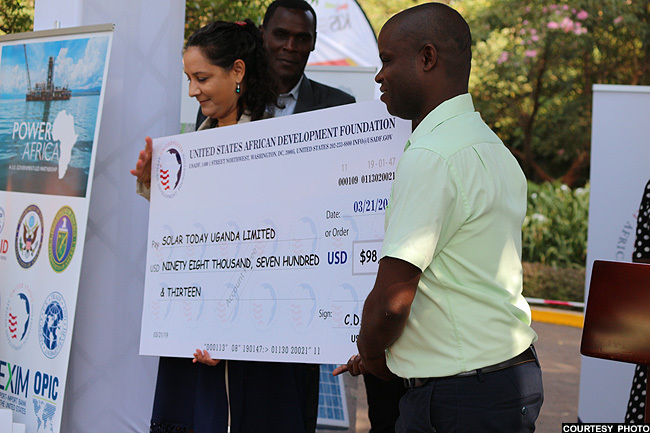 We appeal to the people who are working in the field of solar energy, financing as well as products providing solar energy devices to network and to share stories to get training opportunities. We see solar energy [as a way] to reach rural populations and the rural poor so that those people who live in [remote areas] will be able to have lights so that they can read at night and their children can study and continue their education, so that they can listen to the TV if they can afford a small TV, so that they can also charge their mobile phone and run businesses off that. Some of the people are using this for [irrigation] and to keep small refrigerators running so that they can have vaccines and medicines that are effective. These are some of the impacts of how to reduce poverty in rural areas and part of why USAID and the US government with Power Africa are so committed to solar energy and working with both communities [...] and also the Government of Uganda to extend access to electricity across the country.

There has been a lot of innovation around Uganda, especially around agriculture - mostly around solar grain milling and solar water pumping. Climate change is with us now. Climate is unpredictable, weather patterns are now unpredictable and we need more innovations where we can control our agriculture - especially as an agriculture nation, we need to think more of solutions that can fix our problems than think that the weather will fix our problems. This exhibition is not for only regular solar but also around the areas of innovation. We are also seeing more and more solar going further into transportation. So part of this exhibition you will see a company called Zembo - they have pioneered a solar-powered motobike, the first of its kind in Uganda and also in Africa. Therefore, as an association that works with Power Africa, we are trying as hard as possible to promote members' views, interests and also to promote migration to the solar sector.