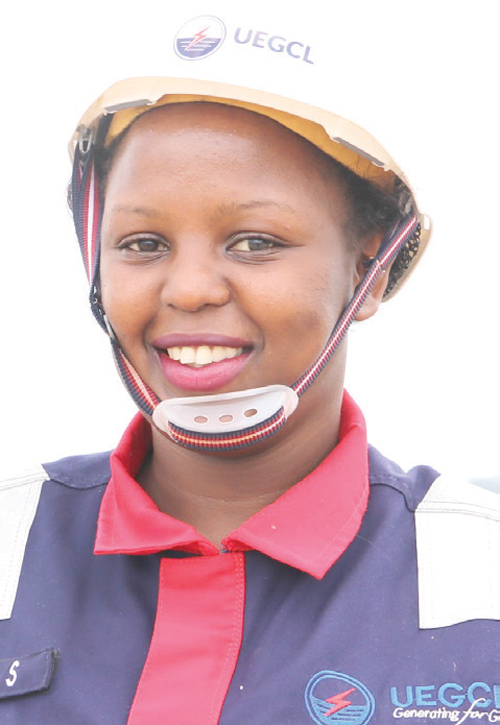 Twenty years ago, Isimba hydropower station was just an idea. Today, that idea has been transformed into reality.