What it takes to build boys quarters
Next Story

Save by making your own bricks

Kiwanuka demonstrates how to use a wooden brick-sharper. Photos by Mathias Mazinga

The cost of bricks should not scare you if you want to put up a building. You can actually make your own bricks and save some money. Making bricks is not a complicated process, as Vincent Kiwanuka, who has been in the trade for close to eight years, explains.

Excavate the soil (normal soil or clay) and bring it together to mix it with water.

The following day, add more water into the same soil as you squash it with your feet. Cover it with grass, or dry banana leaves for a week, two weeks or even a month, to protect it from possible rains and sunshine.

During this period, the soil loses all the vapor and crystals. You then once again apply water to the soil/clay and squash it, until it becomes soft and slippery.

Carry it to a convenient place and start to make the bricks, using a wooden brick-shaper.

After making the bricks, place them on the ground, horizontally. Cover them with grass, to protect them from rain or excessive sunshine, which may cause them to crack.

After two or three days, turn them vertically, so that they can dry thoroughly. This takes between four and five days.

Arrange the bricks in columns of 3x5, or 4x7.  You then cover them with grass or polythene. Putting the bricks together, in columns (locally known as omusingi), makes it more convenient for you to cover them up with grass/polyethylene as they continue to dry-up. 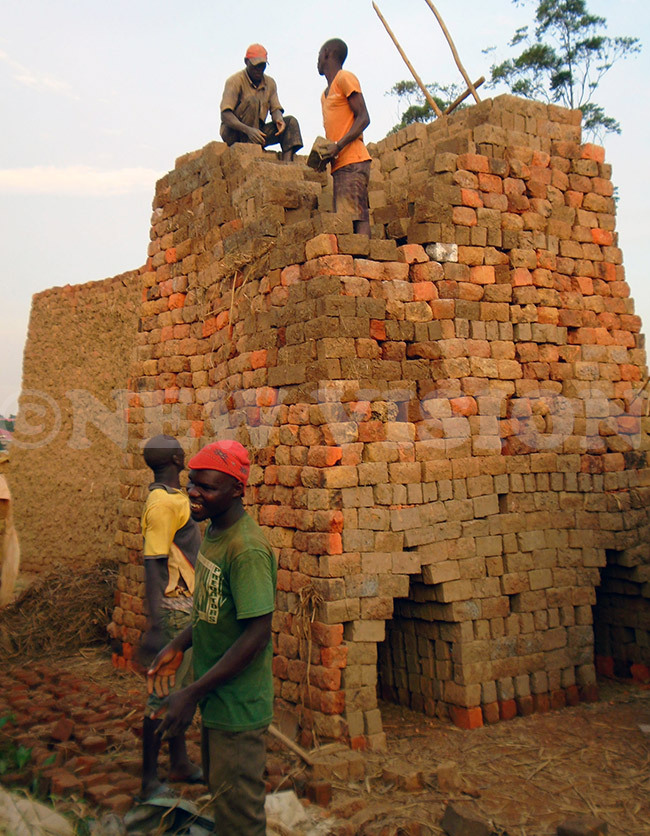 So, the more bricks you put on a stack, the more savings you make in terms of fire-wood costs.

Kiwanuka explains that there are other costs involved in making bricks. For example, you need to hire land if you don't have it. 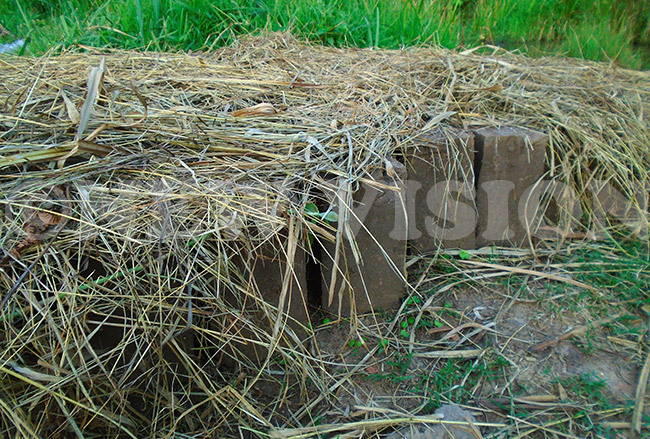 A clay brick currently costs sh270, while the one made from soil costs sh180.

How savings are made

A person who makes their own bricks will be in a better position to save money than the one who buys ready ones.

In any case, having your own land, or possessing skills to make bricks, will ultimately determine the savings you make.

James sombre after losing Black Panther and Black Mamba in 2020

📸 Around the world this week in 20 pictures

Around the world this week in 25 pictures