MP dragged to court over unpaid car rental...
Next Story

Dr. Atwine addressing some of the pregnant mothers whom had gone for antenatal care services. Photo by Henry Nsubuga.

Dr. Atwine said the ministry is now working to have buildings that have been lacking at the site constructed, as the existing ones are too small to handle the overwhelming numbers of patients. 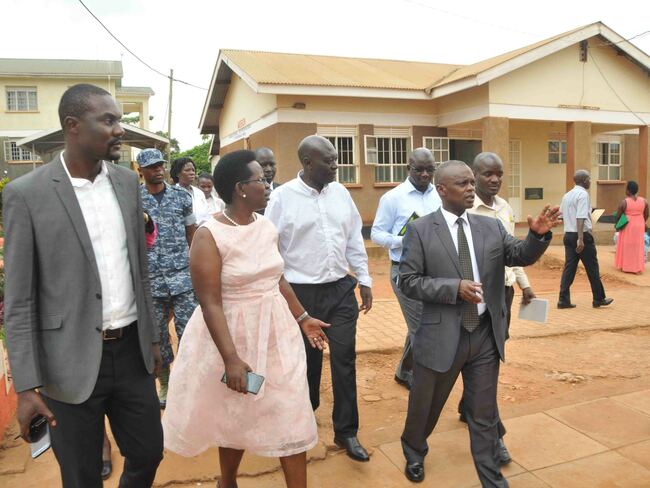 She said the ministry for the past years used to get reports from the Health Centre administration and Mukono Municipality leaders about the overwhelming numbers of patients despite the limited resources.

"I was shocked last year when I paid a visit to the facility and found very many patients waiting to be served. We are now working around the clock to put in place all the required facilities and have the facility upgraded to a hospital status," she said during an interview with the New Vision.

Atwine said they are also going to put in place more modern health equipment required to treat people adding that they started with equipping the laboratory which is at least up-to-date now.

She also said that they are soon working on improving the staffing level because the few that are in place are overloaded by the big numbers of patients that turn up for treatment on a daily basis.

Atwine raised concern over the slow construction of the Out-Patient Department building. 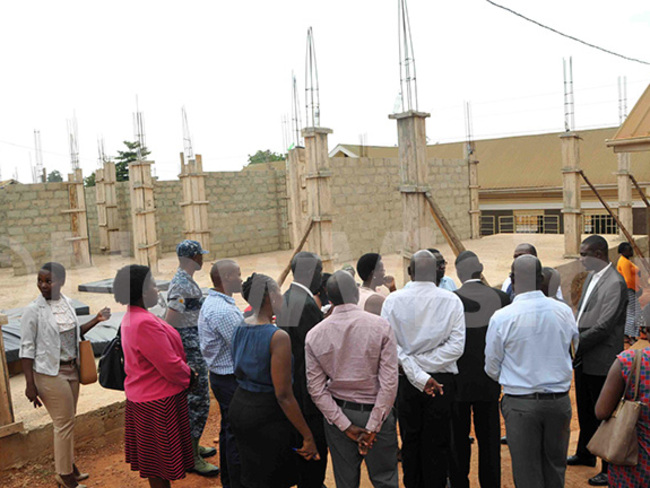 Dr. Atwine and other ministry officials inspecting one of the building which under construction. Photo by Henry Nsubuga.

The Municipal town clerk, Richard K. Monday cited misunderstandings with the constructor. He further revealed that he sought advice from the Ministry of Health, but the response is still pending.

According to records, the financial year 2015/16, 6,322 gave birth at this facility and among those, 1,013 underwent caesarian section. Only two died during the process.

In 2016/17, 7,572 women gave birth at the facility with 1,414 of those undergoing caesarian section. Three were reported to have died during the process.

Between July and December 2018, 4,033 women gave birth at the facility and among those, 959 underwent caesarian section.

He says that due to the overwhelming numbers at the facility on a daily basis, the drugs received get done fast and spend are forced to ask most patients to buy their own if they are to be attended to.

Kkonde also cited the underfunding as their biggest challenge stressing that for many years, they have not received even half of the money budgeted for according to the workload on ground.

Dr. Geoffrey Kasirye, the Mukono Health Centre IV in-charge said according to the limited numbers of staff, the ones on ground tend to work beyond the stipulated period as per the demand.