Destruction of wetlands blamed on corrupt ...
Next Story

“Some people have been left completely homeless and have no food at all which calls for government's intervention."

Rubumbo Catholic Church was badly damaged during the storm. Photo by Ismael Kasooha

“Some people have been left completely homeless and have no food at all which calls for government's intervention."

KAKUMIRO - Residents of seven sub-counties in Kakumiro district are reeling from the effects of a fierce Monday evening hailstorm that blew roofs off houses, schools and churches. Gardens were also not spared, leaving residents helpless.

Hundreds of acres of crops have been reduced to nothing, especially banana plantations, coffee and cassava. 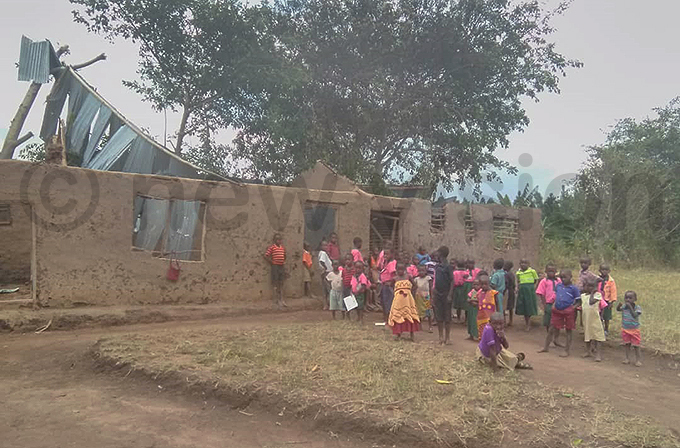 Children outside a classroom block that was damaged in the storm. Photo by Ismael Kasooha 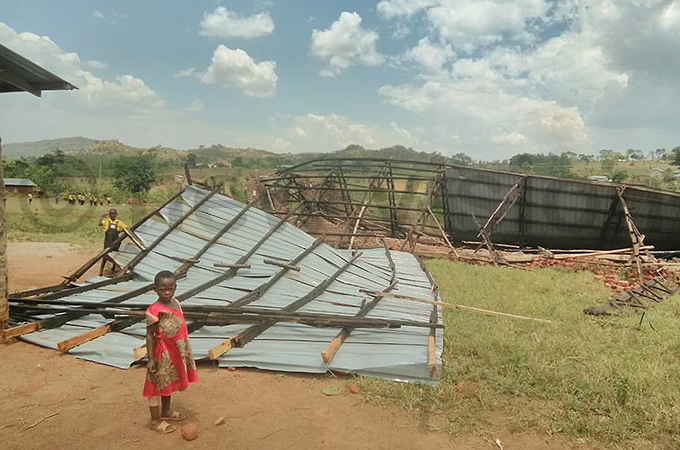 Several roofs were blown of houses. Photo by Ismael Kasooha

Florence Alicwamu and Geoffrey Musinguzi, both leaders of Kasambya sub-county, said that people have been left homeless and hunger is looming. "We have been left without food because most families thrive on matooke (green bananas) for food yet plantations have been erased," said Alicwamu.

On his part, Musinguzi asked the government to introduce a tree planting campaign in their sub-county after the wide-scale destruction because of lack of windbreakers in the area. "Most fields or gardens were open and susceptible to such calamities. If the government can introduce compulsory tree planting, we can reduce the effects of such disasters," he said. One of the numerous banana plantations that were ravaged by the hailstorms. Photo by Ismael Kasooha

"Some people have been left completely homeless and have no food at all which calls for government's intervention," she said, promising to submit the concern before Parliament.

The legislator says schools have been left with no option but to suspend teaching temporarily as they handle the situation. 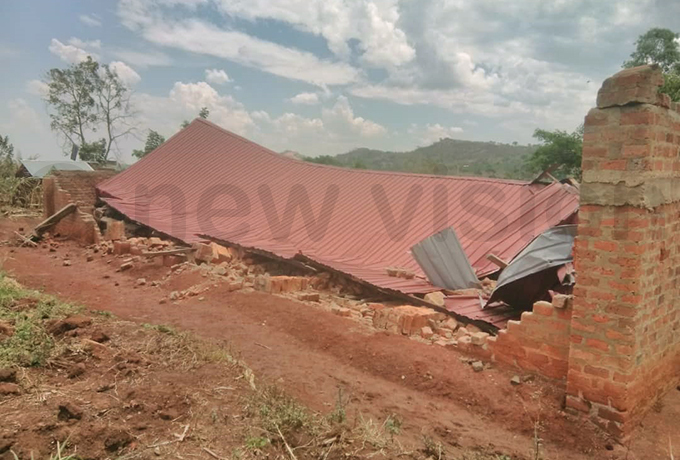 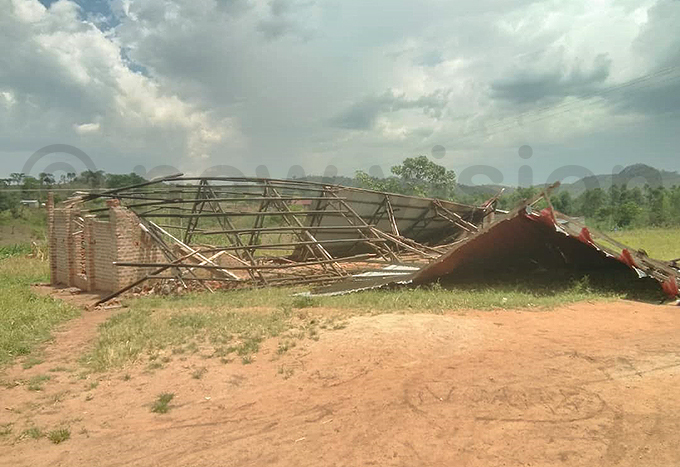 The National Agricultural Advisory Services secretariat has so far promised to donate 2,000kg of maize to farmers for planting. The district production officer, Kakumiro Steven Sserumaga, told New Vision that they are assessing the exact damage caused by the freak hailstorm.

He such a magnitude of hailstorm has not hit Kakumiro in the recent past and called upon the people to remain calm as government handles their plight.