Algeria's Bouteflika pulls out of race for 5th term

The Algerian president says the presidential poll will follow a national conference on political and constitutional reform.

President Abdelaziz Bouteflika is seen while voting at a polling station in the capital Algiers during polls for local elections in Nov 2017. (AFP)

The Algerian president says the presidential poll will follow a national conference on political and constitutional reform.

Algeria's President Abdelaziz Bouteflika announced his withdrawal Monday from a bid to win another term in office and postponed an April 18 election, following weeks of protests against his candidacy.

The announcement was greeted with celebratory hooting of car horns in the streets of Algiers.

Bouteflika, in a message carried by national news agency APS, said the presidential poll would follow a national conference on political and constitutional reform to be carried out by the end of 2019.

The veteran leader, who has been in power since 1999 but whose rare public appearances since a stroke in 2013 have been in a wheelchair, returned Sunday from hospital in Switzerland.

Demonstrations against his bid for another term in office have brought tens of thousands of protesters onto Algeria's streets.

Bouteflika vowed in his message "to hand over the duties and prerogatives of the president of the republic to the successor freely chosen by the Algerian people".

"There will not be a fifth term," the 82-year-old said, while implying that he would remain in office until his term expires on April 28.

"There will be no presidential election on April 18," the scheduled date of polling, Bouteflika said, adding that he was responding to "a pressing demand that you have been numerous in making to me".. 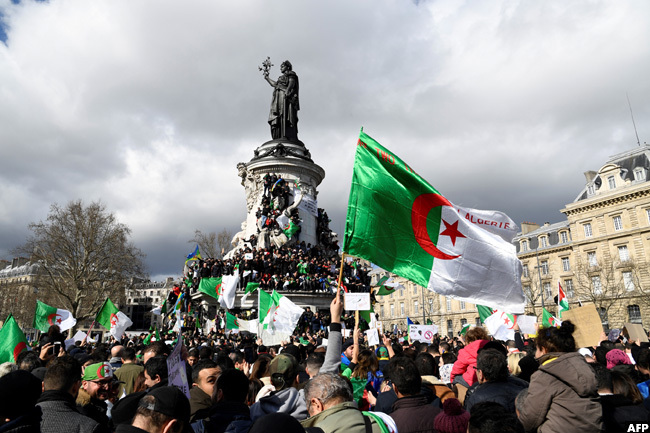 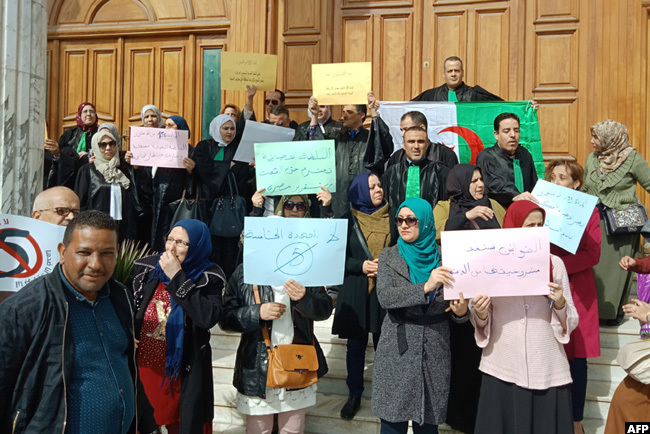 Rural schools to be upgraded