Kadaga wants minerals in Busoga region use...
Next Story

Award-winning American jazz saxophonist Kirk Whalum,61, made everyone feel loved during his electric performance at Kampala Serena Hotel on Thursday.

Whalum, who has over 30 albums to his name, took to the stage at 9:00 pm and rocked the full house for two straight hours with soothing smooth jazz. 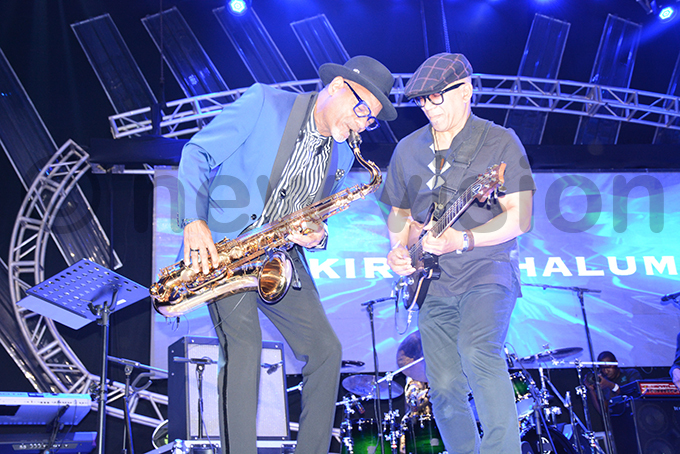 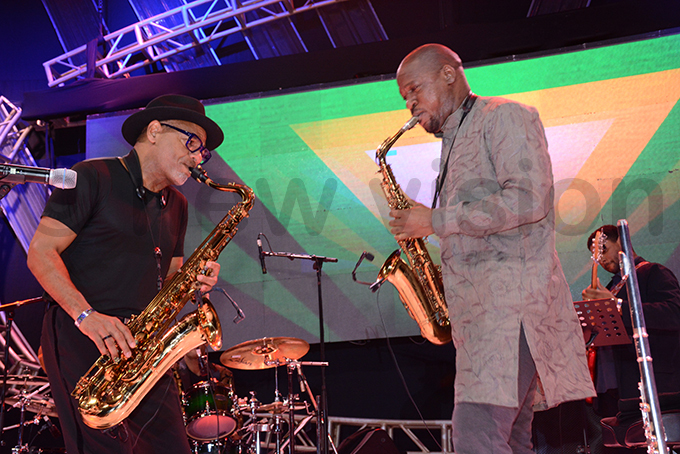 He performed all-time classics from greats such as Boys II Men, Celine Dion and Whitney Houston at the Rotary event, co-sponsored by New Vision, which was aimed at fundraising for the Rotary blood bank at Mulago Hospital. The enthralled audience, which included scores of young people, joined the old timers to clap Whalum.

The American jazz saxophonist got a couple of standing ovations during his world-class show. Between the interludes, Whalum asked his fans to give blood which everyone has and should be able to gift to save lives. 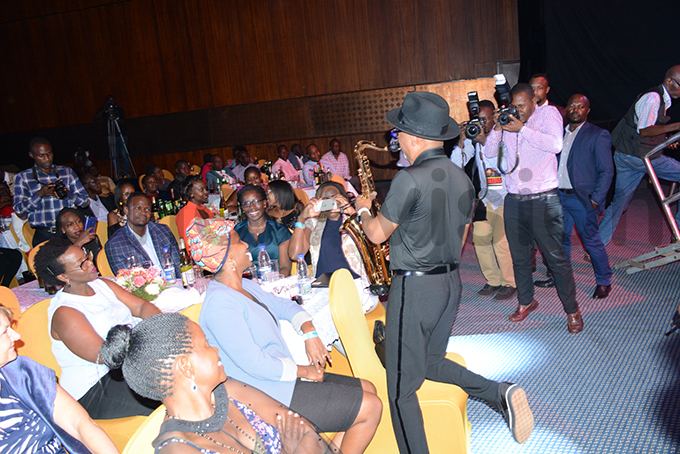 He even inspired a few lovers to show off their affection as he did Boys II Men's 'I will make love to you'. The lovers and beloved stood up and dance as others, hand in hand, just swayed from side to side to the beautiful saxophone tunes.

After about an hour, Whalum invited Ugandan Jazz maestro Isaiah Katumwa amidst cheers and applause from the crowd. Their coordinated performance and the 61-year-old's sassy retro dance moves thrilled the audience which included Buganda Katikkiro Charles Peter Mayiga. 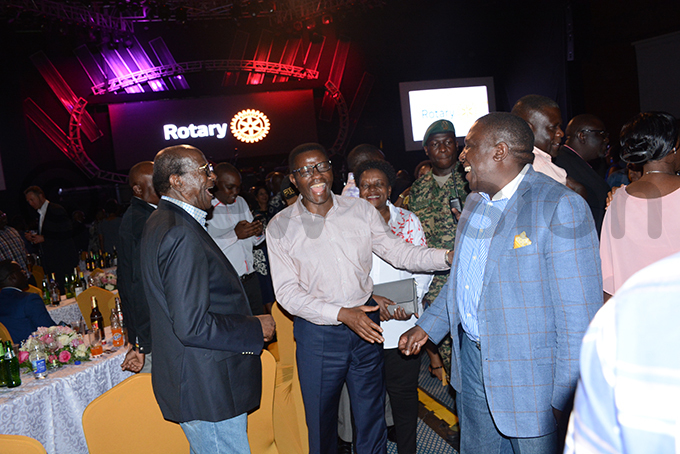 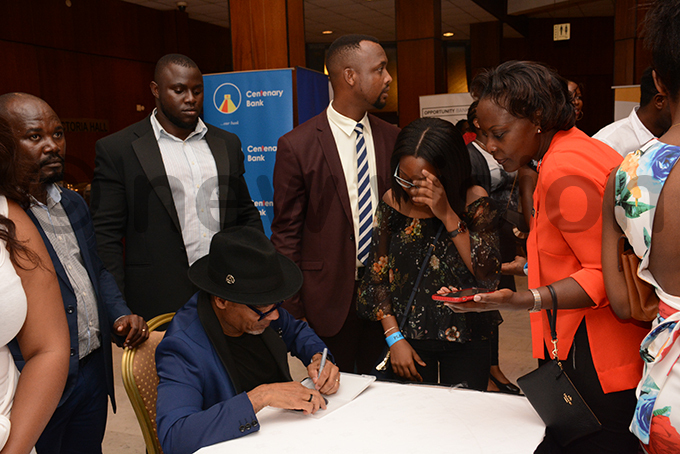 Whalum signs copies of his music for fans after the show. Photo by Timothy Murungi

Then Whalum turned the spotlight to his band that had splendidly complimented him all night long; the guitarists, pianist, and drummer all put up terrific performances before the duo closed out the segment with great sounds.

The show ended at 11:00 pm with a tribute highlighting the dangers of gun violence in the US and a call to love instead of hate.

The award-winning saxophonist then offered to personally sign on each of his music CDs (which were selling like hot cake) that his fans bought, a session that quickly morphed into a meet and greet of some sorts as well as a photo op and selfie moment for over 30 minutes.

'He tried to brake, then crashed and rolled'