Don't close your eyes. The gruelling race ...
Next Story

Onyango could have scaled greater heights

It’s good that Sundowns have kept faith in Onyango. But that, of course, has also not been by accident. Onyango is good.

It’s good that Sundowns have kept faith in Onyango. But that, of course, has also not been by accident. Onyango is good.

OPINION
One of Uganda's best footballers ever Denis Onyango has just secured a four and a half year contract extension with Mamelodi Sundowns.
This, in effect, means Cranes number one goalkeeper could stay in Cape Town until retirement.
By the time his contract runs out, he will be 37. Few players go that far in the top league.
But don't be surprised if he is an exception. The list of goalkeepers who have gone well into their 40s is long.
Englishman Peter Shilton almost made half a century. Then you also had Gianluigi Buffon, Edwin van der Sar, Dino Zoff, Peter Scmeichel and Egyptian Essam El Hadari.
It's good that Sundowns have kept faith in Onyango. But that, of course, has also not been by accident. Onyango is good.
To date, I rate him amongst the world's best. That he has for three years consistently kept amongst Africa's crème de crème says volumes.
Renowned for his penalty-saving and supremacy in one on one situations, Onyango also has superb game reading.
"He is all round, very consistent and calm," Mark Anderson a former Sundowns goalkeeper coach described Onyango. 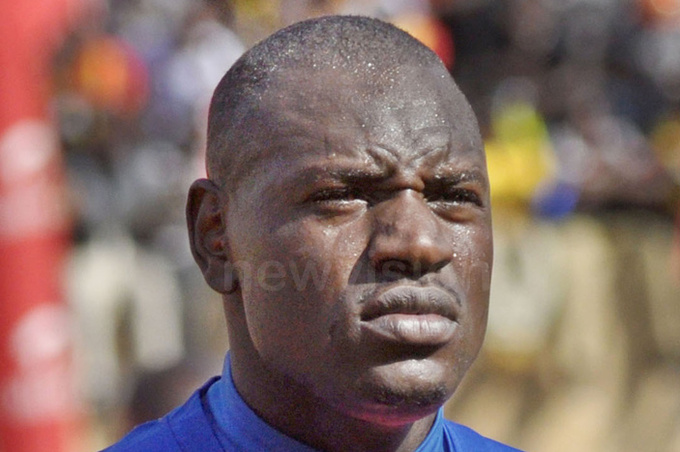 His best moment was undoubtedly in 2017 when he emerged Africa's best player based in Africa.
This vote that had Onyango beating up field players like super star team-mate Khama Billiat, was a bold statement of his strength in depth.
Onyango after another impressive show with the Cranes and his club was last season again voted Africa's best goalkeeper. This was highlighted by Nations Cup qualifiers where he didn't let in a goal!
I am, however, of the view that Onyango could have scaled even bigger heights.
The time for him to venture out in the more competitive leagues in Europe should have been in 2017.
That time he was rated in the world's top ten by renown body IFFHS, which consists of football experts from 90 countries.
If he had moved on then I believe he could have easily stood out as one of Africa's best exports ever.
I rate Onyango higher than Cameroun's Carlos Kanemi who starred in clubs such as Espanyol, Malaga and Fernabahce.
To me, Onyango is in the same orbit with Cameroun legends Thomas Nkono and Antoine Bell. Both had successful careers in Europe.
Onyango in many ways reminds of boxer Justin Juuko. At his prime in the mid-1990s he was world title material. But professional boxing's murky world denied him a chance.
The time when Juuko eventually got a world title shot, he was over the hill. Of course you know what happened. He was an easy meal for fast rising fighters like Floyd Mayweather.
In Onyango's case I don't know who to blame. I can't tell whether it's him who is not ambitious or it's is a case of an unadventurous agent or an over protective club.
But he still remains on Uganda's best eleven.