Stella Nyanzi trial fails to kick off
Next Story

Rwanda closed its border at Katuna and over 120 trucks from Uganda are stuck there.

Rwanda closed its border at Katuna and over 120 trucks from Uganda are stuck there.

KAMPALA - Uganda has summoned the Rwandan envoy to Uganda Fred Mugambage over the closure of the border with Uganda. 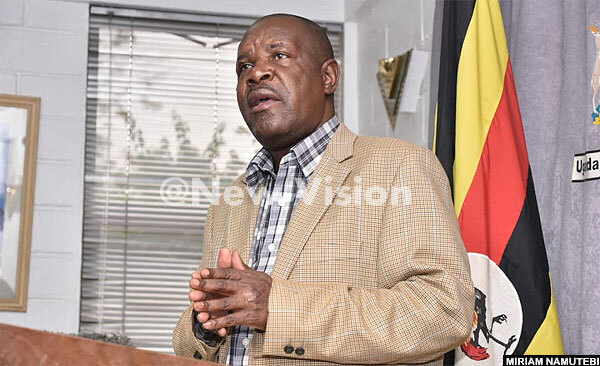 The executive director of the media centre, Ofwono Opondo, says the permanent secretary in the Ministry of Foreign Affairs has invited the ambassador to a meeting so that he explains what is going on at the border.

He says by last night, only 12 trucks had been allowed to cross and the rest of the 129 trucks were not allowed, even after the commissioner in the Rwanda Revenue Authority came to the border to plead that the trucks be allowed. 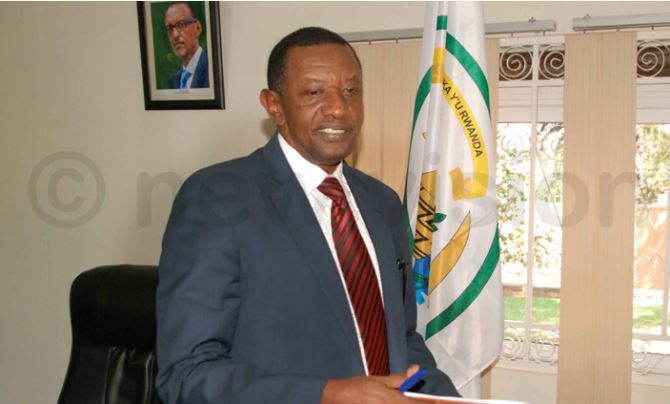 Rwanda had said there were construction works at Katuna, which caused the closure.

"We have put a diversion at Ntungamo to have the trucks diverted to Mirama, but even the border there is not functional," says Opondo.

Opondo says the Government has also asked Uganda's envoy to Rwanda, Oliver Wonekha, to engage the foreign affairs ministry in Rwanda over the same issue.

He says Uganda wants to know what is being done about the border closure, and the need for normalisation of the relations for the benefit of the two countries.

Opondo added that it was a surprise that Rwandans are being blocked from crossing to Uganda. 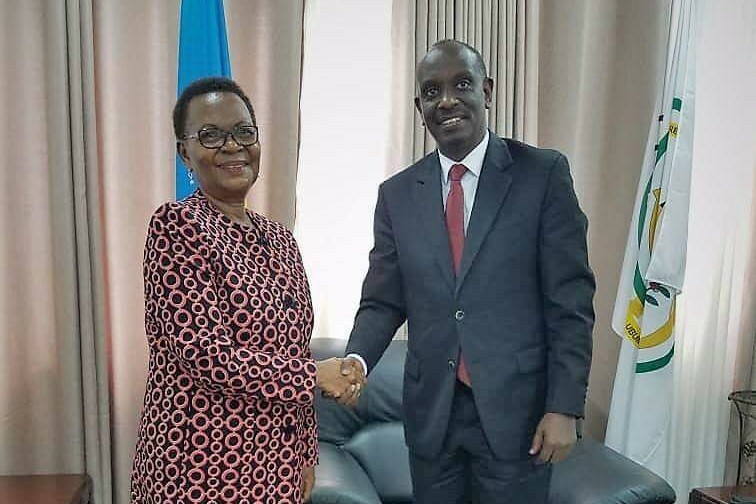 Addressing the media on Friday morning, Opondo added that there was no Rwandan being held in custody outside the jurisdiction of the law and that there was no policy, and will never be any policy against Rwandans by the government of Uganda.

He informed the Rwandans, Ugandans and the international community that Uganda will never witchhunt Rwandans in Uganda or naywhere else.