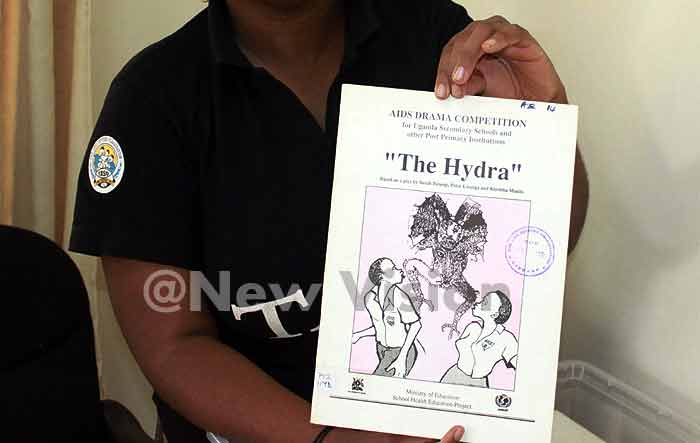 Ever wondered how the story of HIV in Uganda would be visualized in local contexts? Or what the narratives, artifacts and archives over the time of the epidemic looked like?

HIV and AIDS have left a great deal of devastation in their wake since 1982. No doubt.

The Uganda Population-Based HIV Impact Assessment (UPHIA2017) indicates that the prevalence of HIV among adults aged 15 to 65 in Uganda is 6.2% and 0.5% among children aged under 15. There has been a shift in the trend of the epidemic from younger to older individuals.

The HIV and AIDS Museum, the first of its kind, was launched in Uganda on December 1, 2018 (on World AIDS Day), courtesy of the Irish Aid and themed: Visualising HIV: An exhibition of the past, present and future in Uganda.

The organizations behind this project include The Ugandan Academy for Health Innovation and Impact (UAHII), based at the Infectious Disease Institute (IDI), in partnership with The AIDS Support Organization (TASO), Uganda AIDS Commission (UAC) and Africa Heritage Consulting.

During the launch, Dr. Christine Ondoa, a member of the advisory board of the Ugandan Academy, said that over the next year, the museum would travel around Uganda, leading to a permanent exhibition at TASO.

"Through showcasing materials collected over the last 30 years of the HIV response in Uganda, this exhibition seeks to bring together research and lived experiences to showcase the many textures of HIV advocacy and outreach since the disease hit Uganda," she said.

The establishment of such a unique museum was Dr. Micheal Etukoit's idea, the executive director of TASO, who conjured up the idea in 2017 when TASO was celebrating its 29th anniversary. The TASO board bought the idea.

Much as Etukoit is a medical doctor, he says he is a good history student, thus the inspiration. He explained that if we lose the history of an epidemic like HIV and AIDS, we shall have lost a great opportunity.

"As a country badly hit by the AIDS epidemic, this is part and parcel of our history, which cannot be wished away. At a time when the world has progressed significantly technologically, this epidemic is over three decades ongoing," he said. 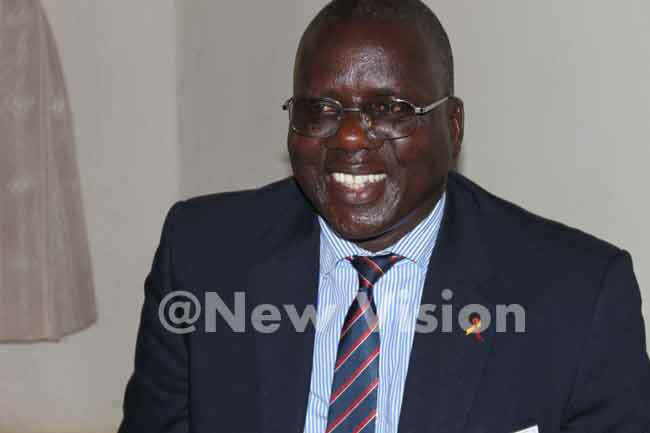 "Today, people living with HIV and AIDS don't manifest the symptoms that were obvious 34 years ago. The time when practically in every home people used to mourn every other day in Rakai, which had the most devastating effect of HIV, is slowly becoming history."

Etukoit stressed that many people living with HIV today are living positively with the virus, which can be attributed to Uganda's record over the past decades as a global leader in the fight against HIV. True, Uganda has come a long way in fighting this pandemic, but behind this success are several efforts and interventions which need to be documented, he said.

According to Etukoit, in the course of the years of this epidemic, people of all categories, including scientists and politicians, have tried each and every known and imaginable method in science, cultural and in public health to contain the epidemic.

But in the process, people have all learnt a lot - what to do and what not to do. Literally everything has been piloted in ending HIV epidemic. There was a time when people with the disease were quarantined and not allowed to associate with others or travel to certain countries.

"In the course of that period, over 35 years, a lot of learning has taken place, and that learning or information needs to be preserved jealously for posterity for people to learn what it took to contain the epidemic," said Etukoit.

Secondly, in the course of learning, some theories of public health have been studied but never practised. The museum provides an opportunity for the world to practise them to test or see if they can really work and if so, how best they can perform. 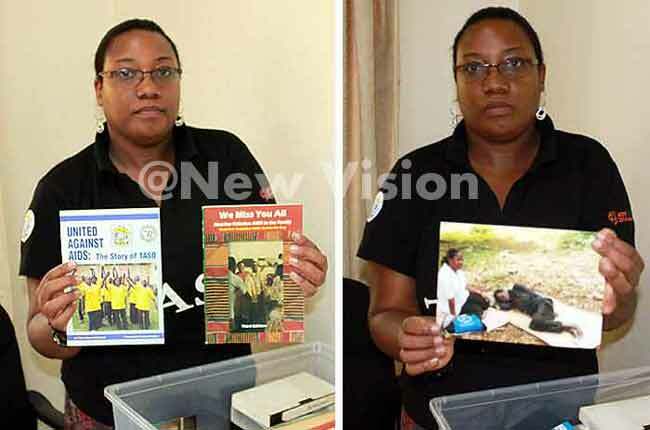 "Preserving this information on HIV could possibly help the world manage another serious epidemic in the future if it occurs, by using a much shorter life span than it has taken us to do with HIV, because these practices will still work for another public health challenge that the world may face in future, " said Etukoit.

That they will have the whole evolution of what has been happening - right from the onset of the epidemic - to be documented and preserved, including the best practices that managed to contain the HIV epidemic.

So does a establishing a museum mean HIV will be history?

"Establishing an AIDS museum doesn't mean HIV will be history. There are a number of reasons why there is need to establish the museum. The Second World War took six years (1939-1945) to end and there is only one museum all over the world."

But HIV and AIDS has taken over 30 years - the very reason to establish the AIDS museum to preserve information for historical purposes for posterity, not necessarily about the end. Etukoit said that much as HIV and AIDS have not ended, there are lessons to learn, it is a very long time frame.

For example, at around 25%, the mother-to-child-transmission (MTCT) of HIV was the second commonest cause of transmission in Uganda. But there is now evidence that we have contained MTCT as a country.

There are many other interventions that are available, including antiretroviral drugs (ARVs) for containing the epidemic.

"So, we do not have to wait until there is nothing for us to begin preserving, otherwise if where we came from is not preserved, it can easily be forgotten. We are optimistic that the end is around the corner, at least as an epidemic."

There are also some documentation of what used to happen that can fit into and even shortening the remaining period of the epidemic. There are some practices, some things that we have done in the past which worked but we are no longer using them, if we could bring back what we learnt in the past but have dropped.

And when we consider the level of stigma that used to exist then and compare it to today, you will see a very big difference. Sometimes stigma exists and people don't even notice it. Establishing a museum will make many people understand what happened at the onset of the epidemic - even those who were there may not have understood it all.

HIV positive, born again and smiling; women ahead of men

Fight against HIV/AIDS is more important than ever