Nigeria votes for a new president after delay
Next Story

MP Francis Zaake is led away by prison warders after he was remanded until March 14. Photo by Dennis Ojwee

Mityana Municipality Member of Parliament Francis Zaake was re-arrested by Police at Arua High Court premises on Friday after he was granted bail.

Zaake's lawyer Jimmy Madira said he suspected that the lawmaker was whisked to Gulu over the treason charges that the Kyadondo MP Robert Kyagulanyi and other politicians are facing at the Gulu Magistrates Court.

Madira, however, said he was disappointed with the way his client was rearrested, saying that after he was granted bail, he expected him to enjoy his freedom but was amazed that he was rearrested.

"All we are asking for is respect. Zaake is a responsible and honourable member of Parliament; they would use different channels in case they had wanted to arrest him," Madira said.

He said the means of arresting suspects is uncalled for because it humiliates people yet there is a better way through notices and summons.

Zaake called for calm from his supporters and asked for justice to prevail because of the torture that he went through following the Arua Municipality by-election.

Zaake pleaded not guilty to the offence of escape from lawful custody on August 14, 2018, a day before the Arua Municipality by-election. 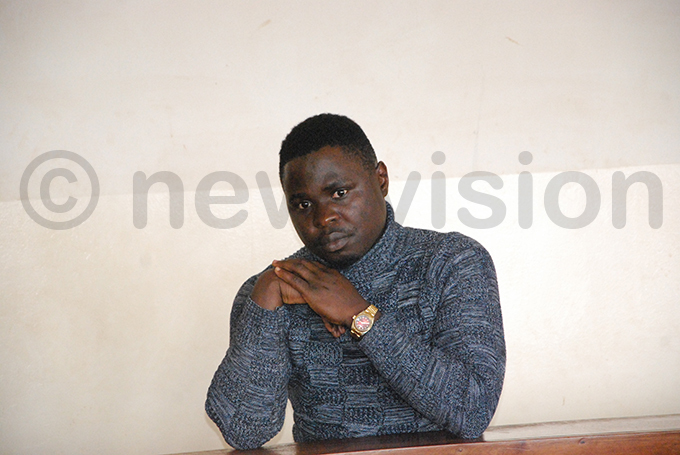 Other particulars of the case are that on the fateful day, he escaped from Arua Regional Referral Hospital under the custody of Police officer Herbert Wanyoto.

Madira said the offence is bailable and that the court has jurisdiction to grant bail on the presumption of innocence until proven guilty.

He quoted the case of Kunyu vs Republic of Uganda 1973 where the judge said: "if courts are simply to act on allegations, fears and suspicions then the sky will be the limit, and then no one would envisage when bail can be granted."

Madira asked the court to grant Zaake bail so that the investigations can continue because he is incapable of interfering with the case.

The state prosecutor Harriet Adubango accepted the bail application but also asked the court to set stringent measures so that the accused returns for trial in March.

"Bail is a constitutional right but what we are interested in is that he returns for hearing on the March 22 this year," he said.

Loans can be a magic bullet or the poison for SMEs