JINJA - Thousands of people gathered at Kyabazinga Stadium in Bugembe to attend a funeral service to send off the late Bishop Emeritus Cyprian Bamwoze. 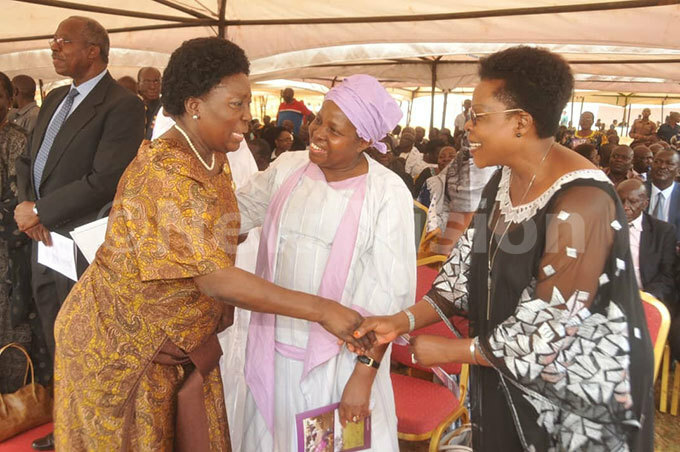 The main celebrant at the funeral service was the Most Rev. Stanley Ntagali, the Archbishop of the Church of Uganda, accompanied by service leaders who included Wilberforce Kityo Luwalira the Bishop of Namirembe and Paul Naimanhye, the Bishop of Busoga Diocese, and assisted by other ishops and clergy.

The Speaker of Parliament Rebecca Kadaga and her deputy Jacob Oulanya attended. 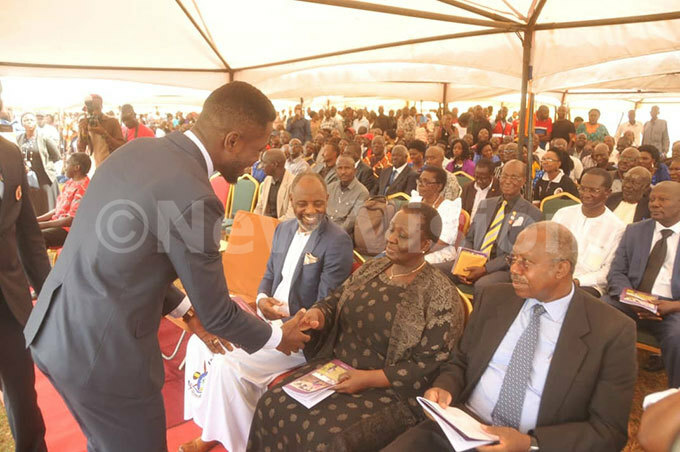 Politicians from the Opposition were also in attendance.

Many have hailed Bamwoze for his love and advice that he always rendered to the people of Busoga and development projects he initiated in the region and Uganda at large.

He has been remembered as an adviser to married couples, who has also bonded many broken marriages. 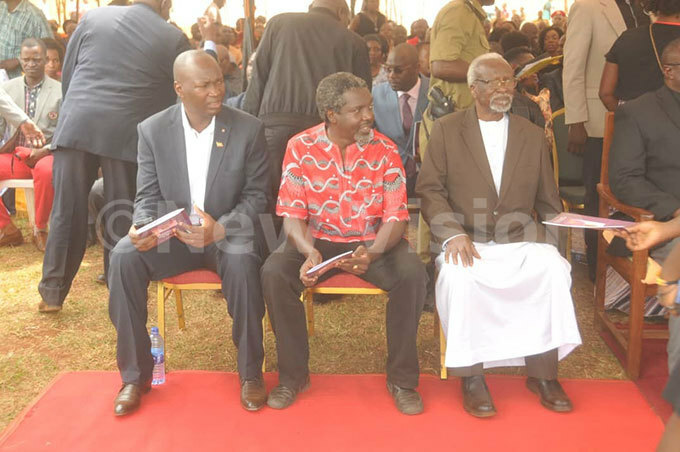 He has been described as a selfless, candid, ingenious, developmental and loving man of God who touched the lives of infants, children, young people and adults in and beyond Busoga.

Bamwoze succumbed to leukemia at Mulago Cancer Institute on Monday.

He was born in Nakimegere-Naminage on May 15, 1934 and later married and had six children. 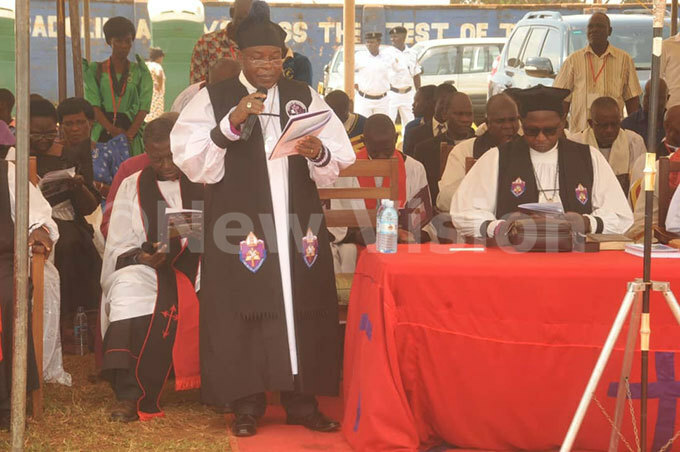 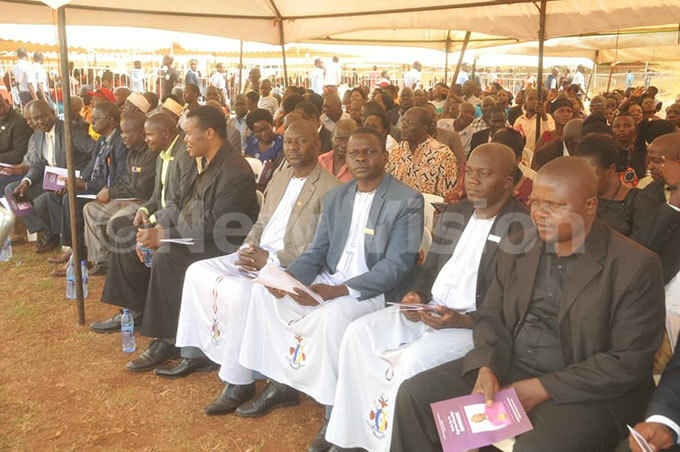 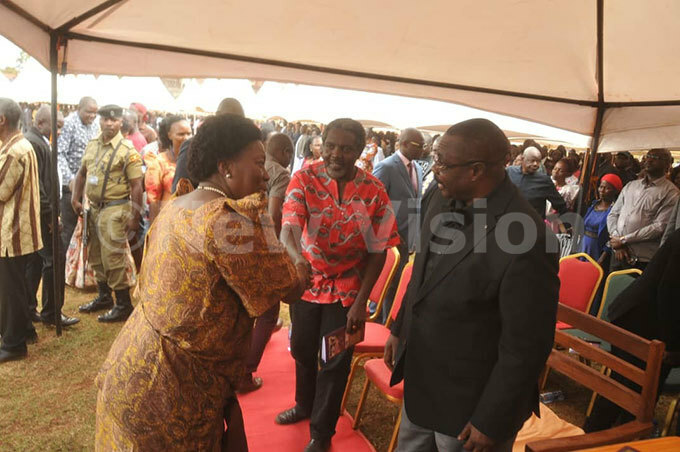 Also related  to this story