Gordian Kyomukama takes on the reins in acting capacity.

"To ensure business continuity, we have appointed Mr Gordian Kyomukama, currently Chief Technology Officer, as acting Chief Executive. Our focus continues to be on delivering the best quality products and services to our customers," MTN said in a tweet.

MTN said it is fully committed to respecting and operating within the laws of the country and "we are understandably concerned about these developments and we are engaging with the authorities to seek understanding that would lead us to resolving this matter." 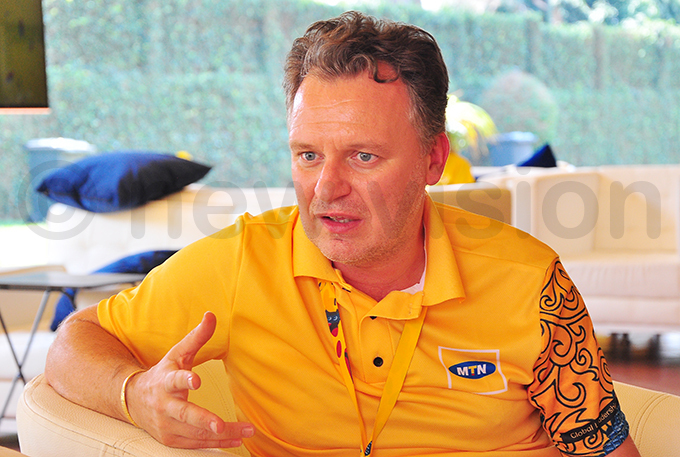 Vanhelleputte became the latest foreign national employed by MTN to be deported since the turn of the year.

On January 23, the Government deported Olivier Prentout (French), who was the chief marketing officer, Elsa Muzzolinni (Italian), the head of mobile financial services and Ann Tabuura (Rwandan), the general manager for sales and distribution.

Multiple sources and the Criminal Investigations Department spokesperson, Vincent Ssekate, last night confirmed the deporting of Wim Vanhelleputte to Belgium.  He left the country aboard a KLM flight.

Vanhelleputte appeared for the third time for interrogation at the Special Investigations Unit in Kireka on Thursday.

Accompanied by two lawyers, he was interrogated from 11:00am to about 3:00pm.

We have not sued the Kabaka, UNRA clarifies