TOP Football STORY
2 years ago .
Uganda to host 2019 CECAFA Challenge Cup
Uganda last hosted the competition in 2012 where they won 2-1 against Kenya in the final staged at the Namboole Stadium

Uganda has been selected to host the 2019 CECAFA Senior Challenge Cup.

CECAFA secretary general Nicholas Musonye confirmed on Tuesday that the annual competition will return to Kampala after members endorsed the same during a consultative meeting held in Addis Ababa, Ethiopia on Monday.

"All the members endorsed Uganda to stage the tournament in 2019. It was a very fruitful meeting as CECAFA members also agreed that they will fund both CECAFA Senior Challenge Cup and Kagame Cup tournaments and we are confident of staging successful tournaments this year," Musonye told New Vision in an interview.

"The Senior Challenge Cup will kick-off from December 1 to 16," he added. 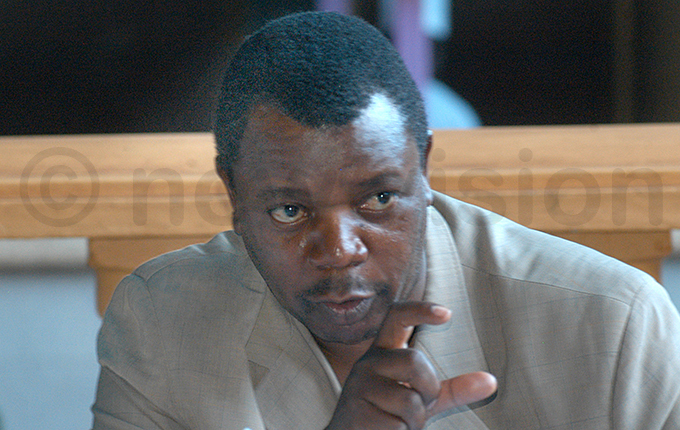 Uganda last hosted the competition in 2012 where they won 2-1 against Kenya in the final staged at the Namboole National Stadium in Kampala.

However, the 2018 tournament was called off after the organisers struggled to find a new host when Kenya pulled out of staging the event.

CECAFA is among three regions in Africa that were selected to host FIFA regional offices, with others being set up in Dakar, Senegal, and Johannesburg in South Africa.

Other tournaments will see the Kagame Cup return to Rwanda in July under the sponsorship of President Paul Kagame and Azam TV.