Heathens players celebrate with fans after the hard-fought win. Photo by Mpalanyi Ssentongo

The Hima Cement Heathens fought their hearts out to narrowly defeat the Stanbic Black Pirates by 18-15 to stay unbeaten in the league.

Pirates started off proceedings with an early Conrad Wanyama penalty to take the edge off. And right when it looked like the Pirates had settled, a loose pass came Paul Masendi's way and the winger turned on the afterburners to bring Heathens level.

Some scintillating quick passes from the Pirates added another dimension to the match as Wanyama struck again to score their opening try. 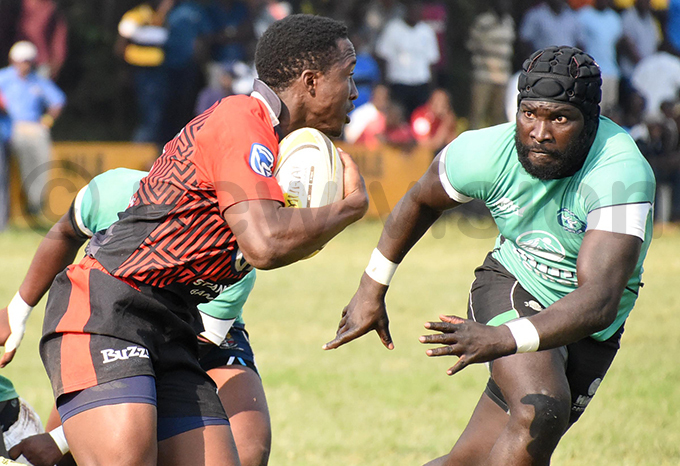 Another beautiful try from Masendi sent the Heathens to the break in charge at 12-10.

The second half saw the visitors take a 15-12 lead following an Eric Mula try, at which point they looked in charge.

Heathens had opportunities to gain territory but some terrible lineouts just kept them in the match. Two brilliant penalties from Simon Okwera sealed the deal as Heathens completed the job. 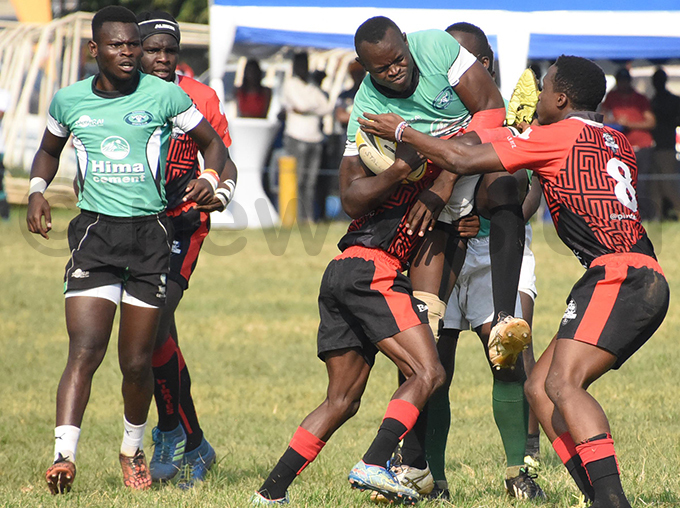 Charles Uhuru was a major problem for the Pirates in the second half as he showed his class as a jumper in the match.

"This season, the players' attitude and mentality has changed quite a bit. We also managed to get some good players from Buffaloes which has helped the team move forward," Heathens captain Michael Wokorach said.

The performance, in general, was impressive for the Heathens because not for the first time this season, they pulled a win from very tough conditions. 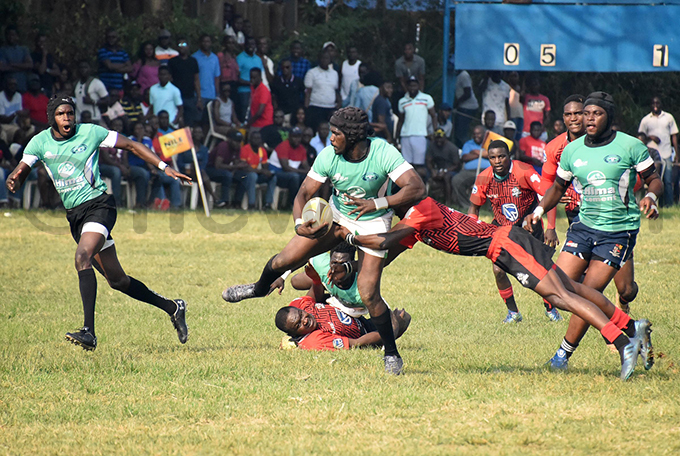 A win by Pirates would have pegged the Heathens back especially since the Kobs had beaten the Rams with a bonus point.

The win has only served to set up the next Saturday's encounter between Kobs and Heathens at Legends Rugby Grounds as a title decider.

The winner of that tie will likely become the league champion.

Rippin' through the Nile