Rappers, women aiming big at Grammys after...
Next Story

It was a fascinating moment when the legendary gospel artist Don Moen for a second time performed in Kampala on Friday night.

Clad in a black suit and white shirt, seated behind the keyboard, the American gospel great started off his performance with a popular prayer song Our Father (2000) to the excitement of fans who had gathered for the first ever Kampala Praise Fest at Kololo Independence Grounds, Kampala. 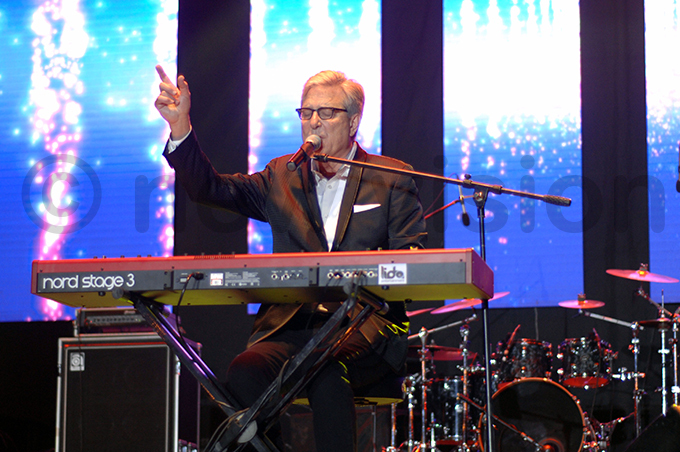 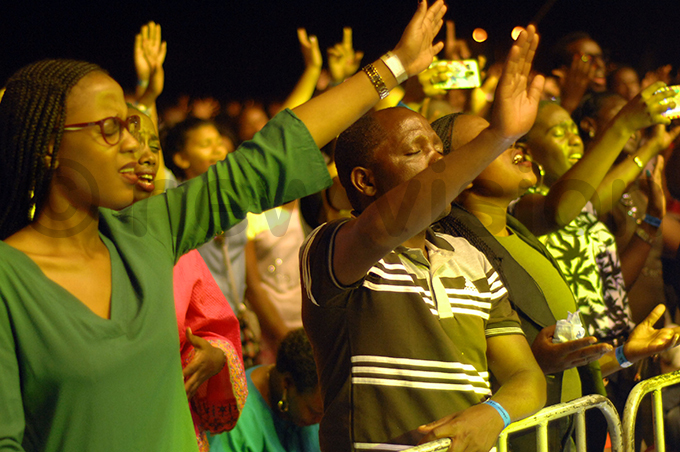 After that he took everyone on a smooth sail of his other popular gospel songs including This Is Your House, Thank You Lord, Be Magnified, Here We Are, I Just Want To Be Where You Are, I Offer My Life, I Will Come To You, Mi Corazon, Be Still And Know and God Will Make A Way.

The crowd loved it. There were sing-alongs and screams of joy. It was a complete transition from the energetic performance put on by opening acts that included Coopy Bly, Holy Keane, Exodus, Levixone, Morgan Isaac, Ham K and the Band, Sam Kimora, Sandra Suubi, Cooper and G-way, Pastor Wilson Bugembe and the Band Control AD. 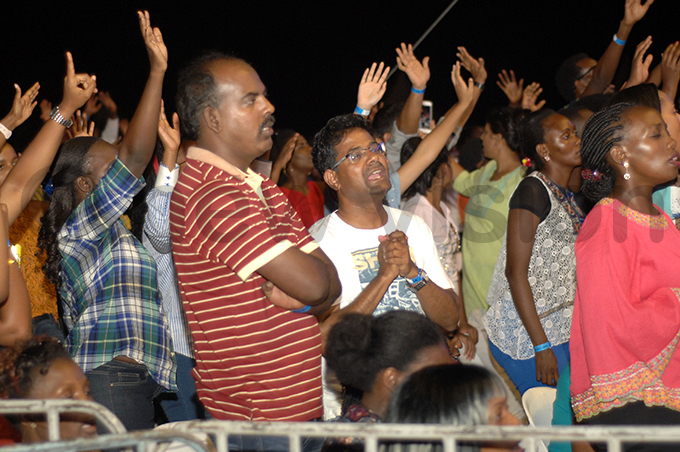 Moen joked that he risks putting the already charged up audience to sleep but that did not happen. They had come for him and loved his performance. Moen took time during his performance to inspire everyone present.

He shared his story of being in a marriage for 12 years with no child and after that being blessed with five children and, encouraged Christians to always be patient and strong in faith as there is always a reward, drawing a thunderous applause from the crowd. 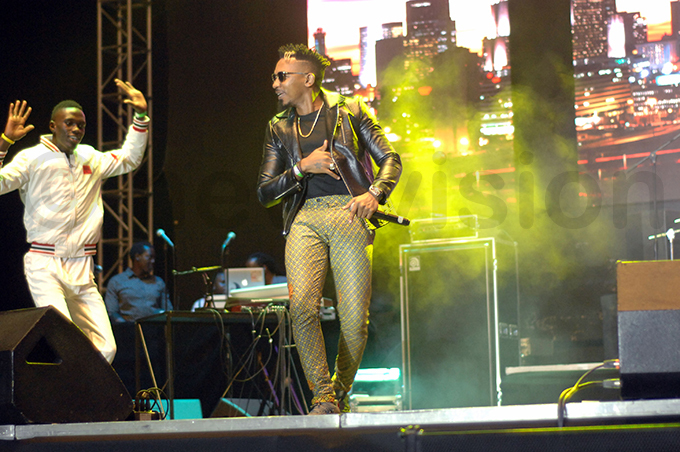 Musician Exodus on stage performing as one of the numerous opening acts. Photo by Denis Dibele 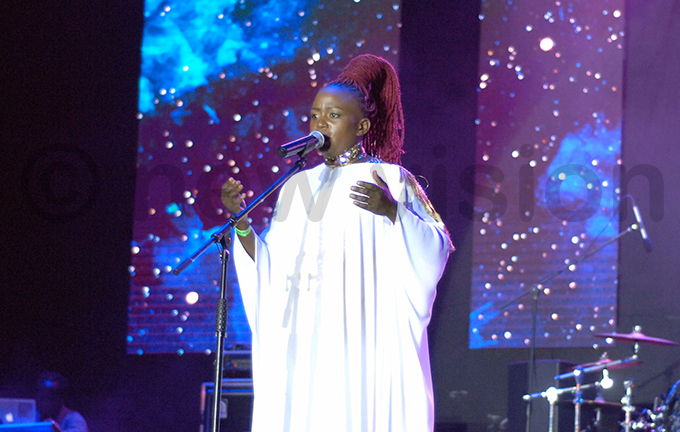 Time seemed to fly so fast during his one-hour session that by the time he ended his performance a minute to midnight, there were fans in the crowd that wanted more. But he had to end the show and he did it splendidly, playing a violin on his 1998 piece God Is Good.

In the end, it was an exciting night for Christians from all walks of life and their friends as the first ever Kampala praise fest came to wrap.

As the crowd dispersed, there was a tangible feel of contentment among them.

Ashford, fails to hand over equipment