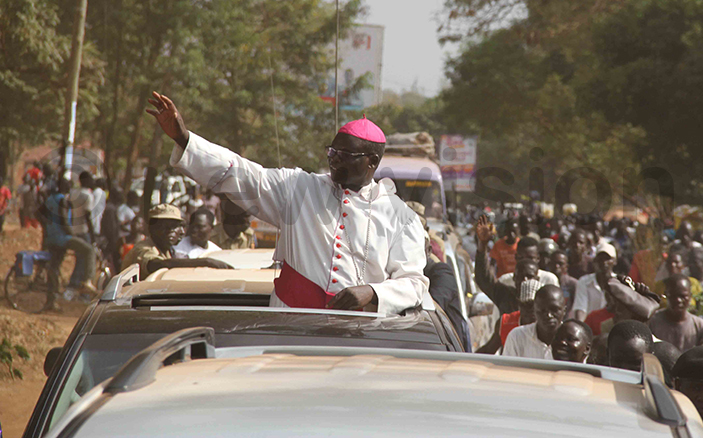 Bishop Sanctus Lino Wanok is today being installed as the Bishop of Lira Diocese at Lira Catholic Ordination Grounds.

Wanok was first appointed Bishop of Nebbi diocese by Pope Benedict XVI and installed on April 30, 2011, at Nebbi Diocese Cathedral.

But in November last year, Pope Francis appointed him as the new Bishop of Lira, replacing Bishop Joseph Franzelli who retired. Franzelli has been acting as apostolic administrator of the diocese.

Wanok was born on April 7, 1957 at Ukuru Pamach village in Zombo district. He was the third born in a family of nine to Valeriano Machamkadno and Maltina Oneka. 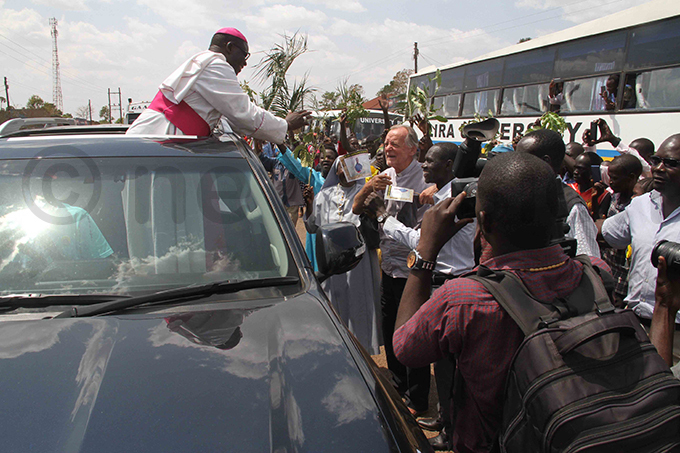 "My call to priesthood was inspired by my humble family," he told New Vision. "My parents were very religious. I admired them so much that I became an altar boy. But as an altar boy, I kept wishing that I would one day become a priest."

The bishop said even though his parents were not educated, they strived to read and write.

"My father learnt to read and write without having gone to school. Before he died, he had read the Bible from the first book to the end," he said.

Wanok left Atyak Primary School to join Pokea Junior Seminary in 1973, where he studied from Primary 6 to Senior 4. He sat the East Africa Certificate Examinations in 1978 and, the following year, he joined Alokulum Major Seminary in Gulu.

After his pastoral year in 1983, he attended Ggaba National Major Seminary for three years, graduating with a diploma in philosophy. 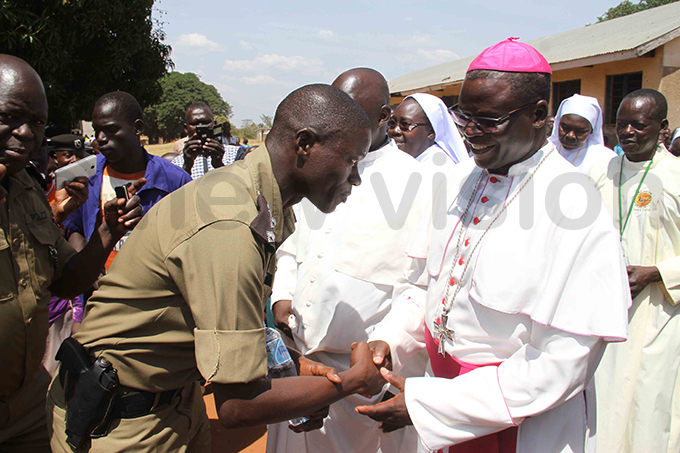 "I recall my priestly journey like it just happened yesterday. My first appointment was at Nyapea parish, where I served for one and half years," he said. "In 1988, I went to teach at Katigondo Major Seminary and, three years later, went to Urban University in Rome for further studies."

After graduating in Biblical theology, Wanok returned to lecture at Ggaba National Seminary until 2005 when he was appointed Vicar General of Nebbi diocese.

Wanok said he is happy with his appointment and acknowledges the challenges ahead of him.

"Thank God, I have people like Bishop Luluga and Bishop John Baptist Odama to look up to. As a bishop, my principle focus is to serve the people. We need to work for unity, to alleviate poverty and promote education," he says. "We must join hands with other Christians to forge a way forward, to find solutions to poor health, poverty and lack of education." 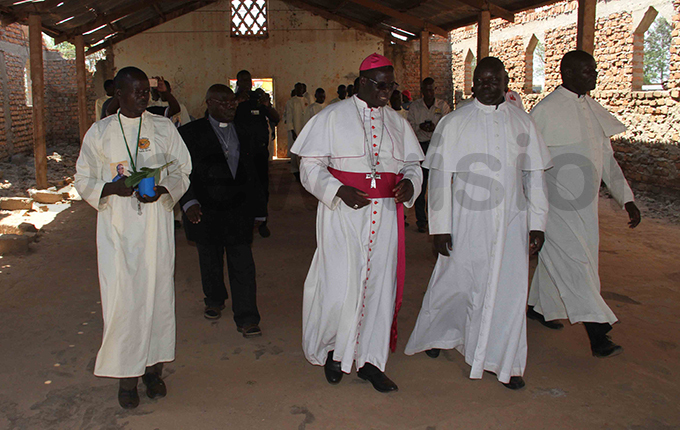 The bishop says spiritual growth must accompany the physical.

"Our job is to preach the word of God. My role as bishop includes ensuring that the principles of the Catholic doctrine are observed in the diocese. But we cannot preach to the congregation that is on empty stomachs," he says.

He promised to boost development while staying away from partisan politics.