URA suffer a second defeat of this campaign.

URA suffer a second defeat of this campaign.


Brian Majwega scored the winning goal as Maroons FC beat URA FC in their own backyard and at the same time register a first win after two successive defeats.

Vipers SC, the defending champions, remain the only unbeaten side this season.

Meanwhile, Sam Ssimbwa's URA, now in fourth place, could slip to sixth if BUL FC beat Express FC on Sunday and Onduparaka pull off a huge win over Kirinya-Jinja SSS on Saturday.

In the reverse fixture, Maroons and URA shared the spoils in a 1-1 draw in October. 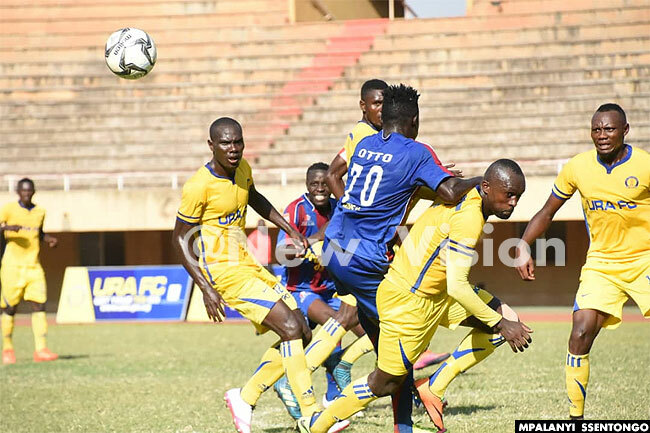 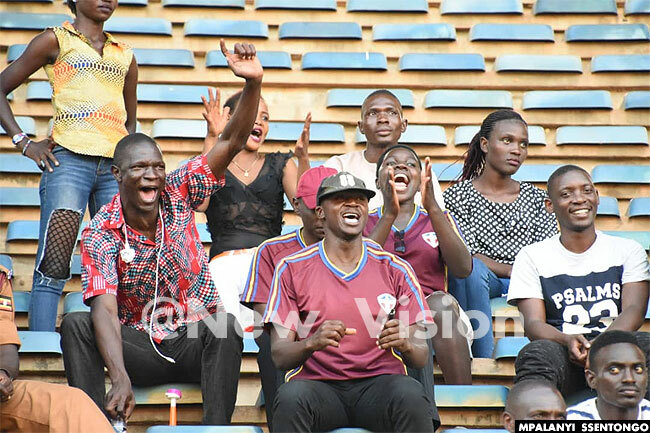 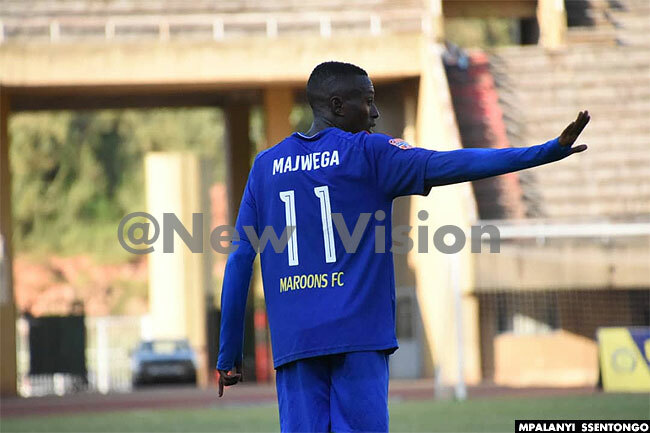 Brian Majwegwa's goal, from the spot, proved decisive against URA 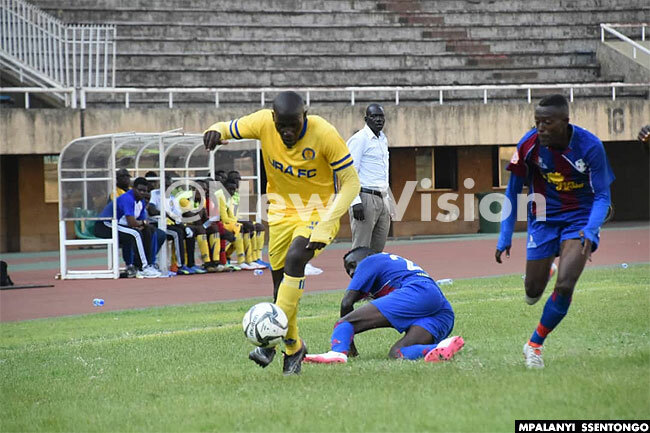 URA huffed and puffed, but they failed to claw back into the game on home turf 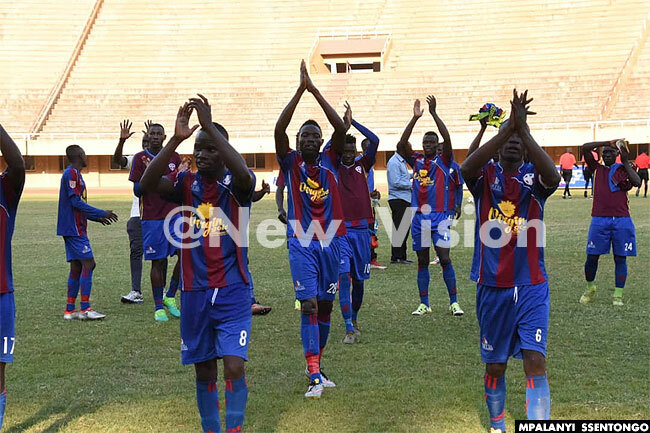 In the end, Maroons picked up three vital points and did well to thank their fans for willing them on at the end of the game

On Saturday, holders Vipers will host SC Villa while table toppers KCCA will be away at Bright Stars.

While Onduparaka host Kirinya, Police FC will be in action against Ndejje University. Tooro United will be at home against Paidha Black Angels.

On Sunday, Express FC will be on the road to face BUL FC.

All the games will kick off at 4pm local time.

Ten ways the planet could tip into 'Hothouse Earth'