Woman,70 hacked to death
Next Story

The Uganda Law Society (ULS) has petitioned the Constitutional Court seeking to outlaw sections 24 and 25 of the Computer Misuse Act, 2011.

The development comes at a time when former Makerere University researcher, Dr Stella Nyanzi, is battling the same charges at the Buganda Road Chief Magistrate's Court.

Section 24 of the Act,  states that a person who makes any request, suggestion or proposal which is obscene, lewd, lascivious or indecent or threatens to inflict injury or physical harm to the person or property of any person through electronic media commits the offence of cyber harassment. 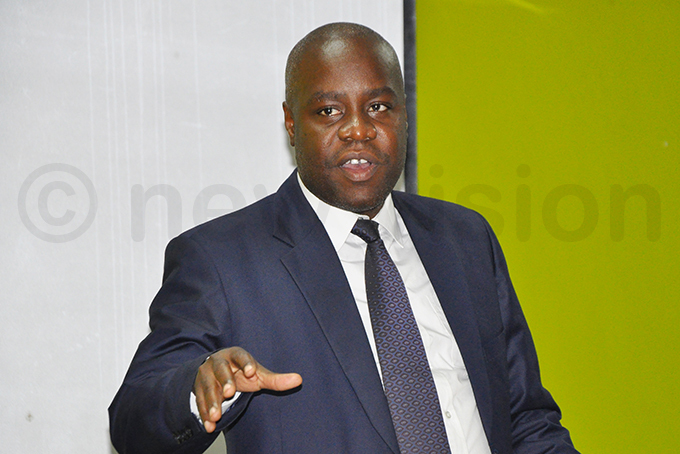 The Attorney General has been indicated as the respondent in the matter on behalf of the Government.

Kinobe says that the impugned sections are blatantly vague and subjective terms of cyber harassment and offensive communication are inconsistent with Article 28 (12) of the Constitution.

Kinobe argues that the impugned sections unduly restricts people's rights to artistic and political freedom of speech and expression as they allegedly demand the use of polite language in all discourse and publication done through electronic media.

He also says that the impugned sections are also inconsistent with Uganda's obligations under the Universal Declarations of Human Rights and the International Covenant on Civil and Political Rights (ICCPR) in so far as they are not within the permitted grounds upon which the freedom of expression can be limited under article 19(3) of the Constitution.

Kinobe says that the ICCPR in its general comment 34, any limitation on freedom of expression must be absolutely necessary.

"According to the United Nations special rapporteur on freedom of expression, states are only permitted to prohibit it through criminal section only for four types of expression under the International law. They are child pornography, direct public incitement to genocide, advocacy of national, racial, religious hatred that constitutes incitement to discrimination, hostility or violence and incitement to terrorism," Kinobe says.

Kinobe says that the impugned sections which give the Director of Public Prosecution (DPP) prosecutorial powers on alleged offenders that have resulted into selective prosecutions of internet users based on certain views deemed objectionable by the Government hence depriving some Ugandans of their freedom of expression.

Efforts to get a comment from the AG proved futile as his known telephone went unanswered.

Court is yet to summon the Attorney General to file a response in the matter.

Current disasters: What the Government is doing