Coach Nkata sacked by Kenyan team amid mat...
Next Story


Tooro United climbed to sixth place after beating Express FC to register a third straight win and at the same time maintain a flawless start to the year.

The match at Buhinga Stadium in Fort Portal had looked it would end in a stalemate, but four minutes to the end, referee Alex Muhabi awarded a penalty to the hosts, which Simon Sserunkuma stepped forward to slot home past Ronald Mutebi.

The winner came very deep in the game that had for long periods been evenly poised, and three wins in their last three games will inject more confidence in the Tooro United camp.

Express, meanwhile, will feel they deserved at least a point, but in a sport characterised by twists, turns and (missed) chances, fortune was not to be on their side today.

It was time to balance the scales: Their previous meeting - at the end of October last year - had seen Express bag maximum points in a 2-0 victory. But this time around, it was the six-time premier league champions's day to taste defeat.

After Tuesday's win, it means that five of Tooro United's six wins this season have been at home. They are now level on points with BUL FC, who have a better goal difference.

The Red Eagles blew an opportunity to climb up the log and instead dropped one place to eighth. 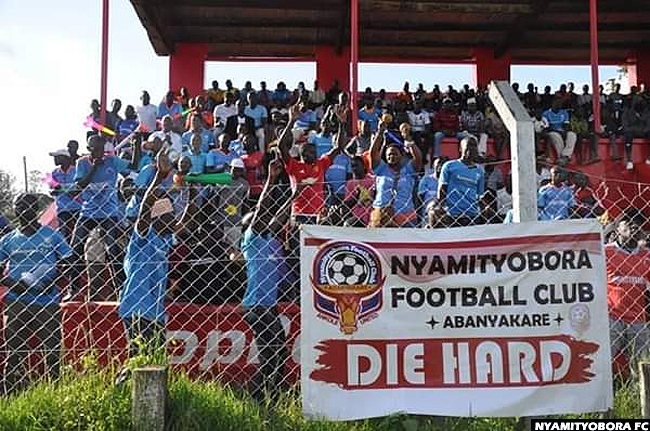 While their 6-3 defeat to leaders KCCA FC in their new year opener would be forgivable, a similarly heavy 4-1 loss to relegation-threatened side Nyamityobora FC will no doubt give rise to more questions than answers.

And to worsen matters, the Cops shipped all these goals in their own backyard, a narrative that could launch an inquest into Abdallah Mubiru's side's performance and long-term ambition.

Two quick-fire first half goals started the rout. Dada Juma opened the score midway into the first half, before Damien Nakalema made it two for Nyamityobora four minutes later.

Juma struck again five minutes before the break to give the visitors a commanding lead.

Police could not respond, and by the time Disan Galiwango pulled one back for the hosts, it was five minutes to the end of 90. In fact, Juma wrapped up a dominant performance for Nyamityobora with his hattrick and fourth for his side in the 89th minute.

That victory does not haul the league debutants out of the drop zone, but it has definitely brightened their chances of surviving the drop - only if they keep producing similar results throughout the second round.

Police, on the other hand, have yet to register a win this year and have slipped to ninth place after Tuesday's humbling defeat.


THIS WEEK'S OTHER FIXTURES 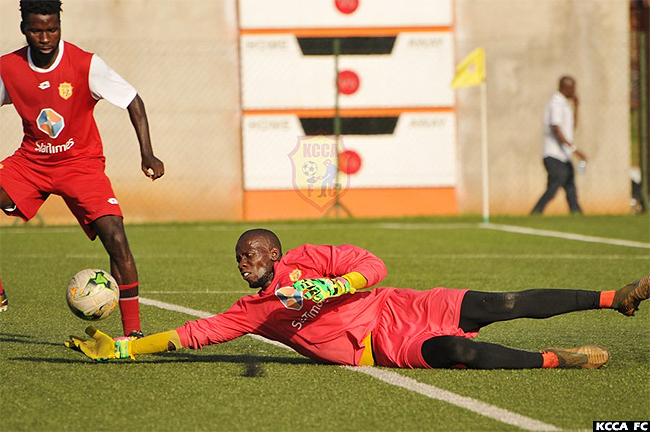 Entebbe residents protest moving of UN base to Nairobi