"We have managed with the funds we have raised to resume the searches."

"We have managed with the funds we have raised to resume the searches."

A shipwreck hunter hired by the family of missing footballer Emiliano Sala to look for his missing plane said he was planning to begin an underwater search on Sunday.

David Mearns of Bluewater Recoveries said on Monday that two fishing boats were searching the sea around the island of Guernsey as part of the search.

Guernsey police suspended the official search on Thursday after the plane went missing on January 21 with Cardiff City striker Sala and pilot Dave Ibbotson on board.

But there have been calls for the search to continue including from Argentine footballing legend Lionel Messi and the country's President Mauricio Macri. 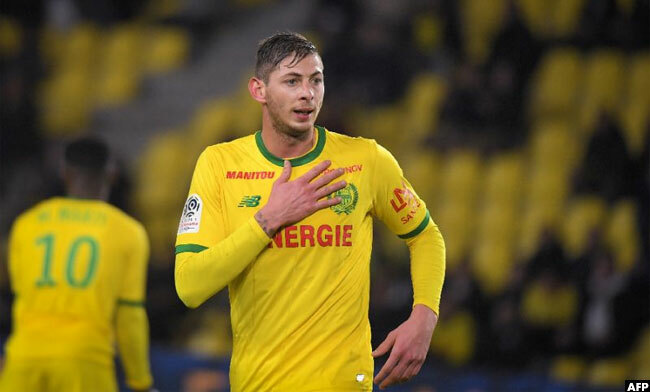 Top players were among the more than 4,500 contributors to a crowdfunding page which has raised over 300,000 euros ($343,000) to look for Ibbotson, 59, and 28-year-old Sala, who moved from French club Nantes earlier this month.

"We have managed with the funds we have raised to resume the searches," Mearns said at a press conference in Guernsey airport that was shown by British broadcasters.

Mearns said a survey vessel equipped with sonar and a remotely operated vehicle was being readied in the port of Southampton in southern England to begin the underwater search "on the weekend, most probably on Sunday". 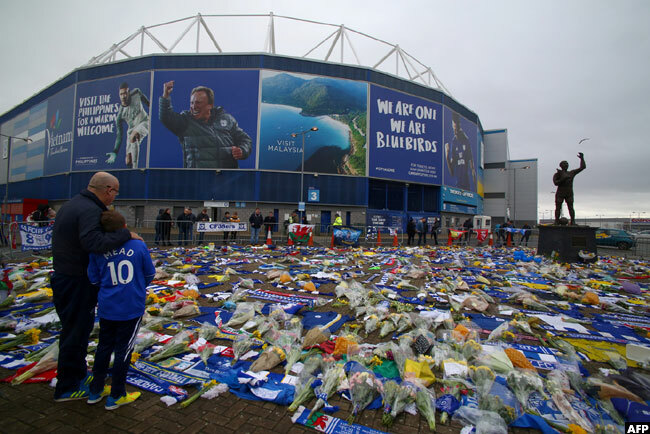 The search will focus on an area of roughly 25 square nautical miles where the plane disappeared from radar.

"This will be one of the shallowest projects I have done in my career," he said.

"The biggest complication is the weather," he said.

"We cannot guarantee that we will find the plane," he told reporters, adding: "The family are determined to get answers that they don't have right now".

Sala's mother and sister, who arrived in Britain last week, on Monday flew over the area where the plane went missing.

Mearns said Sala's family now had "a better appreciation" of the efforts made by rescuers from Britain, France and Guernsey who carried out the search last week. 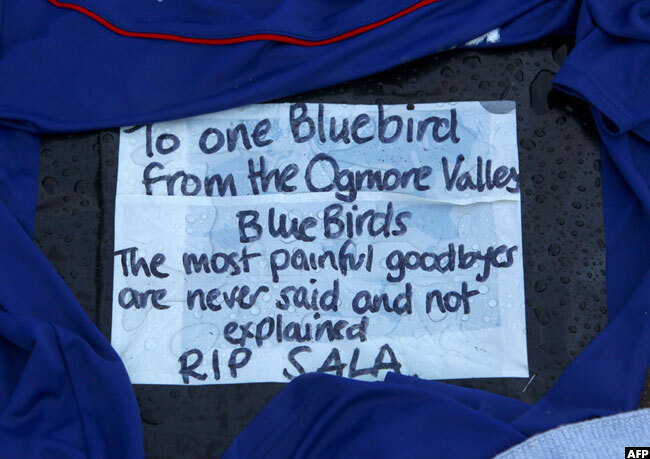 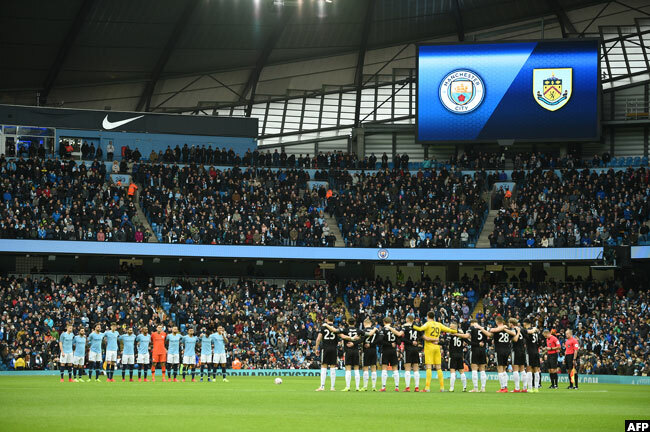