African referee gets life ban for taking b...
Next Story

Express FC have bolstered their team ahead of the second round of the Startimes Uganda Premier League with five new players.
They are; Brian Umony, Ivan Ocholit (Wembley FC), Sadiq Ssekyembe (Katwe United), Goffin Geoffrey Oyirwoth (Buddo SS) and Frank 'Zaga' Tumwesigye (on from Vipers). 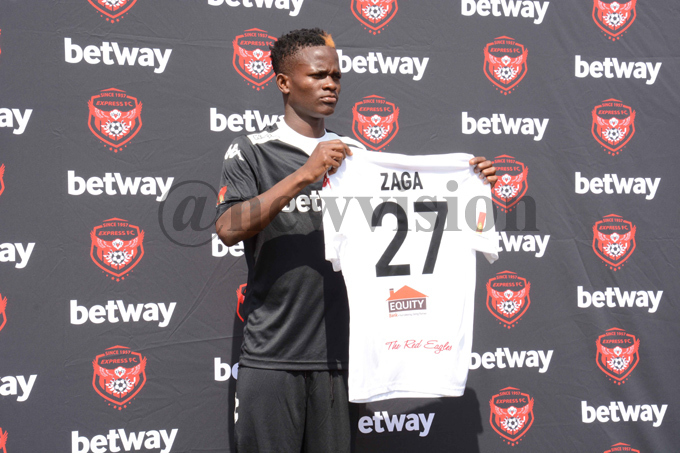 "The fans should expect a good game and display from me. I believe I will get enough playing time. I have joined a big club and am ready to perform," said Tumwesigye after being unveiled at Wankulukuku stadium today. 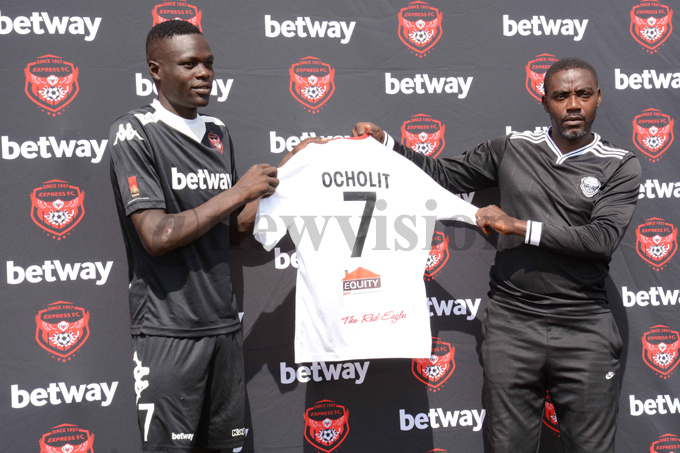 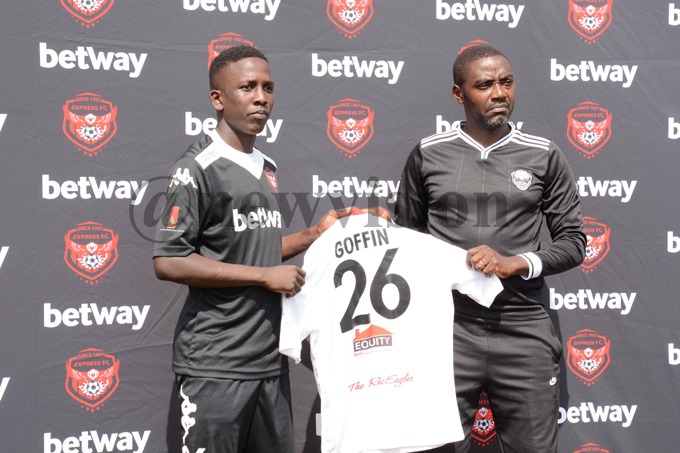 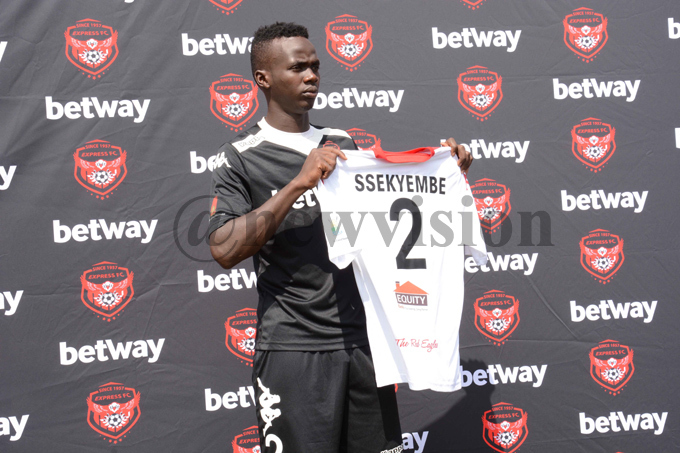 Express will travel to Fort Portal to play Tooro United in the opening game of the second round on Tuesday at Buhinga stadium.