Guard shoots one dead, injures two near Ol...
Next Story

The best news photos from Wednesday

Makerere University students stranded in a lecture room at the School of Social Sciences amid an ongoing staff strike. Photo by Ashraf Kasirye MPs Deogratius Kiyingi (left) and Veronica Isala Bitchetero (right) share a light moment with Miss World Africa Quinn Abenakyo at Parliament after a motion was passed to recognise her efforts in the Miss World pageant. Photo by Miriam Namutebi 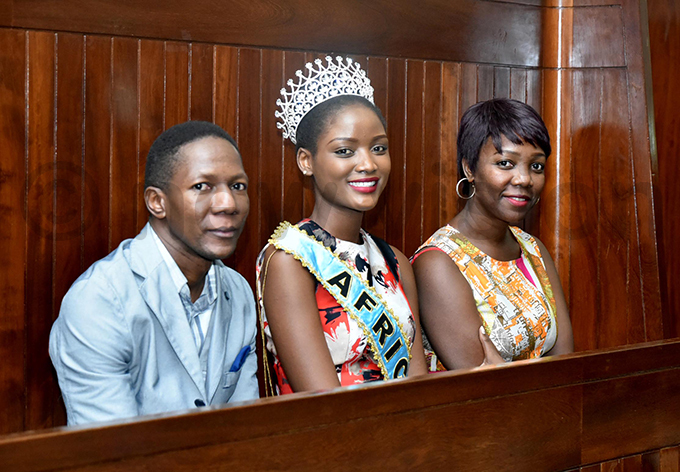 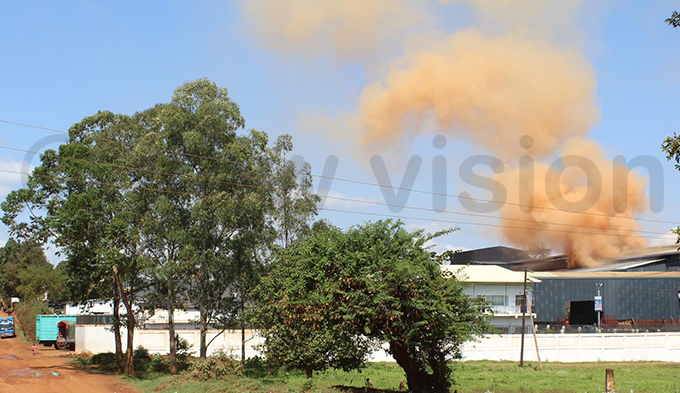 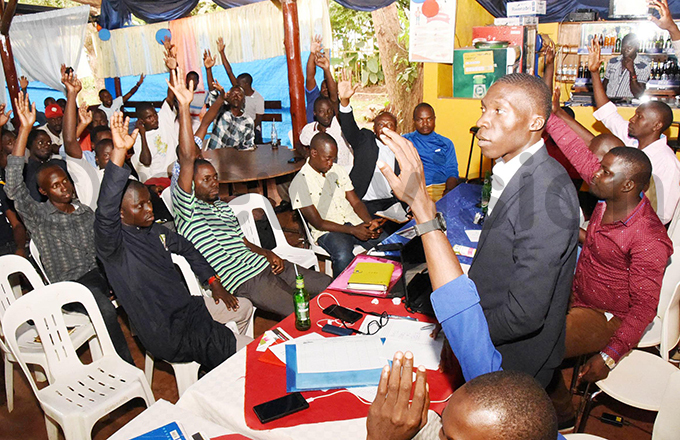 Members of Smart Online Drivers Association voting by show of hands during a meeting at Centenary Park in Kampala. The members unanimously voted to disassociate themselves from existing ride-hailing smartphone apps and vowed to create their own. Photo by Mpalanyi Ssentongo 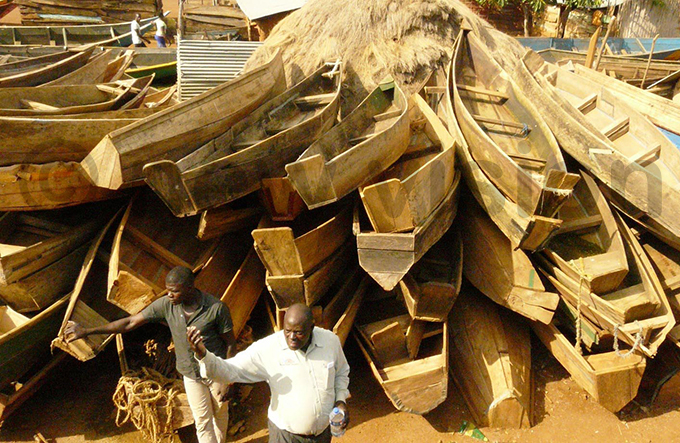 Illegal fishing boats that were impounded from Jinja and Mayuge. Photo by Doreen Musingo 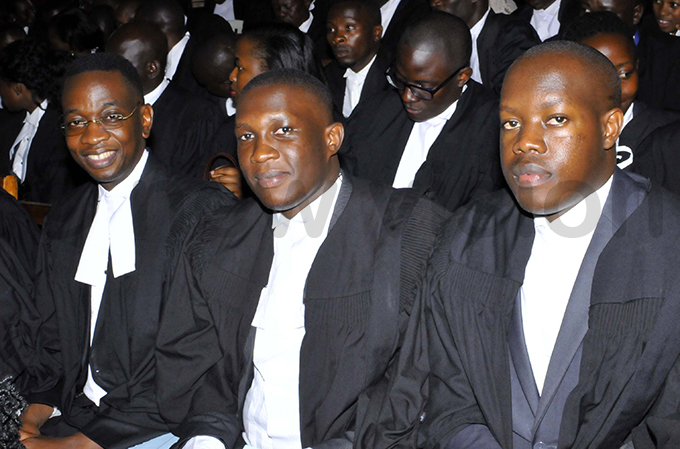 (L-R) Singer Sylver Kyagulanyi, Derrick Bazekuketa and Derrick Tumusiime during their registration at the High Court as lawyers. Photo by Wilfred Sanya 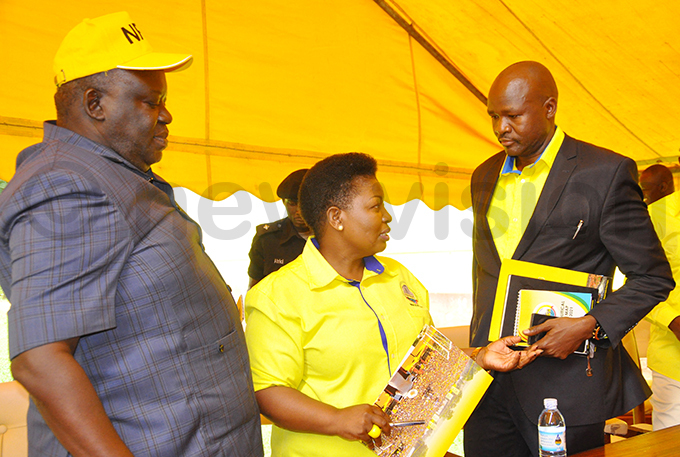 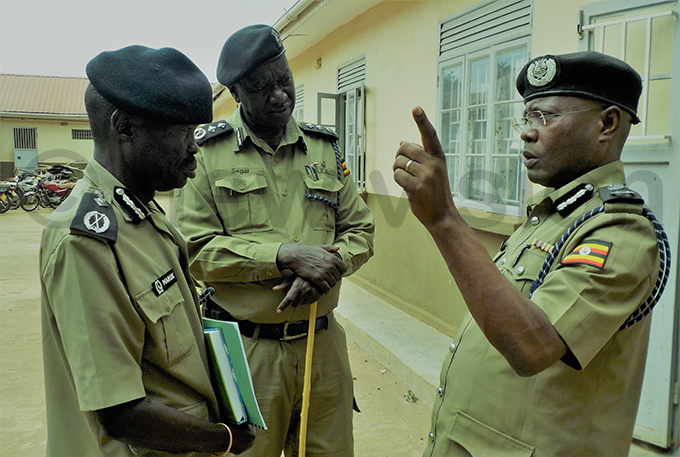 Assistant Inspector General of Police, Asan Kasingye (right) speaks to the regional Police commander Moroto, Richard Maruk (centre) after unveiling a policy whereby all Police personnel will have to work in Karamoja as their first deployment for at least two years. Photo by Olandason Wanyama 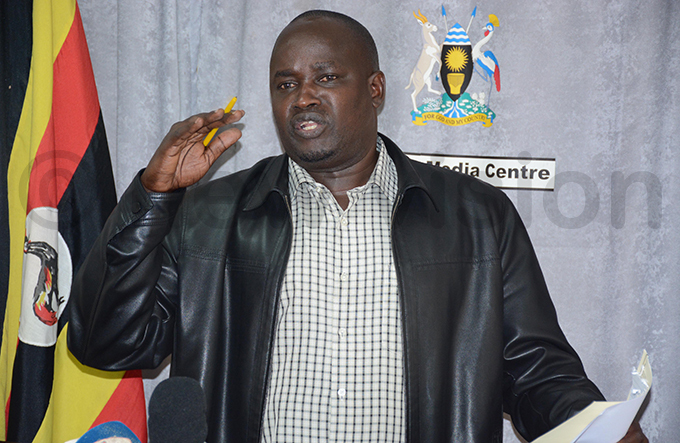 Meteorologist William George Omong from Uganda National Meteorological Authority addressing the press at Uganda Media Centre in Kampala. He said sporadic rains will continue until mid-February and called on farmers to prepare to plant in a more stable rainfall season that starts in March. Photo by Timothy Murungi

Casualties reported in strike on Syria air base: state media

Rebels boosted as Assad forces close in on rebel town