Hajarah Namuwaya, the best student in the Humanities(L) and Quinn Abenakyo, Miss World Africa after being awarded during the 69th Graduation ceremony of Makerere University on January 17,2019.Photo by Mpalanyi Ssentongo

KAMPALA - Dr Tanga Odoi, the chairperson Makerere University Convocation (an association of old students) has advised staff of the university to respect the Vice Chancellor, Prof. Barnabas Nawangwe to enable him carry out his work expeditiously.

Odoi who once served as the chairperson of Makerere University Academic Staff Association (MUASA) said staff should instead work towards having a harmonious relationship with management to move the university forward.

"Let Prof. Nawangwe be allowed to do his work," Odoi said. He made the above remarks at the third day of the university's 69th graduation ceremony where grandaunts from Makerere University Business School (MUBS) conferred with degrees in various academic disciplines. 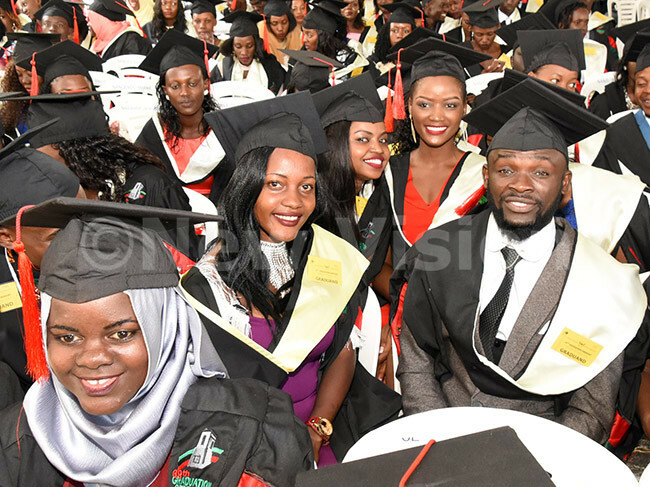 His decision according to Deus Kamunyu, the MUASA chairperson was irregular and unconditional. 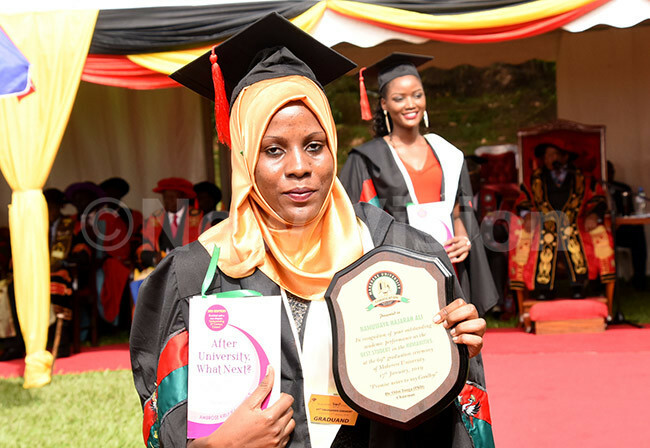 "There are staff that were suspended by the Vice Chancellor for participating in industrial relation activities and that confronts us directly. It means he can suspend any employee who is fighting for the rights of other staff," Kamunyu stated.

It is against the above background that Kamunyu said no staff will report to work this Saturday until their issues are resolved.

Tanga, however, called for dialogue as compared to attacking the VC. He said whereas he ‘may' be misinformed or have problems with particular individuals, he (Nawangwe) still remains the university's Chief Executive Officer. When contacted, Nawangwe maintained that the University will open this Saturday as planned.

"All students and members of staff are expected on duty as per timetables and everybody carrying out their duties will be protected to carry on with their teaching, research and administrative duties," he said.

"Anybody who does not wish to work may stay home, but acts of intimidation will not be tolerated," he stated. 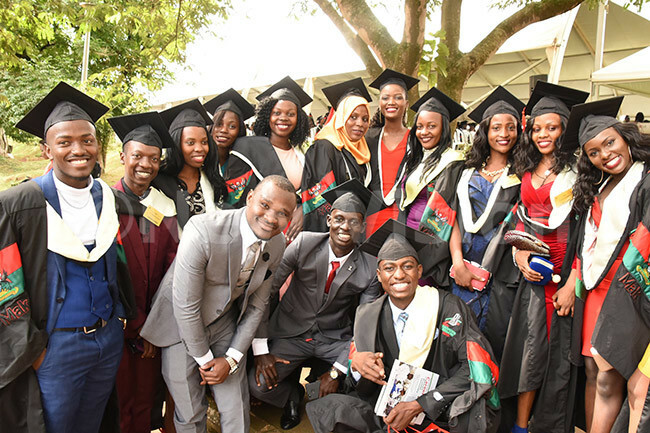 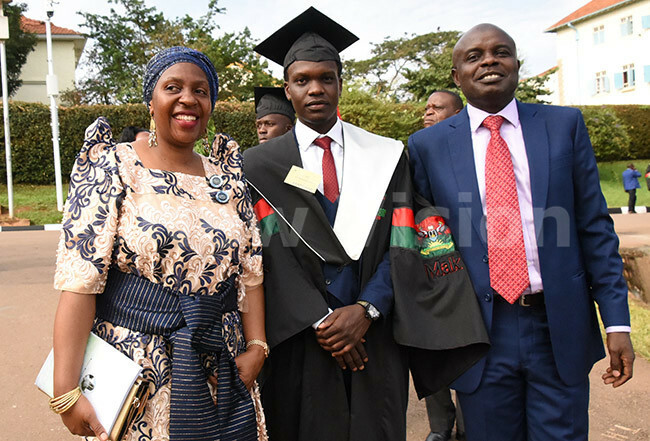 Some of the guest at the ceremony 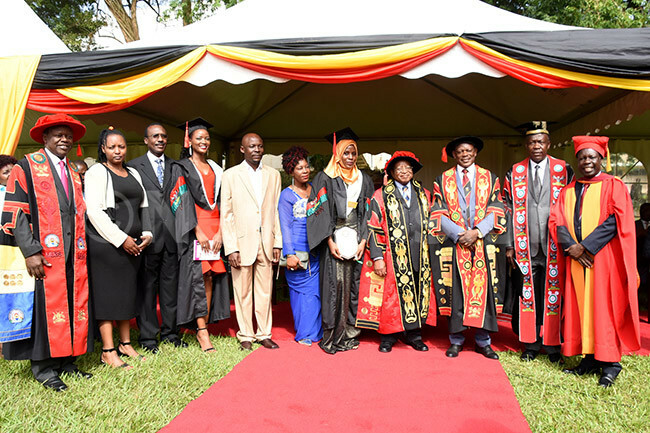 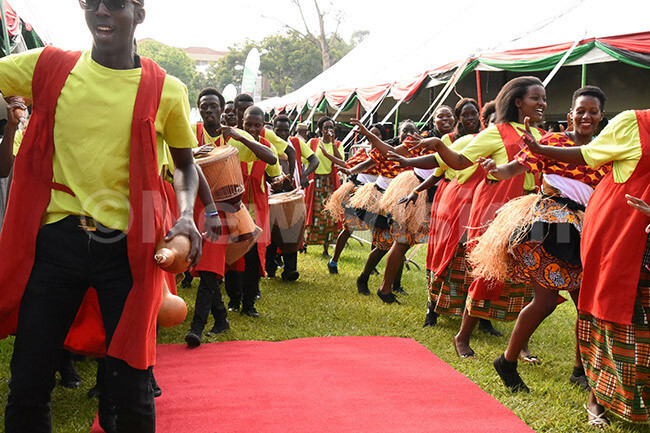