Democratic Party (DP) president Norbert Mao has announced that the grace period for undisciplined members, who hobnob with the rival political formations has run out in 2019.

In an exclusive interview with New Vision, Mao said all options are on the table to deal with such "hostile" elements in DP.

The people Mao described as hostile are those, he said, claim to be party supporters yet they coalesce with members of rival political formations.

He said such members could be suspended or expelled from the party anytime. Mao did not name members, but said politicians who were previously in Suubi and TJ pressure groups and have refused to return home are some of the targets.

"We have three categories of supporters in DP: the loyal ones; the wavering and hostile. We have no problem with the first two categories but the hostile," Mao said.

Mao first made the remarks in his New Year's message, which he delivered from Bukomansimbi District. He said he chose Bukomansimbi for his message because it was critical and the district is symbolic for DP. 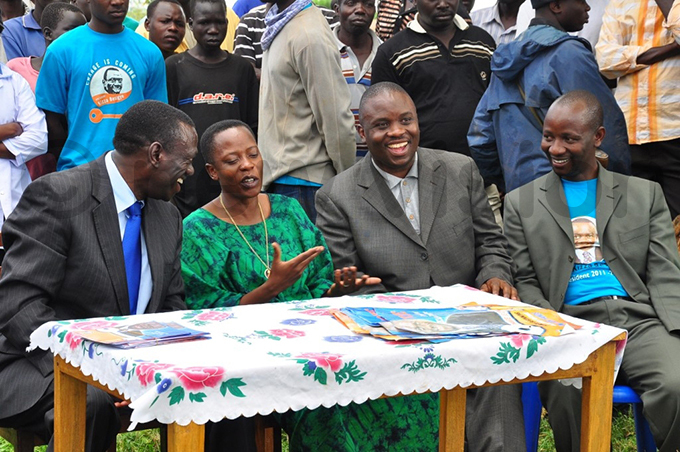 Bukomansimbi was the home district of the first Prime Minister of Uganda, Benedicto Kagimu Mugumba Kiwanuka, who was a top DP leader in 1960s.

"Like Kiwanuka did, leaders in DP need to set a good example," he said. "You can't belong to DP and then do as you wish. Our party has got a constitution which is like the 10 commandments and reminding party supporters about their constitutional roles is a responsibility of a good party president."

Mao added that in cracking the whip against hostile members of DP, they want the party supporters to adhere to the values of DP.

Asked whether his opponents won't interpret this move as persecution, given the fact that the party is about to hold internal party elections ahead of the 2021 general elections, Mao said it was the duty of the party president to instil discipline among members.

"We want to fight indiscipline and opportunism. People should comply with the party constitution and that is what any responsible president would enforce. This is not a threat because we have suspended people from the party before," he said.

Butambala County MP Muwanga Kivumbi had no kind words for Mao. He began by describing him as a noisemaker, who can be ignored.

"Mao is not genuine and we are now going to ignore him. It's unfortunate to have such a person as the party president at this critical time. All MPs in Buganda belong to Suubi and it's not Mao who campaigned for them but us," Kivumbi said, adding that Mao's entire cabinet failed in the 2016 general elections. 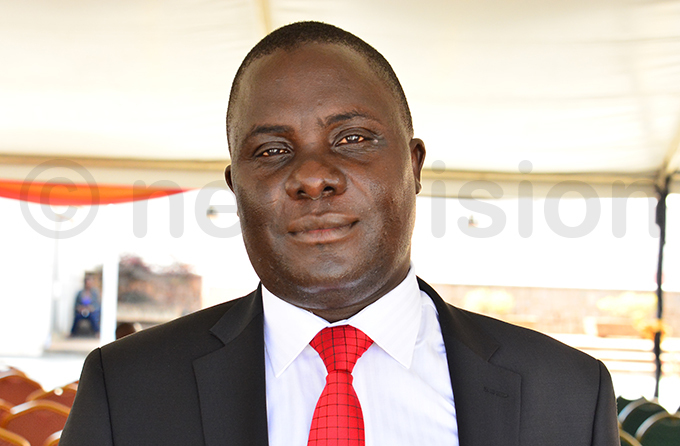 MP Muwanga Kivumbi labeled Mao a noisemaker who can be ignored.

He also accused Mao of not being sincere because during the 2016 general elections, he was part of Amama Mbabazi's political formation, TDA, while to secure a seat in the East African Community parliament, Mao and his deputy Mukasa Mbidde allied with the National Resistance Movement (NRM).

"Mao has got a perverted appreciation of the political reality and generational demands of the country. But us who are not like him, Uganda requires a formation of an effective and efficient front for change with power and capacity to bring about change which no single party can do," Kivumbi said.

Dr Merchach Katusiime, a senior lecturer at the Department of Leadership and Governance at Makerere University Business School, warned Mao that trying to purge popular but errant DP members such as Lukwago, Muwanga, and Nambooze could cause him problems.

"DP and other political parties have threatened to expel errant but popular party members before, but have failed. Reason: It's difficult to deal with them as they can spell more problems for the party," he said.

Katusiime warned that if Mao succeeds in expelling the group from DP, a number of the party's constituencies today are likely to be swallowed up by other political parties and formations in 2021.

"The only solution to this challenge is these people sitting on round table and talk," he said. "The good thing is that all these errant DP members are still interested in remaining in DP at least according to their personal confessions." 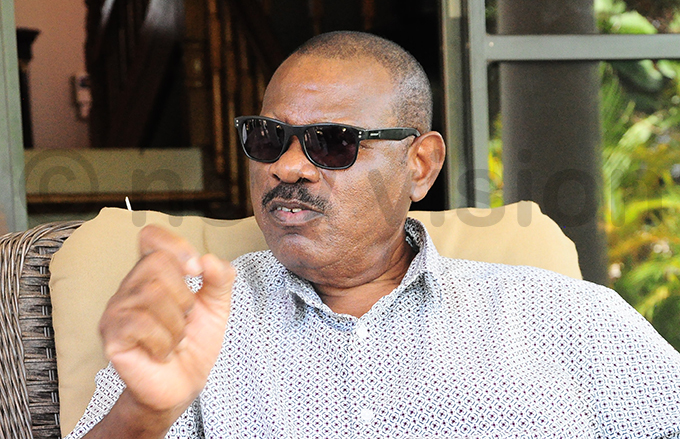 Commenting on the development, Al Hajji Nasser Ntege Sebaggala, who once challenged Mao for the top DP seat before losing the bid and leaving the party to work with NRM, said Mao has no mandate to discipline anyone.

"Mao should first check himself because he once left DP and joined a political party that had been founded by (former ICT minister) Aggrey Awori," he said. "In politics, there are no permanent enemies and friends but interests."

Ssebaggala added that the act of errant members of DP hobnobbing with rival formations is a sign that they do not trust Mao's leadership.

"People are not in politics for the sake. They are there because they have ambitions and if they don't see that in their party leadership, they look for it somewhere else," he said.

Kololo hill: The solitary prison that hosted the landmark festivities

What they remember about the popes

What I remember about the popes