Uganda's only passenger train
Next Story

Minister Kibuule laying a wreath on the casket of Kakooza on behalf of President Museveni. Photos by Stuart Yiga

MUKONO - President Yoweri Museveni has described the fallen Police band chief, Josephine Nampijja Kakooza, as an inspirational, committed long serving officer, who loved her work and the country in general.

Kakooza passed away on Wednesday, January 09, 2018, at Namirembe Church of Uganda hospital located in Mukono shortly after she was admitted. 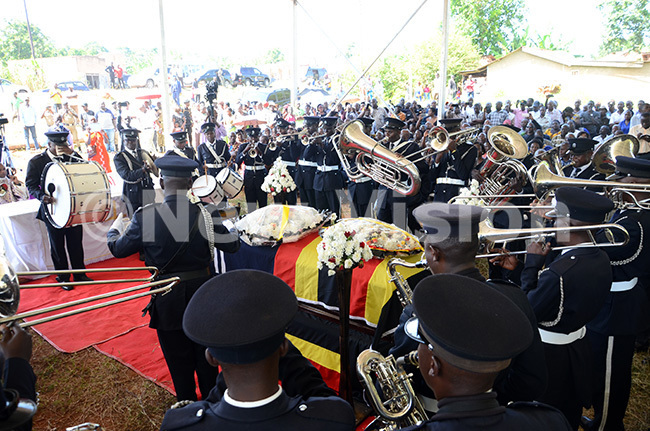 In his condolence message read by State Minister for Water and Environment, Ronald Kibuule, Museveni said, having served the force for over 49 years, Kakooza has left a desired legacy that needs to be emulated not only by her family members but also her fellow female officers, if they are to excel in their life.

The president has also given the deceased's family a contribution of sh10m towards the burial expenses. 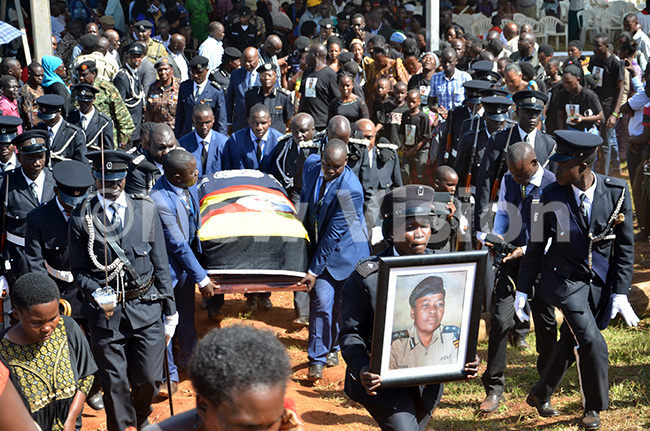 However, the representative of the Inspector General of Police at the burial, the Director Human Resource and Administration, Moses Balimoyo told mourners that all the burial expenses have been covered by the Uganda Police Force in appreciation of the deceased's selfless dedication towards Police as an institution.

Kakooza was laid to rest  on Saturday at Namumira village in Mukono Municipality. 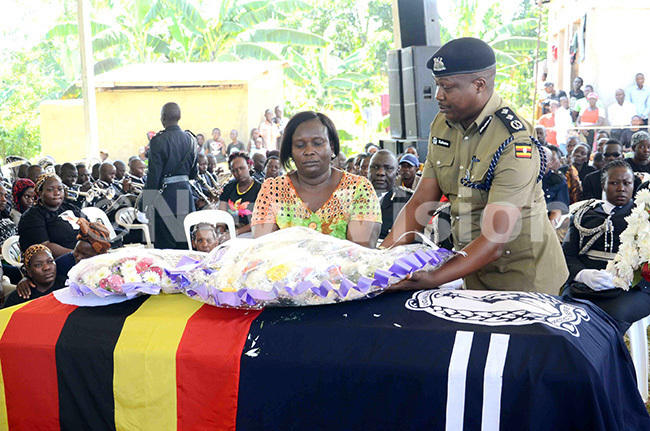 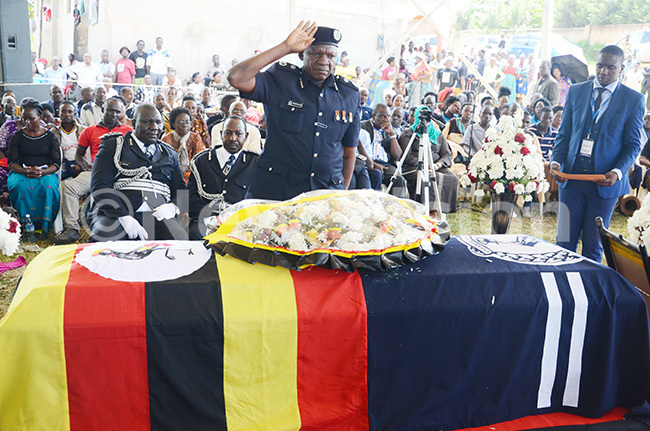 AIGP Moses Balimoyo saluting after laying a wreath onto the casket that contained the remains of the late Josephine Kakooza. 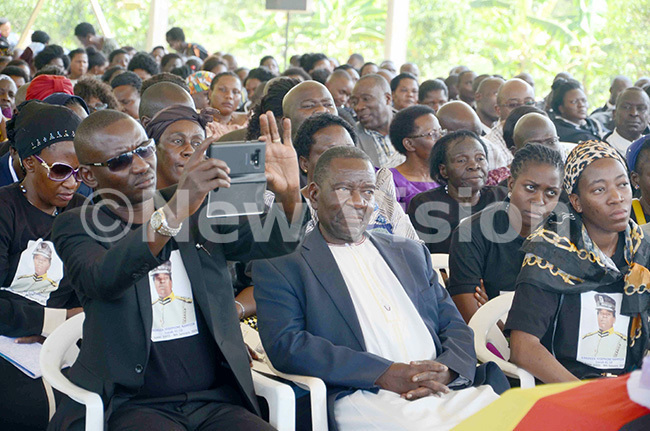 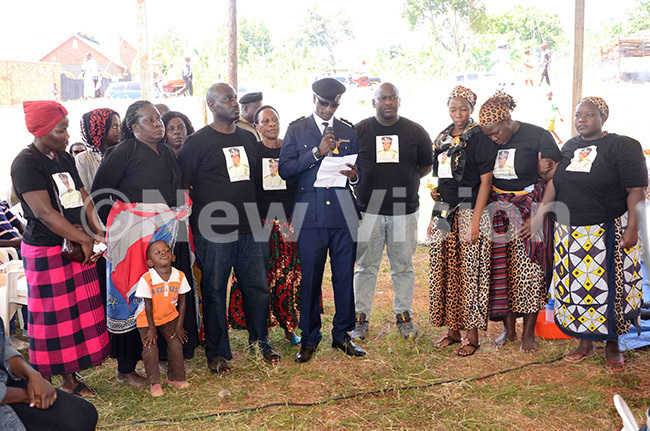 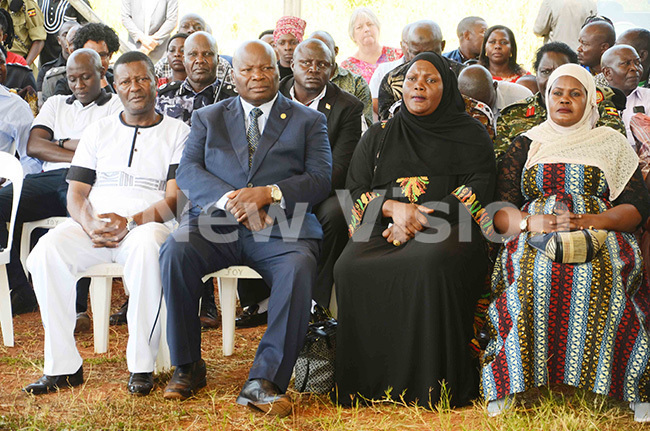 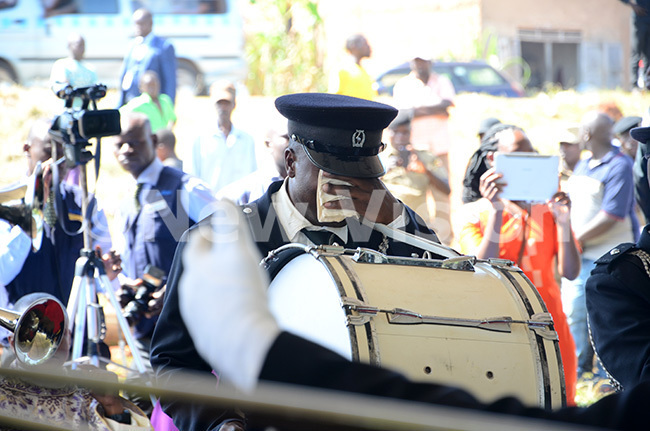 One of the band members breaks down while playing the instrument 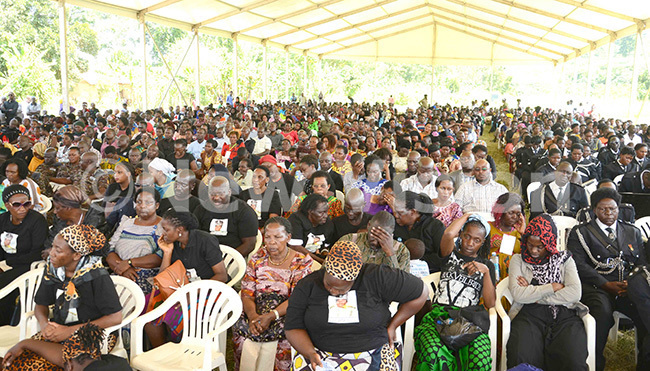 Some of the mourners at Kakooza's funeral 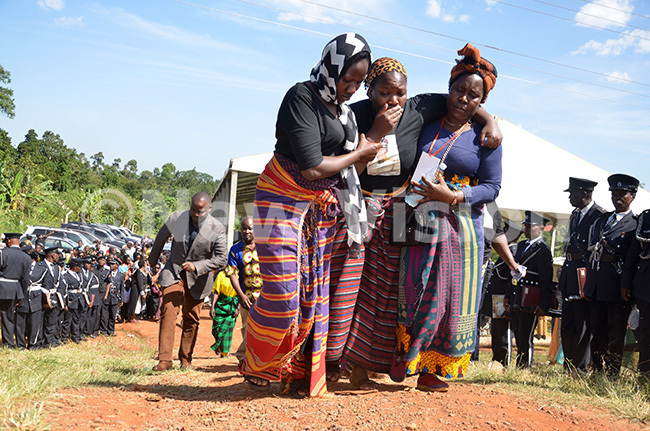 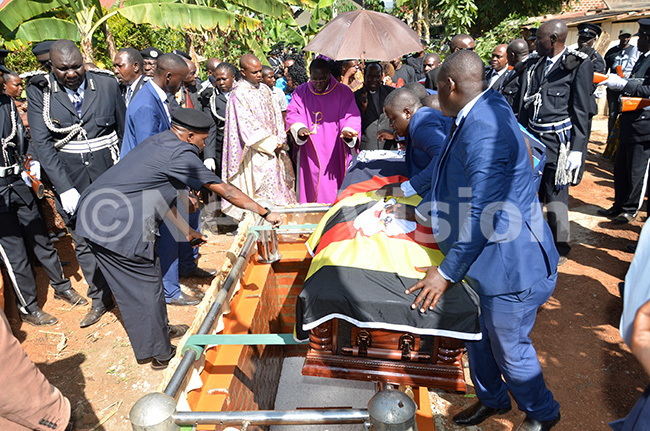 Kakooza being laid to rest at her home in Namumira, Mukono district 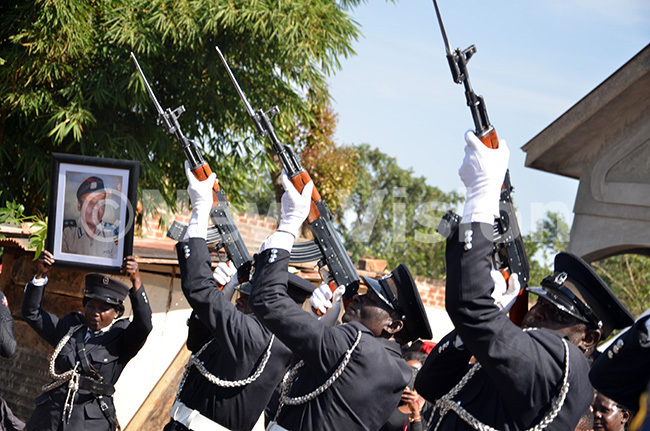 Pictures: Tumukunde gears up for 2021 elections

Around the world this week in 25 pictures